The Foundation from Fortnite in Super Bowl intro recreation

The biggest collaboration that took place in Fortnite in 2021 involved Dwayne “The Rock” Johnson, who featured as the leader of the Seven, The Foundation. His unexpected appearance in the game broke the internet and loopers went crazy for his in-game cosmetics.

Dwayne has been a part of recent rumors revolving around the upcoming Fortnite movie. Those rumors might turn out to be real, as when he hosted the intro to this year’s Super Bowl, the NFL went ahead and introduced him in a unique way.

Fans of the community went bonkers and started drawing speculation over this. One such fan who is an animator, found this opportunity and portrayed Dwayne as his Fortnite character in the intro.

Animator places Fortnite’s The Foundation in the Super Bowl intro

An animator named Feraals recreated the iconic introduction of Super Bowl LVI featuring Dwayne “The Rock” Johnson, who energized the stadium with his words. The recreation consists of Dwayne saying his famous phrase “Finally” with a smirk but in a different outfit.

This time around, the WWE Hall of Famer is seen in his video game character’s outfit, The Foundation. He seems to be holding the microphone in his signature style and exclaiming the phrase with a smirk. The animation left fans in disbelief as it went viral.

The NFL even titled his intro on their YouTube as “Guy From Fortnite….” which left fans in splits in the comment section. While some may want to see The Rock more often in the game with voice lines, loopers have been eagerly waiting for news on the “video game movie” he’s making.

The Foundation is the hero Loopers needed 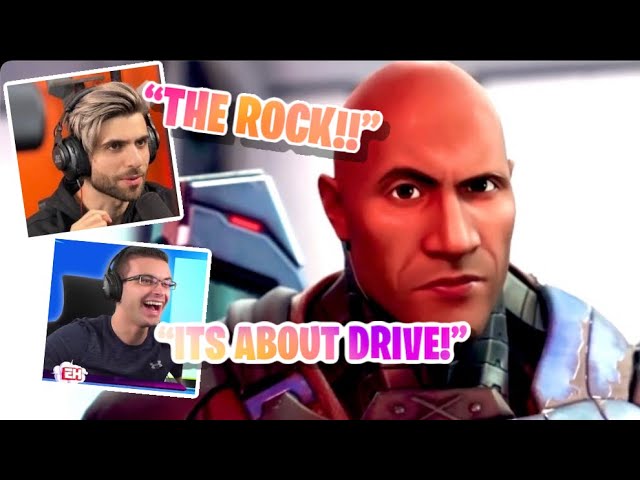 Ever since Loopers found out about the face behind the Foundation’s helmet, the community has not stopped talking about it. The biggest reveal ever in gaming history was the reveal of The Rock, who plays the leader of The Seven in-game. 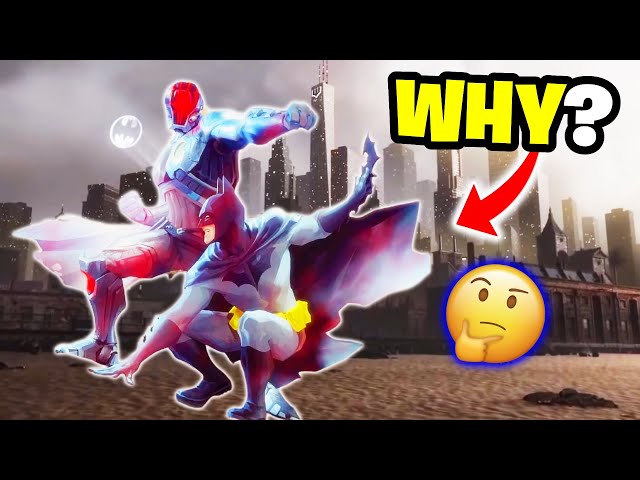 His real-life persona and humanitarian nature directly reflects upon his in-game character, who is a positive leader and a hero who wants to save all of reality. Not just that, when The Foundation surfaced in Gotham City in the Batman Zero Point comics, he made a truce with The Dark Knight himself to gain knowledge about Zero Point.

While the Imagined Order considered him a foe, the fact remains that he saved all Loopers in The Last Reality event, saved Jonesy from IO’s capture and flipped the island to protect it.

Only time will tell if The Foundation can stand up to the challenge and protect the island from Slone’s army in Chapter 3. 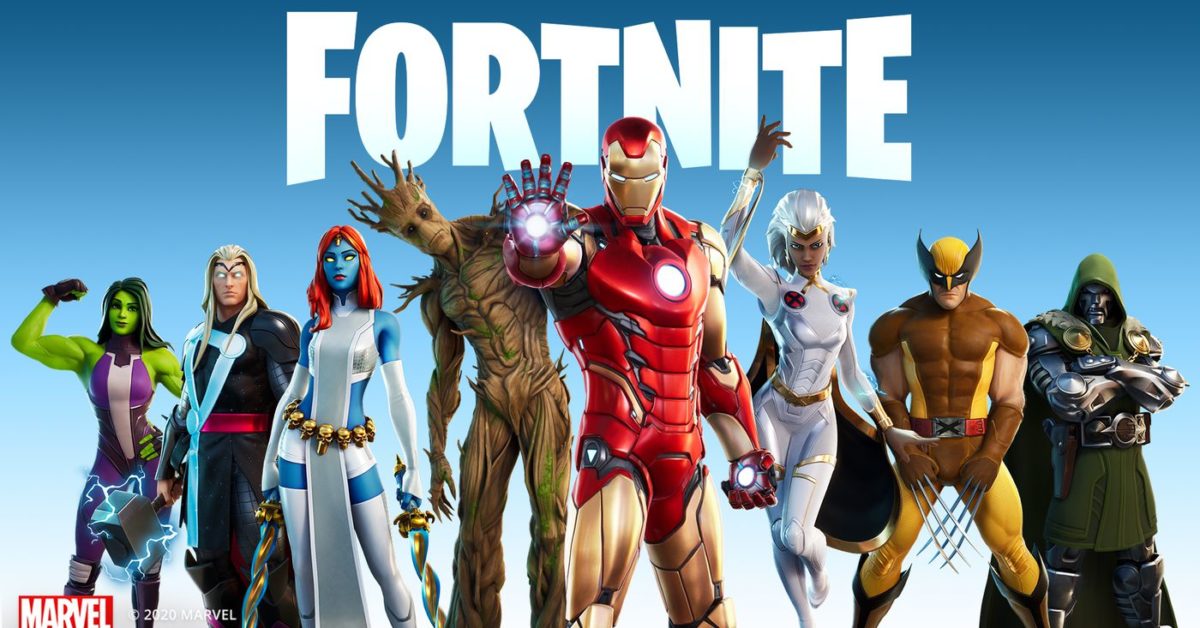 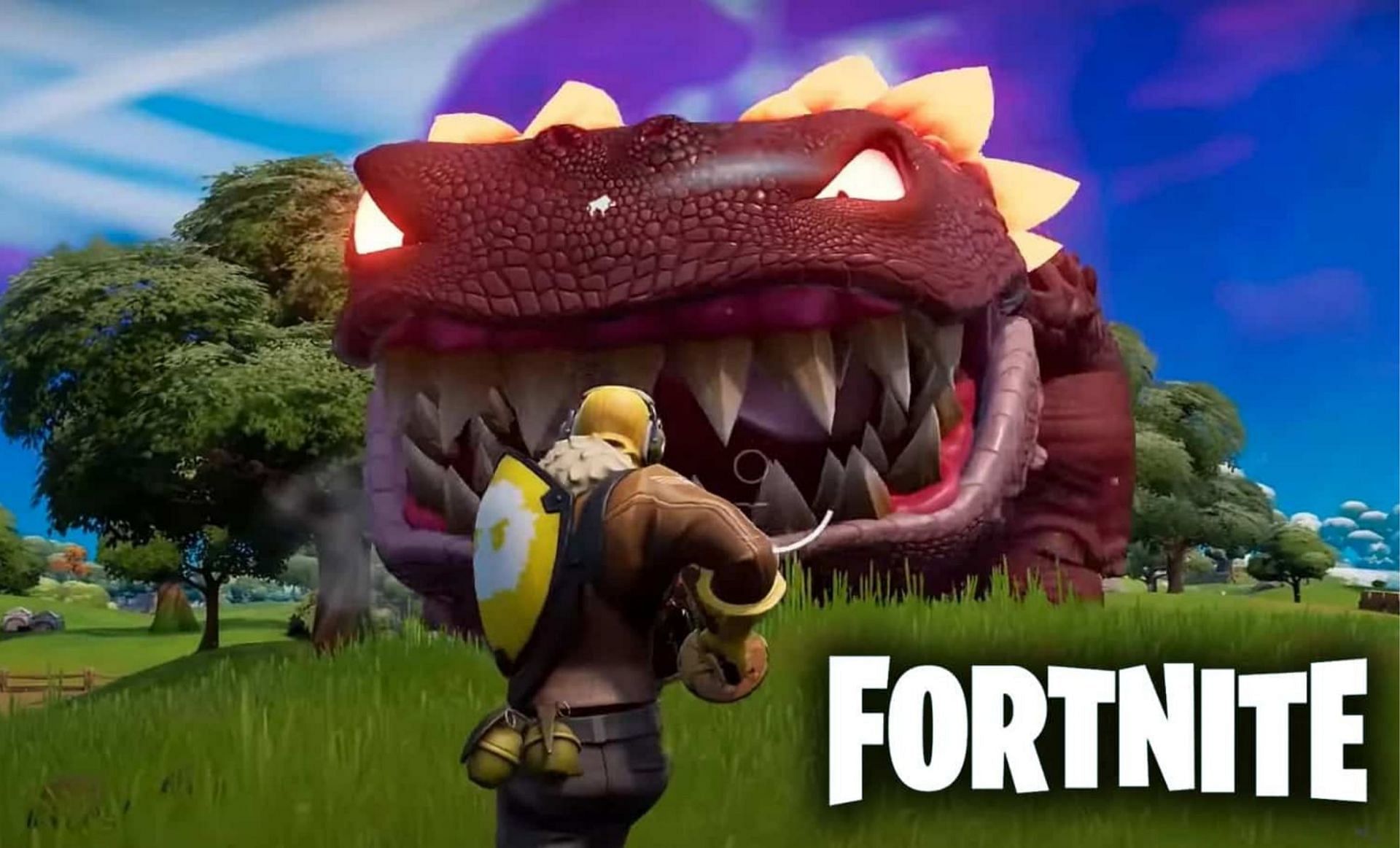 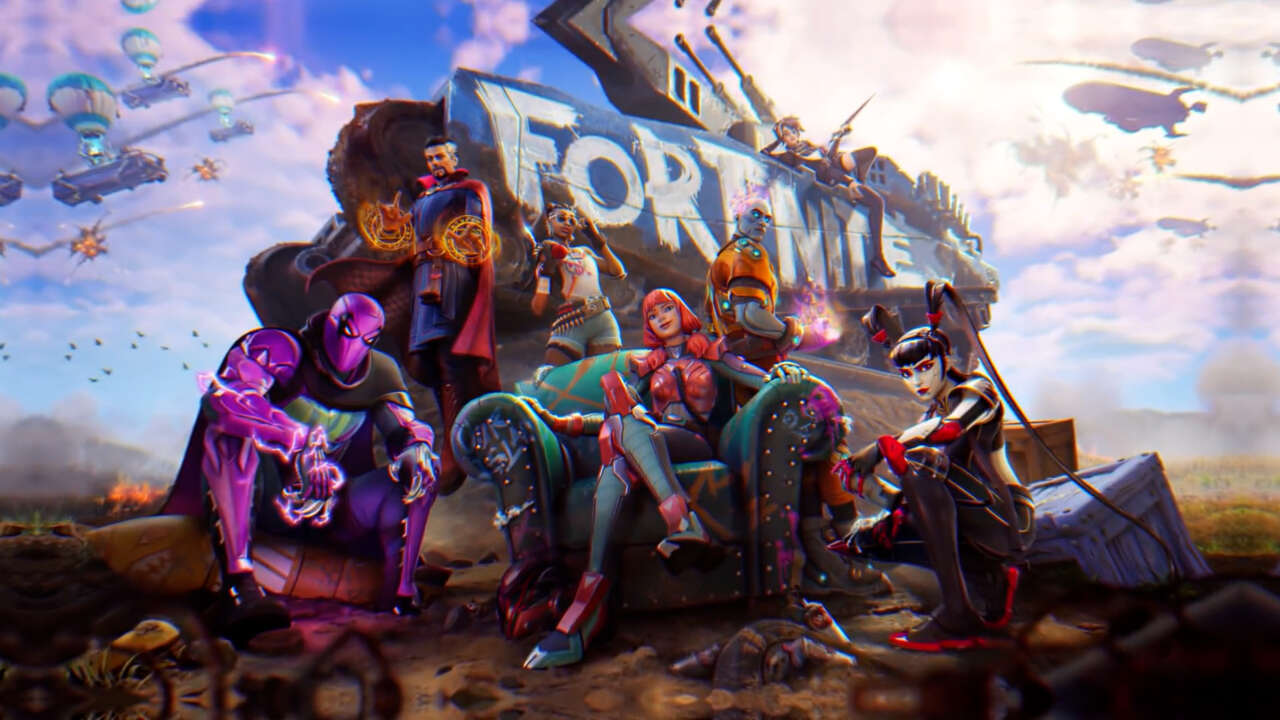 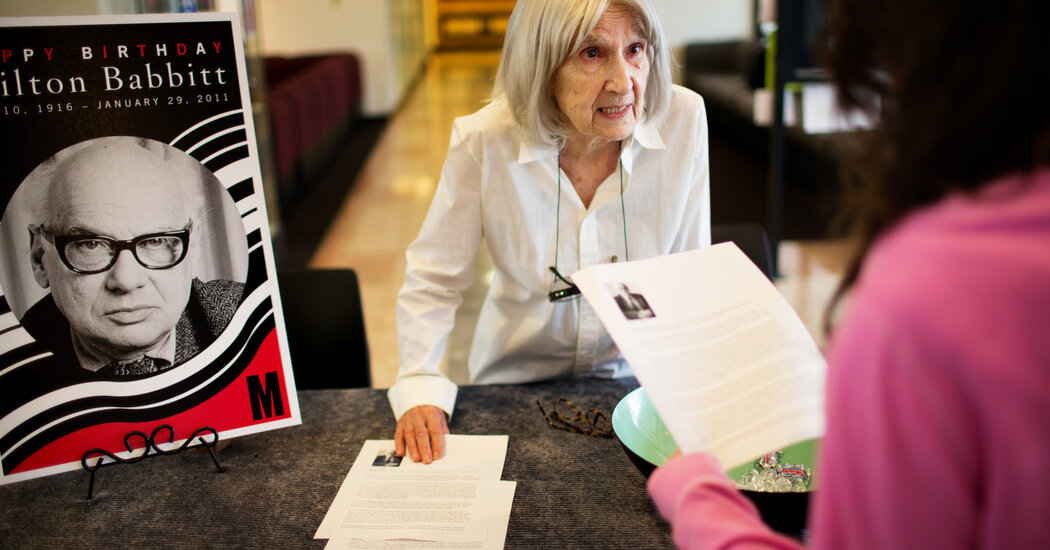