The forgotten Fortnite skin that cost as high as $300 dollars

Fortnite skins don’t normally break the bank, but there is one which sets players back by a few hundred dollars.

Compared to the Galaxy skin, which required the purchase of a Samsung branded Android operating device, it isn’t awful. Still, upwards of $300 for a battle royale skin is undoubtedly a large amount. 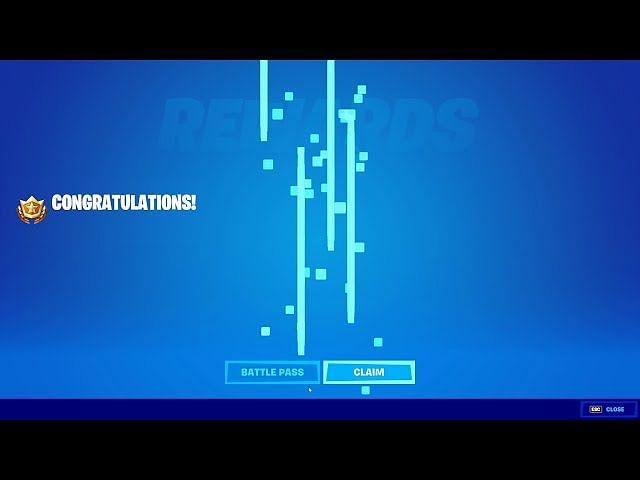 The skin was previously purchasable through a Nintendo Switch bundle. However, Double Helix is super rare and the bundles that remain might not even have the skin with it.

The story behind the Double Helix skin in Fortnite

The Nintendo Switch sells at a retail price of $300, and after the bundle was discontinued, it was sold at a later date once more in Korea for a short period.

Several big name retailers (such as Walmart) have the bundle listed on their website, but it has remained out of stock for a long time. Other private retailers are charging upwards of $1,200 through sites like Amazon.

The skin itself is a reskin of the Archetype outfit. The Archetype first came to Fortnite in Chapter 1 Season 5 on August 5, 2018. The Epic rarity skin costs 1,500 V-Bucks when it is found in the Item Shop.

The Archetype saw a dark gray and green color scheme. The Double Helix redesign changed the dark gray to white and the green to red. This was done to match the iconic red and white colors of the Nintendo brand.

This seller just sold an account with just double helix bundle for $479.00

Seems the Same as the 3 double helix accounts i have which were only created to claim & apply the double helix, unused epic/fortnite accounts with zero progress.

This seller just sold an account with just double helix bundle for $479.00Seems the Same as the 3 double helix accounts i have which were only created to claim & apply the double helix, unused epic/fortnite accounts with zero progress.👇👀ebay.com/itm/fn-acc-Wit… https://t.co/qOTNklfj0C

Not too many players have this skin as Fortnite took an entire year to arrive on the system. The Switch itself had been out for almost a year and a half at that point, and people weren’t really buying it for the battle royale game.

All of those details make this a pretty rare find if players come across it in-game. It is also one of the most expensive skins because gamers had to shell out $300 just to get it. 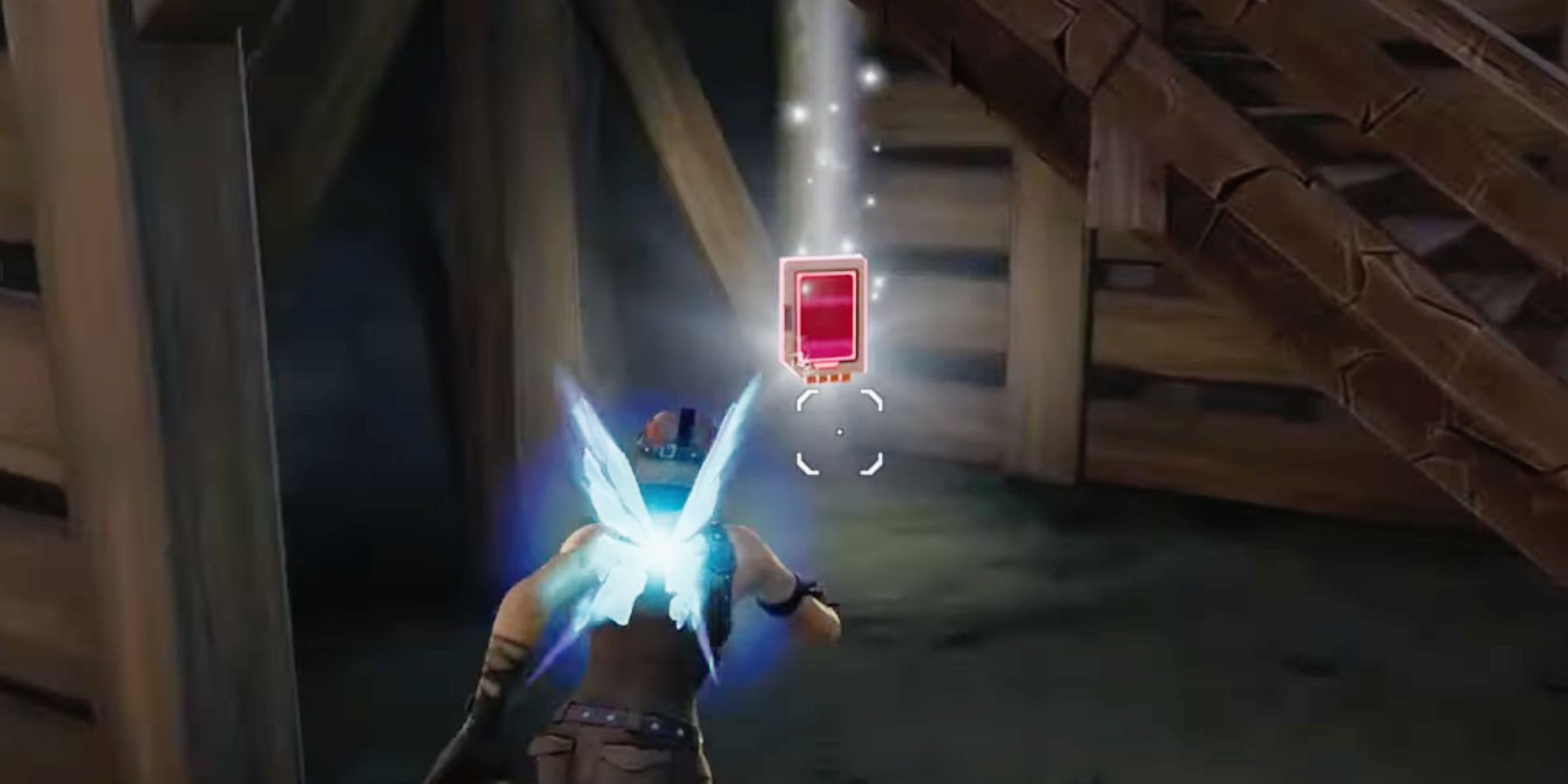 Tu Bishvat, the New Year for trees: What is it and how is it celebrated? – The Jerusalem Post

What is ‘Gilded Glamour’ and why is it this year’s Met Gala theme?