A lot has changed since the first season of The Family Man, which released without much fanfare and hype, just a week before the highly advertised Bard of Blood. But as the saying goes, its success made so much noise that the anticipation around the second season was at an all-time high. It’s a tricky situation to be in but then you have excellent creators like Raj and DK, and a Manoj Bajpayee who looks nothing like the secret agents we are used to but exactly like the one we need.

The canvas is bigger and the action sleeker. The villains mean business and the heroes block their ways. In between, the audience gets what they always wanted—sharp jokes, unhinged entertainment and a heavy dose of patriotism.

Srikant Tiwari (Manoj Bajpayee) returns from his corporate job to head a dangerous mission in Chennai. His domestic matters with wife Suchi (Priyamani) and kids are anyway in a jeopardy, and on top of it, his adversaries decide to give their animosity a personal touch. This time, he is confronted by a group of Sri Lankan Tamil rebels headed by a super deadly Raji (Samantha Akkineni). Apart from ideologies, this is also a war of wit and grit.

It’s all in the writing that makes The Family Man 2 a fast-paced and quirky yet highly emotional drama. There are sharp jibes at education system, mental health scenario and language divide. For example, Tiwari gets really perplexed when a teenage schoolgirl bombards him with terms like feminazi and libertarian. It’s only an actor of Bajpayee’s calibre who could have brought humour in the oddest situations. Then there is an ex-intelligence officer who prefers to be discreet. His penchant for eloping without a trace after brief conversation is hilarious.

And not to forget Tiwari and JK’s (Sharib Hashmi) banters. It’s a great pair that works in total tandem. They can generate laughter at will.

Now, the important inclusion in the new season—Samantha’s Raji. The makers have subtly introduced her craving for affection and recognisition without shoving clichéd information down our throats like most Bollywood projects featuring extremists do. She has handled her part with a lot of care. With such a measured performance, Samantha is likely to win many more fans in the Hindi showbiz.

Its comic sequences are spot on before turning serious around the fifth episode. Similarly, the action part takes the center-stage in the later episodes and contribute in giving it a fitting finale.

The characters we met in the first season are trying to find a footing in the risk prone world of Tiwari. They’re also getting matured and witnessing a natural progression while accepting the truths about their lives.

Coming back to Manoj Bajpayee, it’s his show. An actor par excellence who keeps pushing the envelope. It’s a character of a lifetime for him. It’s hard to imagine any other contemporary actor transitioning through so many moods in such a short time.

The Family Man 2 on Amazon prime Video is detailed, funny, exciting and seamless. You won’t have to look at the time while binging through the nine episodes. Also, watch every episode till the end credits for excellent background music selection.

What is Decision Fatigue? | INTEGRIS Health 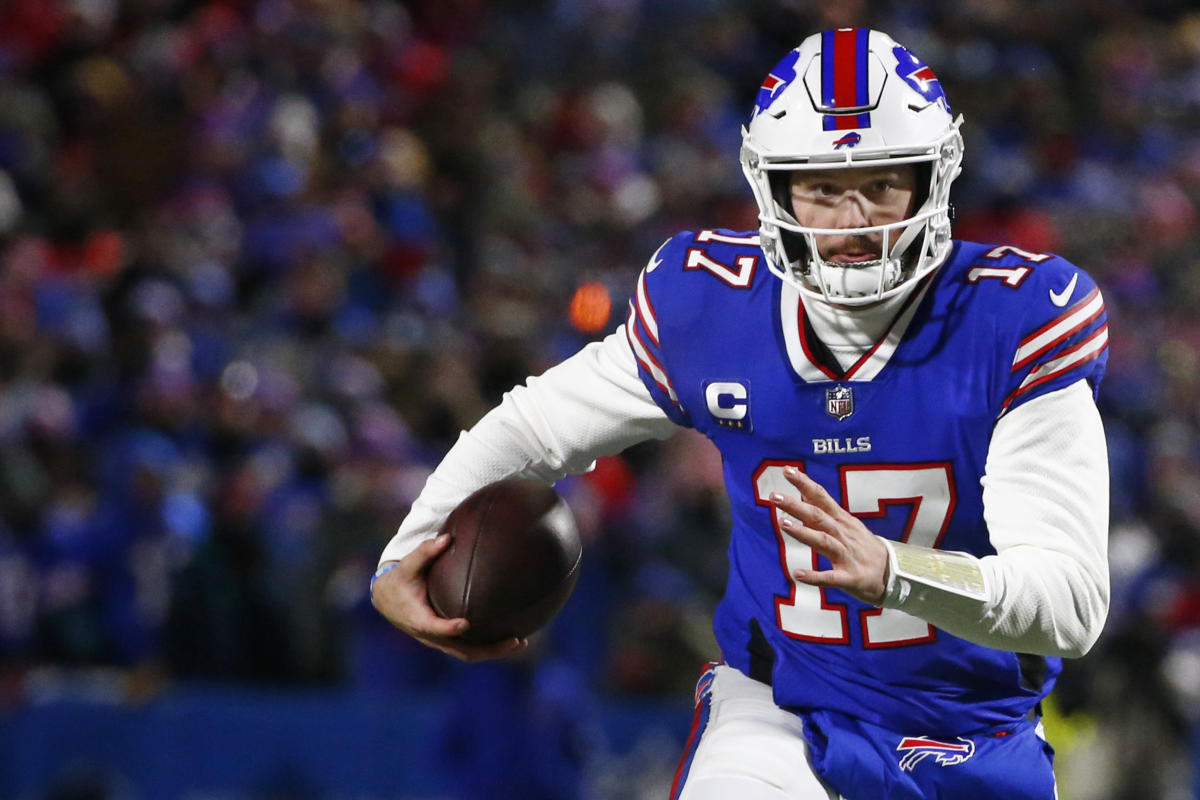 Fortnite’s Vision Of The Metaverse Feels Like It Has Stalled

Fortnite: How to Travel in Whiplashes