Last semester, several individuals saw the need for a group that would support minority students in the business world. To challenge that need, those individuals would eventually come together to develop an RSO called the Black Business Network.

According to their website, the BBN is an organization of students that work together on business-related enterprises, activism, networking, mentorship, internships and post-undergraduate opportunities for minority students. Through these activities and by following their three pillars of activism, connection and enrichment, the BBN creates professional possibilities for newcomers in business.

The BBN also states that students felt as if opportunities within the professional business world are out of reach for minority students. The Black Business Network works to combat that issue.

Although the RSO has only been around since last semester, the BBN has had a successful turnout so far. Due to the early members’ rigorous efforts to promote BBN, they now have around 78 individuals involved. Membership in the BBN is open to all grade levels and majors.

According to Mark Cruse, junior in Business and the president of the BBN, a survey sent to current members revealed that the majority of their students are from four colleges: 42.3% in Business, 25% in LAS, 10% in Education and 8.5% in ACES.

David Bonsu, senior in Business, said the BBN’s diverse reach is beneficial to all involved.

“The primary focus was for minority students,” he said. “But at the same time, we do realize that if we have students in different majors and different backgrounds it is going to create synergy, which we can all benefit from.”

Members of the BBN experience a variety of social and career-building events such as socials, philanthropy, company presentations for professional development and mentorship. They have also had meetings with companies such as Amazon and United Airlines.

According to Kayode Adebogun, sophomore in Business, such meetings can lead to internships and future employment opportunities.

“I was able to get an internship with PwC just for this upcoming summer… And even just thinking about my fellow sophomores in BBN like these kids are getting offers for big companies, and everybody’s credited it to BBN, it’s an organization that truly wants to see its members succeed,” he said.

BBN’s students also participate in mentoring programs. They can either be a mentor or a mentee to create a relationship outside of academics and professionalism.

Plans to create the BBN began in January 2021. The founding members then worked over the summer to get the RSO established in the fall semester.

Adebogun said that although creating and organizing the BBN was difficult, their hard work paid off when they received such an immediate and positive response.

“Creating an RSO is extremely hard, like getting engagement from people,” Adebogun said. “It’s so hard, it’s super impressive how BBN was able to get such a large following right when it was created. That’s unheard of.”

The BBN used social media platforms, Quad Day and their website to push content to potential members for the fall semester. They also utilized University sources and leaders.

“We used a lot of resources from different people that we already knew,” he said. “So, BNAACC was a really big help and also OMSA. Dominic Cobb, Jazmyne Kellogg, Jewell White, pretty much anybody who’s in the diversity and equity space. They were all super supportive from the jump and they were always putting our name out there as much as possible.”

“Right now it is 2022,” Bonsu said. “But 10, 20 years down the line, there’s going to be a lot of successful individuals achieving great things, and a lot of them are going to come out of this organization. So it’s just nice to know that this is the starting point for something great to come.” 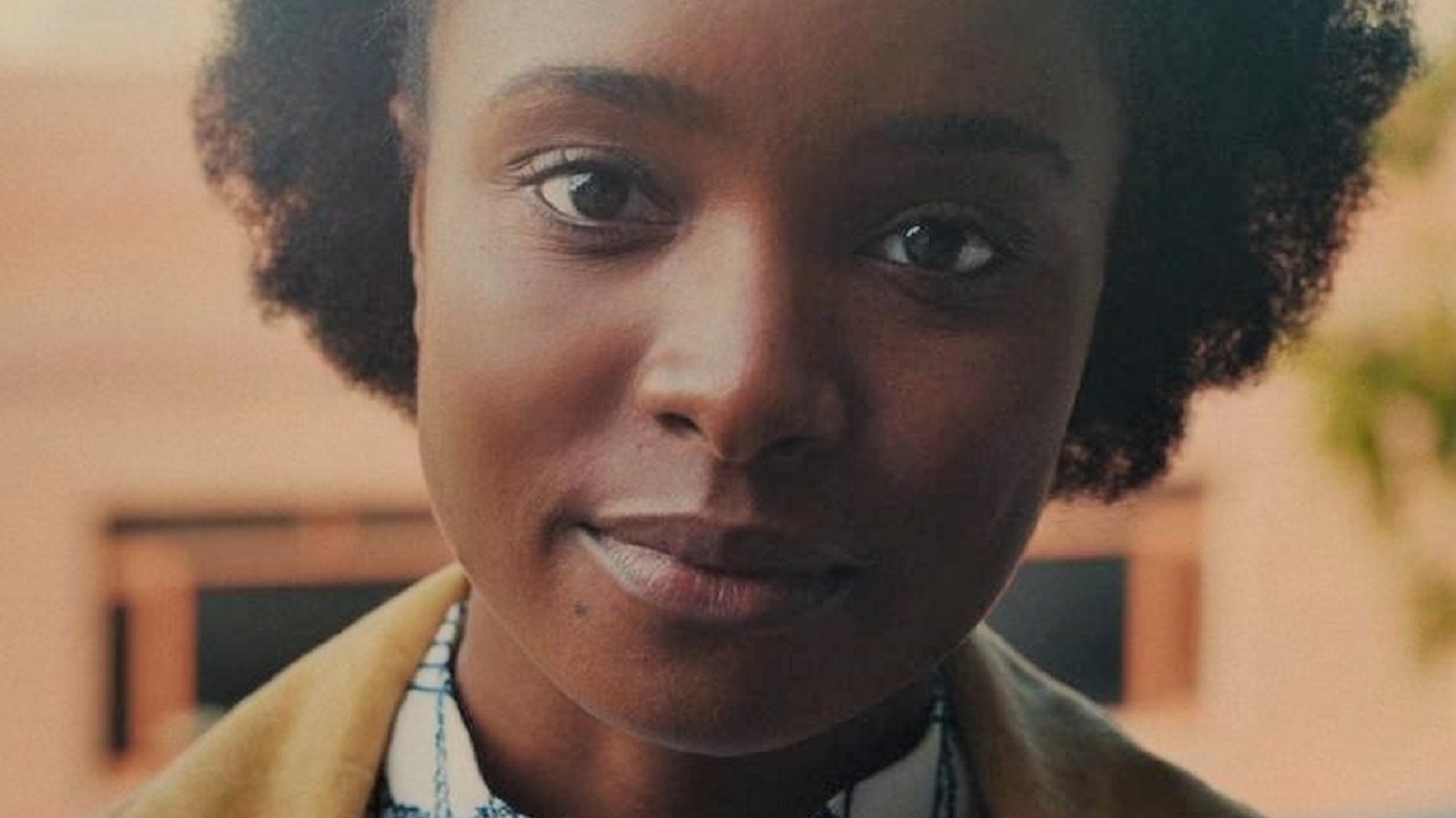 98 Best Romantic Movies Of All Time

N.F.L. Playoff Predictions: Our Picks for the Conference Championships

Ranjish Hi Sahi actor Tahir Raj Bhasin: ‘It’s what you refuse that makes you, not what you accept’