The best movies for Valentine’s Day? These actors (and one Muppet) have some thoughts.

What are their go-to heartwarming movies? The Washington Post asked, and it turns out that love truly is a many splendored thing.

Valentine’s Day is very important to me because that’s the day I met my glorious husband, to whom I was married for 46 years until he foolishly left this planet. For our ideal Valentine’s Day, I would bake a huge baked potato, crack it open, fill it full of caviar, sour cream and scallions, and take a bottle of Champagne or vodka up to our bedroom and turn on “The Way We Were.” That is about as romantic as it can get. That movie reminded us that not everyone was as lucky as we were. We were truly, truly blessed. The lovely thing about my husband is that I miss him with a smile.

Miss Piggy (Herself in ‘The Muppet Movie’)

I simply adore “Breakfast at Tiffany’s” — not only because it stars the incomparable Audrey Hepburn and her fabulous little black dress, but any movie with a meal and a jewelry store in the title has to be an instant classic!

Gina Rodriguez (Anne in ‘I Want You Back’)

“Monster-in-Law”; any rom-com J.Lo. has ever done. I absolutely love [Jennifer Lopez]. But I chose that one because it includes the in-laws, and to me, there is nothing more romantic than falling in love with the sacrifices and compromises of the people who raised the person that you love. Not to mention I just love the scene where she and Jane Fonda slap the s— out of each other. [Laughs.] But I love my in-laws; my mother-in-law is probably my favorite person on the planet.

Scott Meslow (author of ‘From Hollywood with Love: The Rise and Fall (And Rise Again) of the Romantic Comedy’)

“Before Sunset” works best alongside its predecessor, “Before Sunrise” (which captures the wild rush of young love), and its sequel, “Before Midnight” (which captures the complexity of any long-term relationship) — but this middle chapter is the most achingly romantic of all. It centers on Jesse and Céline, two star-crossed lovers in their early 30s, now wise enough to realize they bungled a once-in-a-lifetime connection nine years earlier and hopeful that it’s not too late to recapture it. The joy of “Before Sunset” is watching them wander around Paris together, engaging in intimate, freewheeling conversation while struggling with how much of their unguarded selves to reveal. I’m not going to spoil how “Before Sunset” resolves all that tension, but I dare you not to swoon at the ending.

Michelle Buteau (Melissa in ‘Marry Me’)

The go-to romantic movie for my husband and I would probably be “Die Hard.” Anyone can go out and buy a dozen roses, but Bruce Willis is saving lives and showing how much he loves his estranged wife. Is there anything cuter? Probably. Is “Die Hard” a Valentine’s Day movie? I think “Die Hard” could be whatever you want from a movie. I find it very romantic. There’s nothing better than a man coming through for you.

Doug Jones (Amphibian Man in ‘The Shape of Water’)

I met my future wife in 1981 on Valentine’s Day. I was in the audience watching a production of “Godspell” at our university, Ball State. I met her after the show, and it was love at first sight. Which is why my favorite romantic movie — and also my favorite movie — is “Somewhere in Time.” It came out in 1980, and I went back to the theater again and again and again. Christopher Reeve sees a photo of a woman [Jane Seymour] from another era and finds a way to travel back in time to find her. And why he connects with that photo is because when that photo was taken, she was looking at him after he traveled back in time. I was like, “Oh my gosh, that is amazing!” It ends rather tragically, but love prevails. My romantic turn in “The Shape of Water” showed that love is possible, even for a monster; love is out there for all of us.

Even though “Eternal Sunshine of the Spotless Mind” is probably not considered a typical “romantic movie,” I do love it. It deals with relationships, breakups and heartache in a very honest way. Romantic love often isn’t rational. We’ve all been through relationships that for whatever reason weren’t working, and we go through various different methods to rid that person from our life. This movie goes to extreme measures to exorcise that person out of your thoughts and memories, yet the heart remembers. The frequency of love does not rid so easily. And I find that notion very romantic, albeit a bit disturbing.

I tend to go to the MGM musicals, because they take me back to when I was a kid watching them. I guess that’s not romantic, but, in a way, it is. It’s a way of feeling good about life. I’ve watched “Singin’ in the Rain” more than anything else. Gene Kelly and Debbie Reynolds are just breathtaking. It brought Cyd Charisse to national attention because of [the “Broadway Melody” number,] that extraordinary Broadway rhythm ballet. Jean Hagen is so beautifully funny, and Donald O’Connor in “Make ‘Em Laugh” makes me laugh every time as if I’ve never seen it before. It’s perfect; such a beautiful movie.

I’m a member of the Academy, and every year right after Christmas, my wife, Shirley, and I would go to our hideaway in Hawaii, and we would look at films that might be nominated for Academy Awards. That is how we saw “The Notebook.” James Garner and Gena Rowlands did a beautiful job. Shirley and I were wiping our eyes, and I said, “I hope when we get to heaven, you and I are going to be Mr. and Mrs. Pat Boone, and not just two amorphous angels that brush wings every eon or two.” Inspired by “The Notebook,” I went out to the pool, and in a half-hour wrote a song called “You and I.” When I sing it at the end of my shows, I don’t dare look behind me, because there will be a picture of Shirley [who died in 2019], and if I look at that, I’ll never finish the song:

We’ll see it through together 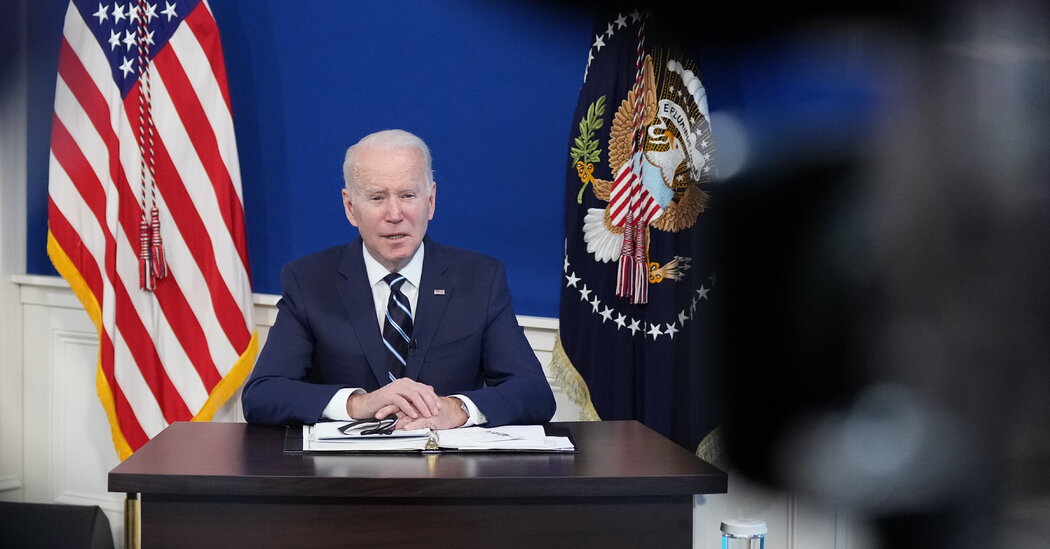 Japan’s Unlikely Rise to Luxury Car Dominance in the US

Who is Stefanos Tsitsipas’ girlfriend and did he date Maria Sakkari?