The All-Time MLB Team, First base: nominations and ballot

Again, thanks to all who contributed to the lively discussion over potential candidates. As well as Lou Gehrig, three candidates received enough recs to turn Sedona Red – I’m just going to pretend the Mark Grace thing never happend! – and I’m also included Jack’s suggestion of the best Negro League candidate. That might end up a permanent fixture going forward: the Baseball-Reference.com search tools include them, but the limited data e.g. Josh Gibson never even played 70 “official” games in a season, mean they will always lose out in a strictly bWAR-based approach. So here are the five, with the case put forward by their nominators, and some additional commentary from me, where appropriate.

Justibn27: “Since we need five… Foxx should be in there.” A compelling case, Justin. 🙂 But he’s not wrong. Foxx hit the ground running, making the majors aged seventeen, and was a phenom from the get-go. Through the end of his age 21 season, in over 1,300 plate-appearances, Foxx hit .342./436/.579 for a 1.015 OPS. The only other player (min 300 PA) with an OPS over a thousand to that point was Ted Williams. He only got better from there, culminating in Foxx becoming the earliest player to win consecutive MVP awards. In the first of those seasons, 1932, he had a 1.218 OPS, a figure only Williams (again!) has surpassed among qualifying hitters in the American League, over almost 90 years since then.

No All-Time poll here could possibly be complete without Gehrig who, as noted previously put up close to 20 bWAR more than any other inactive candidate. That’s despite the tragic way his career ended, playing his final game when only 35, and dying of ALS a couple of years later. But you’d be hard pushed to find a more remarkably consistent period of total dominance than Gehrig between 1927-1937. Here’s a triple-slash line: .334/.424/.605 for a 1.030 OPS. That is the lowest OPS Gehrig put up over those 11 seasons, and he was also the original iron man, playing in 2,130 consecutive games from June 1, 1925. That beat the previous record by 823, or more than five full seasons.

Known as “the black Lou Gehrig,” the Hall of Fame inducted Leonard in 1971 and calls him, “one of the best pure hitters to play in the Negro Leagues. He was also a key part of the Homestead Grays dynasty of the 1930s and 1940s.” Leonard’s peak was likely 1937-39, with his recorded triple-slash over the three seasons was .394/.481/.746, for an OPS 1.227. But even later, the Grays reached four straight Negro League World Series, beginning in 1942, and Leonard appeared in an all-time record 11 East-West All-Star games. He was still good enough at age 45 to be offered a major-league contract, but declined, though continued playing Mexico until he was 48.

Oldenschoole: “deserves a nomination” Well, I think we can say slightly more than that. He’s a rate candidate who took the field in Phoenix, having appeared for the local AAA Giants in 1958 and 1959. He made his MLB debut on July 30, 1959, going 4-for-4. He won Player of the Month honors in August, then Rookie of the Year despite playing just 52 games – he hit .354 with 13 HR. Thus began a stellar career which spanned four decades, and included him almost getting a walk-off World Series winning hit against the Yankees in 1962. culminating in McCovey winning MVP honors in 1969. That season, he batted .320 with 45 home-runs and drove in 126 runs, and led the league in OPS from 1968-1970.

“One of only two AL players to hit over .400 twice, the other being someone named “Tyrus”. Came up as a pitcher, and was moved to 1B because his bat was too valuable. Struggled for a year or so defensively, before becoming an excellent defensive 1B. Finished 2nd in HRs in 1920 to some guy on the Yankees also named “George”. Stole a lot of bases. Got caught stealing a lot. When Ichiro broke the record for most hits in a season, it was Sisler’s record that he broke (in 70 more PAs). When Joe DiMaggio set his consecutive game hit streak record, it was Sisler’s record that he broke. And finally, other than his rookie year, never struck out more than he walked in a season.”

Thanks to kilnborn for making the last one particularly easy. 🙂 Here’s the poll, I’ll write up the winner in more detail on Monday!

Who was the best first baseman of all-time 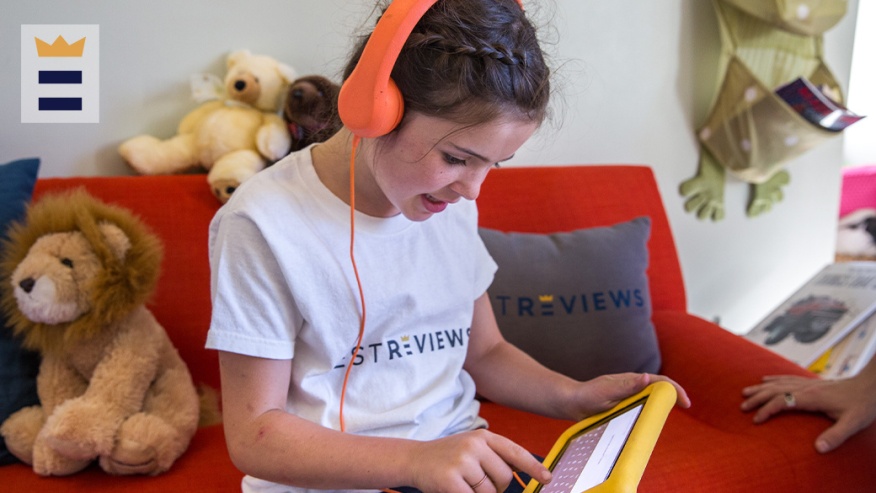 How to keep kids safe from digital dangers