JOELLA LLOYD OPENS SEASON WITH 60-METER WIN
Joella Lloyd, a 2020 Tokyo Olympian and reigning SEC Indoor Champion in the 60-meter, got her season started Friday night with another victory in the 60m. Lloyd cruised through prelims and into the finals as the top qualifier with a time of 7.47.

She lowered her time in the finals, winning the event in 7.30. Fellow Lady Vol Shatara Johnson also reached the finals of the 60m, placing fourth at 7.58 and setting a personal-best time.

NEW LADY VOLS WIN ON DEBUT
Newcomers Sara Borton and Charisma Taylor each picked up wins in their respectively events Friday night as they made their Lady Vol debuts.

Taylor earned her victory in the women’s 60-meter hurdles, crossing the line in 8.15. In prelims, Taylor ran 8.11, which made her the No. 1 qualifier for finals and tied Domonique Turner for third-fastest in program history in the event.

Kay’s second-place finish in the 500-meter saw him post a time of 1:03.31, which ties him for fifth-quickest in program history alongside Terrance Livingston and Isky Moat.

UP NEXT
The Virginia Tech Invitational wraps up Saturday with Tennessee multis, jumpers, sprinters and distance runners in action at the Rector Field House. Competition begins at 11 a.m. ET with women’s high jump and wraps up at 3:15 p.m. with the men’s 4x400m relay.

Apex Legends player claims they're the first to reach 200,000 kills 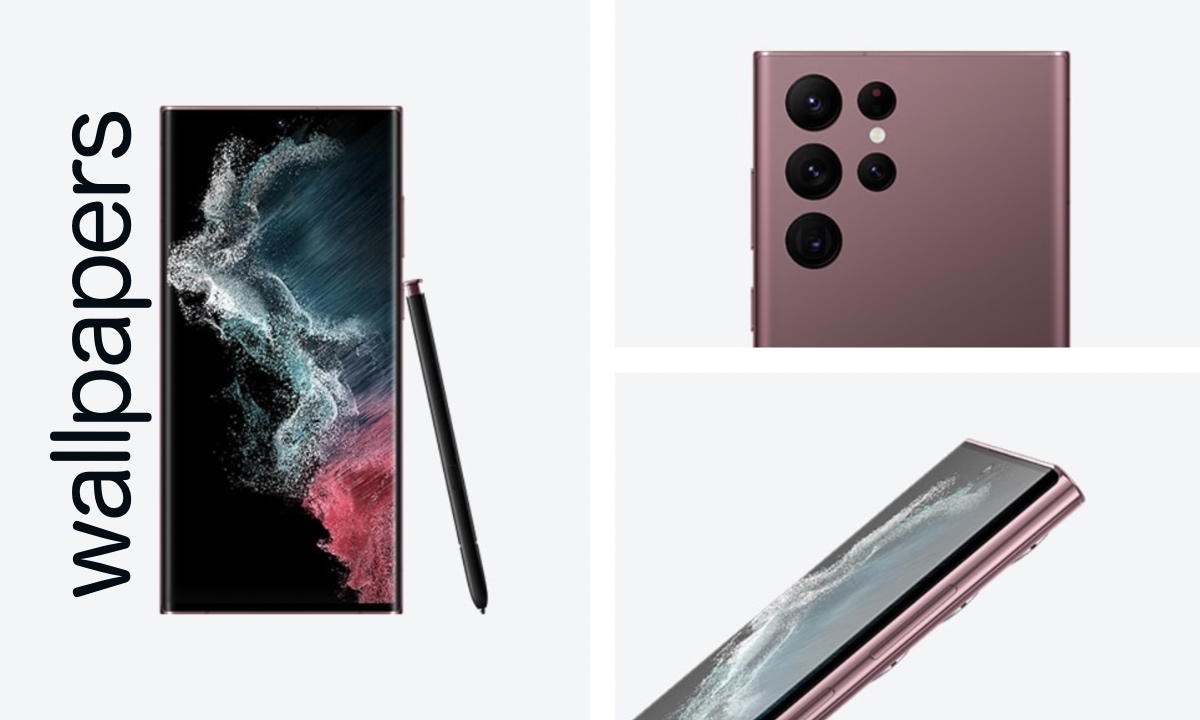 Wallpapers from Galaxy S22 Now Available for Everyone