Team Secret announced on Monday (4 July) that Jordanian star position 4 support Yazied “YapzOr” Jaradat will be taking an extended break from competitive Dota 2 due to health reasons and has been rendered inactive.

The 27-year-old will be replaced by Kyrgyzstani player Baqyt “Zayac” Emiljanov.

Secret said in the official announcement that this was “one of the hardest announcements we’ve had to make” and wished YapzOr a healthy recovery and that they “hope for the best.”

The organisation also thanked Dota 2 developer Valve Software for allowing a mid-season roster change in light of the situation.

While Secret have not revealed any details about the situation, the fact that Valve greenlit the mid-season roster change — when roster changes were only allowed in between Tours of the Dota Pro Circuit (DPC) — implies that YapzOr’s health issues are serious.

YapzOr has been unable to play with Secret since the DPC’s Summer Tour regional league started in Western Europe back in June, with Zayac acting as a stand-in for the matches he missed.

Secret initially announced on 12 June that YapzOr will sit out the team’s first match of the Tour against Alliance due to “unforeseen health reasons”.

YapzOr continued to be unable to play through the first four weeks of the Summer Tour regional league before Secret announced he will be taking an extended break from competitive Dota 2.

Secret currently have a 2-3 record, which places them in a three-way tie for fifth place in Western Europe with Gaimin Gladiators and Goonsquad.

The team’s chances of qualifying for both the Arlington Major and a direct invite to The International 11 (TI11) are very slim.

The 2021-2022 DPC season has so far been a rough one for Secret. Despite finishing in third place at TI10 last October — the organisation’s highest placement at the tournament in its history — the team went through a significant roster overhaul ahead of this season.

Ludwig “zai” Wåhlberg and Lasse “MATUMBAMAN” Urpalaine both left Secret in November to join Team Liquid, who were then replaced by Daryl “iceiceice” Koh Pei Xiang and Sumail “SumaiL” Hassan.

With iceiceice and SumaiL joining YapzOr, Michal “Nisha” Jankowski, and Clement “Puppey” Ivanov, Secret had one of the most stacked rosters in the world.

Losing YapzOr for the foreseeable future only adds to the already long list of problems plaguing Secret this season.

YapzOr had been the second-longest tenured player on Secret’s roster, having joined the team in May 2017, only behind captain and founding member Puppey.

For more esports news updates, visit https://yhoo.it/YahooEsportsSEA and check out Yahoo Esports Southeast Asia’s Facebook page and Twitter, as well as our Gaming channel on YouTube. 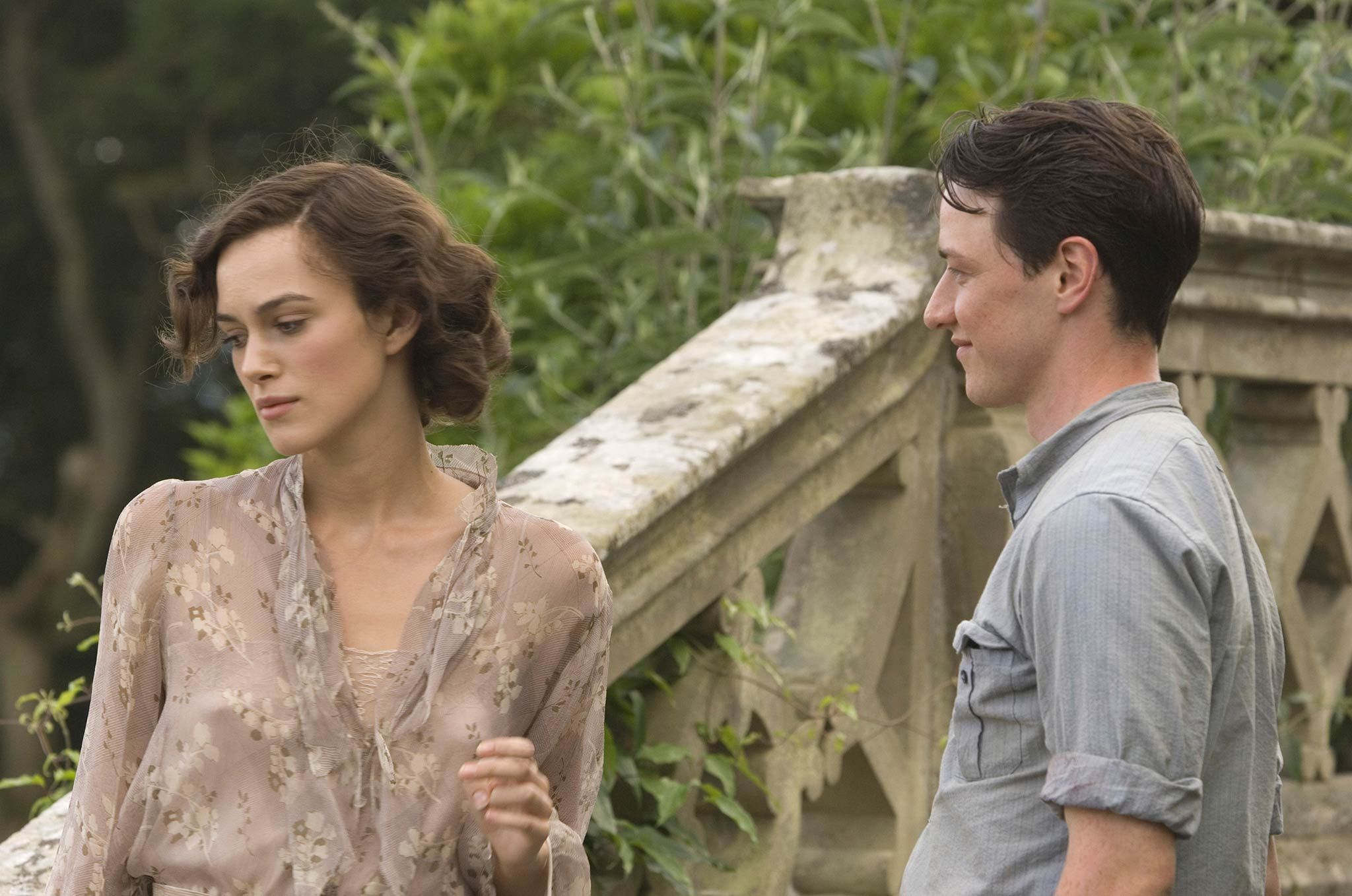 These Are Period Romance Movies We Can’t Live Without