Team Secret has officially signed Remco “Crystallis” Arets to complete its Dota 2 roster for the final stage of the 2022 Dota Pro Circuit.

Crystallis is coming in after leaving Entity, a team he joined at the start of the DPC season and helped carry from Division II in the Winter Tour to Division I, finishing sixth in the Spring Tour. Now, he settles in with an established organization that is looking to find its footing again.

Crystallis’ first notable stint was with B8’s original roster in 2020 before spending time with both Creepwave and Ghost Frogs during the 2021 DPC season, bouncing between Eastern and Western Europe.

This move was thrown around in several rumors over the last few weeks following Secret’s failure to qualify for the Stockholm Major, resulting in the team’s second straight fifth-place finish in the Western Europe regional league on the season.

After experiencing a period of nearly unmatched dominance from the start of 2019 that eventually led to the organization taking its highest placement ever at an International, finishing third at TI10, MATUMBAMAN and zai departed to join Team Liquid. This left Secret to piece together a new core around Nisha, though the combination of SumaiL and iceiceice did not pan out for the team.

The post-TI10 Secret lineup had issues that couldn’t be solved through “role swapping or finding a better philosophy,” according to team captain Puppey. By bringing in Crystallis, the team hopes to rely less on needing to change those factors as they work to establish a consistent system heading into the Summer Tour and the final DPC Major of the year.

Secret will need to place well in the Summer Tour and try to make a run at the Arlington Major in August if they want to directly qualify for The International 2022, which will be held in Singapore this October. Should they miss the event, it will end Puppey’s streak as the last player to have attended every TI and mark the first time Secret has missed the event since entering Dota in 2014. 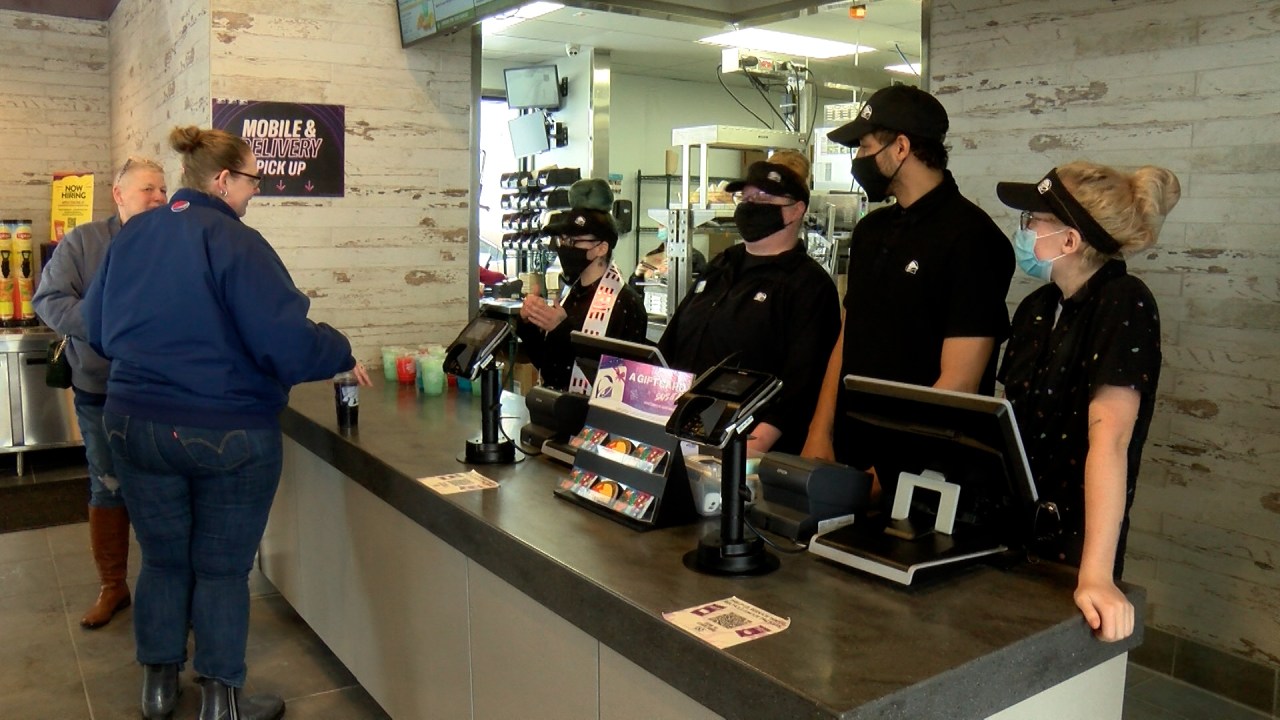 How to complete the Mischief Managed Challenge in BitLife