The 32-year-old singer-songwriter delivered a heartwarming speech for NYU’s graduating classes during the 2022 ceremony on Wednesday, where she also received an honorary doctor of fine arts degree.

“Last time I was in a stadium this size, I was dancing in heels and wearing a glittery leotard. This outfit is much more comfortable,” she joked in her opening remarks while dressed in the school’s violet graduation attire. “I am 90% sure I am here because I have a song called ’22.'”

Before she took the stage at Yankee Stadium, Swift shared a peek of her preparation for the day on Instagram, writing alongside a video, “Wearing a cap and gown for the very first time – see you soon NYU .”

Given Swift’s breakout success as a teenager, she never went to college or completed high school in a traditional sense, as she was homeschooled for both her junior and senior years.

In her speech, Swift expressed gratitude to the “patchwork quilt of those who have loved us, those who have believed in our futures,” including her own family for their support and sacrifices over the years.

Despite that she is in no way “qualified to tell you what to do,” the music superstar went on to offer the crowd various “life hacks,” including some lessons from her ups and downs in the music industry.

“Learn to live alongside cringe. No matter how hard you try to avoid being cringe, you will look back on your life and cringe retrospectively,” she said before poking fun at how she “dressed like a 1950s housewife” for the entirety of 2012. “Cringe is unavoidable over a lifetime. Even the term ‘cringe’ might someday be deemed ‘cringe.’”

Swift then encouraged the graduates to embrace, not avoid the obstacles that inevitably lie ahead, as she’s found that “mistakes led to the best things in my life.”

“Having journalists write in-depth, oftentimes critical, pieces about who they perceive me to be made me feel like I was living in some weird simulation, but it also made me look inward to learn about who I actually am,” she said. “Having the world treat my love life like a spectator sport in which I lose every single game was not a great way to date in my teens and 20s, but it taught me to protect my private life fiercely.”

Seemingly making reference to the backlash she received due to her yearslong feud with Kanye West and Kim Kardashian, Swift continued, “Being publicly humiliated over and over again at a young age was excruciatingly painful, but it forced me to devalue the ridiculous notion of minute -by-minute, ever-fluctuating social relevance and likability. Getting canceled on the internet and nearly losing my career gave me an excellent knowledge of all the types of wine.”

Swift concluded her speech by offering some final words of encouragement, while also joking about her honorary doctorate.

“We are led by our gut instincts, our intuition, our desires and fears, our scars and our dreams. And you will screw it up sometimes. So will I,” she said. “And when I do, you will most likely read about it on the internet.”

“As long as we are fortunate enough to be breathing, we will breathe in, breathe through, breathe deep, breathe out. And I’m a doctor now, so I know how breathing works.”

Swift’s songwriting and evolution as an artist were the focus of a class that Rolling Stone reporter Brittany Spanos taught this year at NYU’s Clive Davis Institute of Recorded Music.

In the press release announcing Swift as the school’s commencement speaker, the university hailed her as “one of the most prolific and celebrated artists of her generation” and the only female artist in history to win the music industry’s highest honor, the Grammy Award for Album of the Year, three times.”

7 Things You Must Consider When Buying an Android Gaming Phone 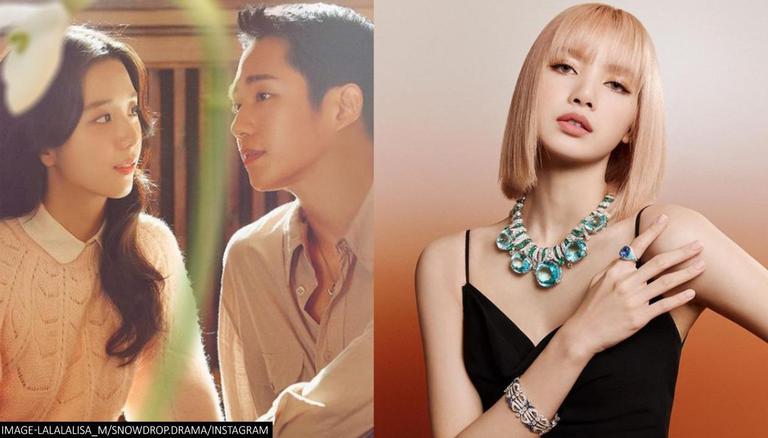 For subscribers: This San Diegan started out selling bagels. Now she helps people sell their businesses

Can You Make Money on TikTok? Artist With 2.5B Views Hasn’t Been Paid

The happiness revolution: How to boost the well-being of society