New Zealand filmmaker and actor Taika Waititi appeared on Wednesday The Late Show With Stephen Colbert, where he shared a The Hobbit-sized secret regarding the second film in the popular franchise directed by fellow Kiwi Oscar winner Peter Jackson.

Waititi shared, “When I did What We Do in the Shadowswhen Jemaine [Clement, the film’s co-writer and star] and I were shooting that, we didn’t have much money to do that film, and The Hobbit had just wrapped. And, so, our production designer — man, I don’t know if I should tell this. OK, but I will. Our production designer, in the dead of night, took his crew to The Hobbit studios and stole all of the dismantled, broken-down green screens and took all of the timber, and we built a house.”

There was about a $200 million, give or take, budget difference between Waititi’s low-budget 2014 vampire comedy (which inspired the FX series) and Jackson’s second The Hobbit film, The Hobbit: The Desolation of Smaug (2013), which, as Waititi pointed out, had already wrapped, so Jackson probably didn’t care. Although, according to the Thor: Love and Thunder director, Jackson also likely doesn’t know.

The Late Show With Stephen Colbert airs weeknights at 11:35 pm on CBS, 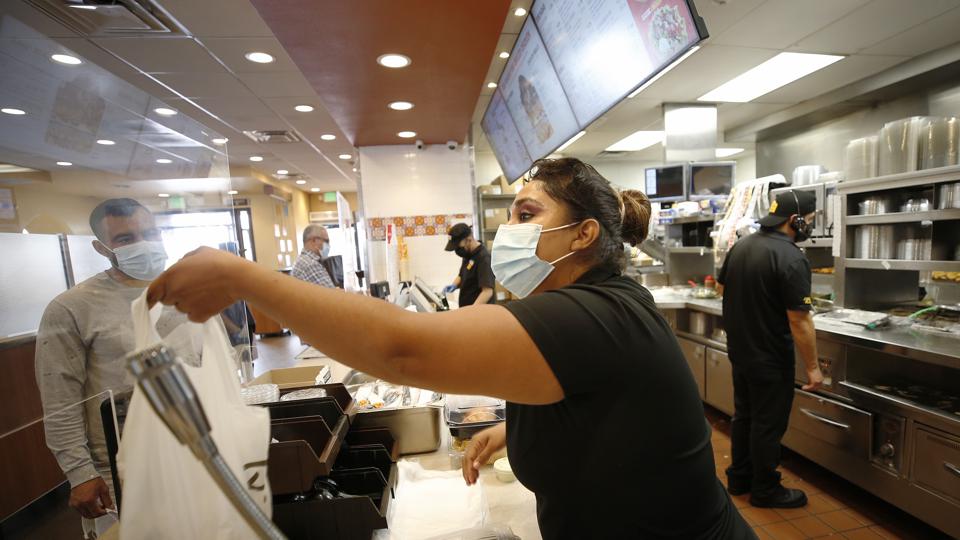 What Is Wage Theft? What To Do If It Happens To You – Forbes Advisor

Umru has all the ‘cozy noises’ you need

Where can you get a bad credit loan?