Despite concerns over the independence of the investigation, attention is now focusing on the findings of Sue Gray and her team regarding the parties alleged to have taken place in Downing Street during lockdown involving Boris Johnson and his staff

The temperature is rising for Prime Minister Boris Johnson as the jaw-dropping Partygate scandal continues to rage, leaving him faced with disregard on both sides of the aisle.

The national leader’s alleged contempt for the rules put in place to help prevent the spread of coronavirus across the past two years has caused fury throughout the nation.

In response to the frustration – which stems from millions of Brits making huge sacrifices, including not being able to be with elderly loved ones – an investigation has been launched into the string of gatherings.

At the helm of investigation sits Sue Gray, “the most powerful person you’ve never heard of”.

Who is Sue Gray?

Sue Gray has led a long career in the Civil Service
(

Senior civil servant Sue Gray served as Director General of Propriety and Ethics in the Cabinet Office between 2012 and 2018.

Before this, she worked in the departments of Transport, Health and Work and Pensions.

After these roles, she took a career break in the late 1980s to run a pub in Northern Ireland before joining the Cabinet Office in the 1990s.

She now holds the role of the Second Permanent Secretary to the Cabinet Office, a role charged with leading on the Union and the Constitution.

When is the Sue Gray report into Downing Street party allegations?

The report is expected towards the end of this week or early next – the exact date remains to be confirmed.

The reason no one has any hard and fast answers about the report’s release date stems from the additional revelations cropping up about more parties alleged to have taken place.

What does the Sue Gray investigation cover?

The “primary purpose” of Gray’s report is, according to the Cabinet Office, to: “Establish swiftly a general understanding of the nature of the gatherings, including attendance, the setting and the purpose, with reference to adherence to the guidance in place at the time.”

The scope of the report initially set out to cover the Downing Street Christmas parties on November 27 and December 18, but the number of dates under the microscope has now been extended to include two parties that took place on the night before Prince Philip’s funeral on April 16.

According to the terms of reference set out for the investigation: “Where there are credible allegations relating to other gatherings, these may be investigated.”

They also state that: “If required, the investigations will establish whether individual disciplinary action is warranted.”

The terms set out that investigators will have access to documents and will be able to speak to staff throughout its course.

Is the Sue Gray investigation independent?

After Gray’s report, Johnson will have the final say as to whether the Prime Minister’s advisor on ministerial interests, Lord Geidt, can actually start an investigation into any breaches of ministerial code.

Speaking on the matter, Angela Rayner, the deputy Labour leader, said: “The PM has set the terms of Sue Gray’s probe and he has chosen to exclude the conduct of Ministers from it, creating a neat loophole for himself.

“A farcical circular process from a Prime Minister that will escape responsibility in any way he can.”

What are Tory vote of no confidence rules and will MPs sack Boris Johnson?

"The guy from Fortnite joins Peyton Manning and Eli Manning": Dwayne Johnson receives the most hilarious label from the NFL YouTube account 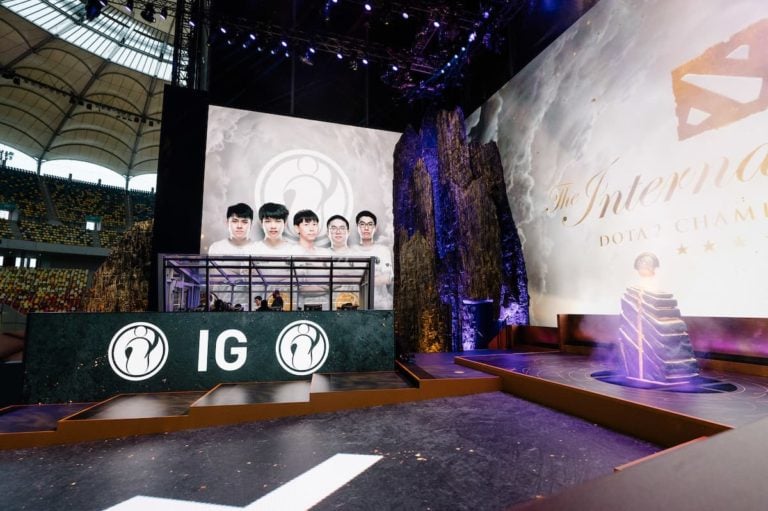