Stranger Things Season 4 Vol 1 ended on a massive cliffhanger, and fans are waiting for its final two episodes with bated breath. To pique fans’ curiosity, Netflix on Tuesday gave them a glimpse into what lies ahead for Hawkins, Eleven and her friends.

The makers released the first set of stills from Stranger Things Season 4 Vol 2. A closer look at the photos suggest that the story ahead is going to be immensely terrifying and intense.

Now that we know the demon from the Upside Down, Vecna, is none other than Henry Creel aka One from Doctor Brenner’s laboratory, Eleven is expected to join forces with her Papa to take down the main villain of the show. Mike, Will, Jonathan and Argyle are heading towards project Nina. In the meantime, Nancy, Robin, Steve and Eddie, and Dustin, Max, Lucas and Erica are figuring out how to end Vecna’s curse.

In an emotional turn of events, Hopper finally reunited with Joyce and Murray. But can they, along with Enzo, take down the blood-thirsty Demogorgon inside the Russian jail?

The new stills hint at a satisfying yet tense finale with the gang gearing up to destroy the Upside Down once and for all, to save their home town Hawkins.

Stranger Things Season 4 Vol 2 will release on July 1 on Netflix.

Apple and MLS to present all MLS matches for 10 years, beginning in 2023 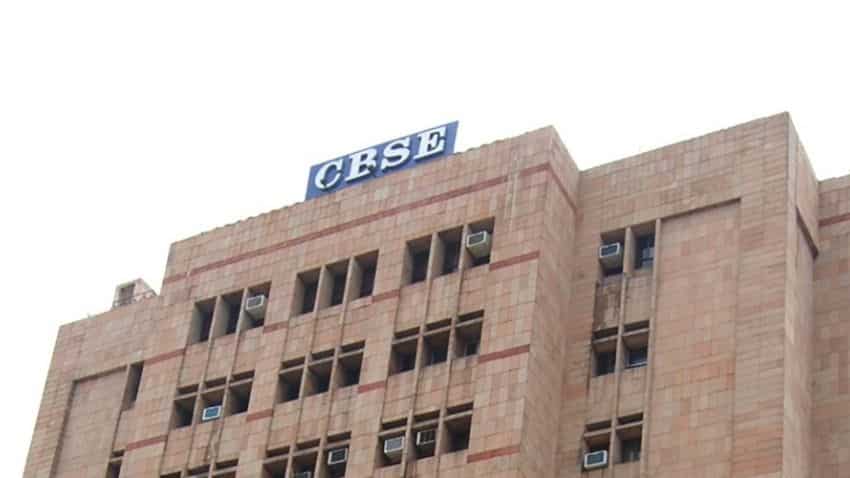