SPOKANE, Wash. – A favorite Spokane team could lose its Major League Baseball affiliation unless it can make some required upgrades, upgrades which come with a major price tag.

The cost to upgrade Avista Stadium is in the ballpark of $16 million and it’s no longer a decision of if they need to upgrade, but how.

Then MLB threw a curveball to stadiums across the country last year requiring them to make major upgrades to their facilities to continue holding games, and that includes the 60-year-old Avista Stadium.

“So not only do we move up a level, and part of the moving up process is your stadium needs to be upgraded, but also Major League Baseball increased the requirements as well through that process,” Spokane Indians President Chris Duff said.

The Spokane Indians home park will need a renovated playing field, new lights and new clubhouses in the next four years. Racking up a price tag of at least:

“The goal would be to also update the stadium for the fans, and things like a video board, some upgrades to our season, ticket holder area behind home plate, potentially a 360-degree concourse of good walk around the outfield as well,” Duff said.

Since the stadium is owned by Spokane County, it’s between the county commissioners and the Spokane Indians to split the burden and come up with the money. But neither want to step up to the plate.

The top option for the county is a bond on the next ballot, but other options include asking the Colorado Rockies, regional partners or the state to pitch in.

“I think that those need to be explored before we can really have a serious conversation about what these dollars look like, what the potential liability is to the taxpayers and what we’re willing to ask them for,” Kern said.

During the county commissioner’s meeting at the end of January, the Spokane Indians presented their options, which all boiled down to paying a certain amount up front and increasing their lease.

“The highest number they’re offering at bringing to the table upfront is about $3 million,” he said.

But county commissioners say that amount is too off base.

“We’re really early in that conversation,” Duff said. “That may be a path we go down, but I think we’re going to look at your multiple paths to find what is the right way to fund this?

Those are just hypothetical numbers and there will be more discussion in the coming months. The county and the Spokane Indians have to decide on the bond by the middle of May, so it can make it on the August ballot, but commissioners say it has to have a 60 percent voter approval which is hard to do. 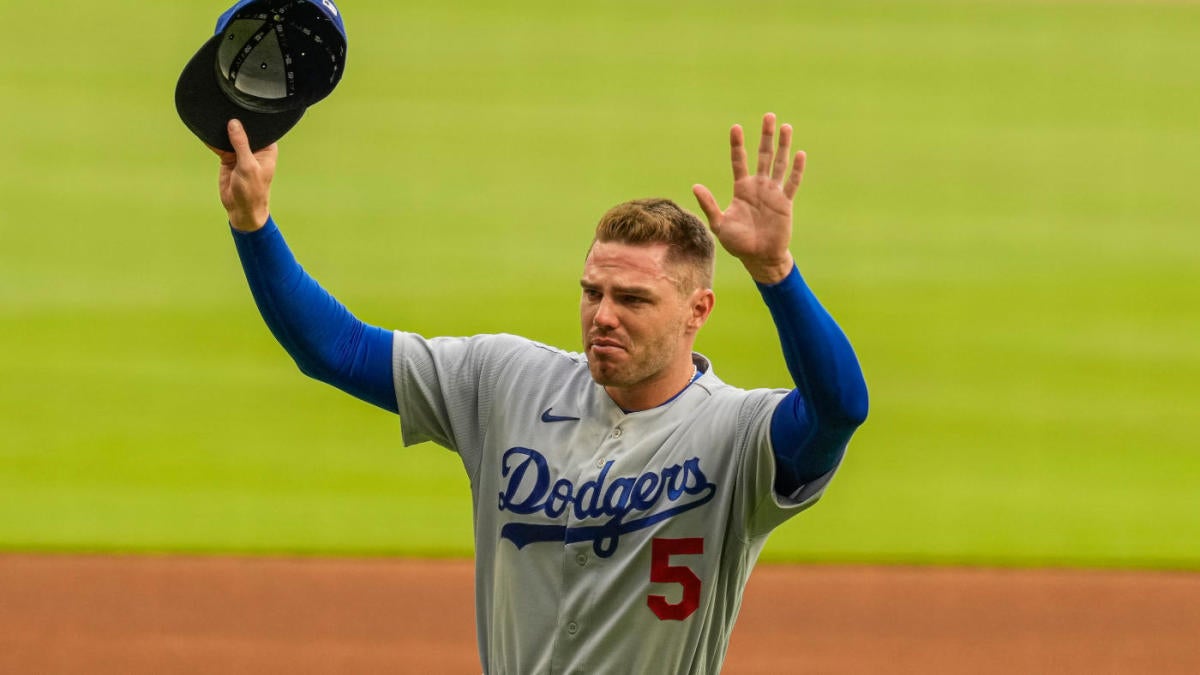 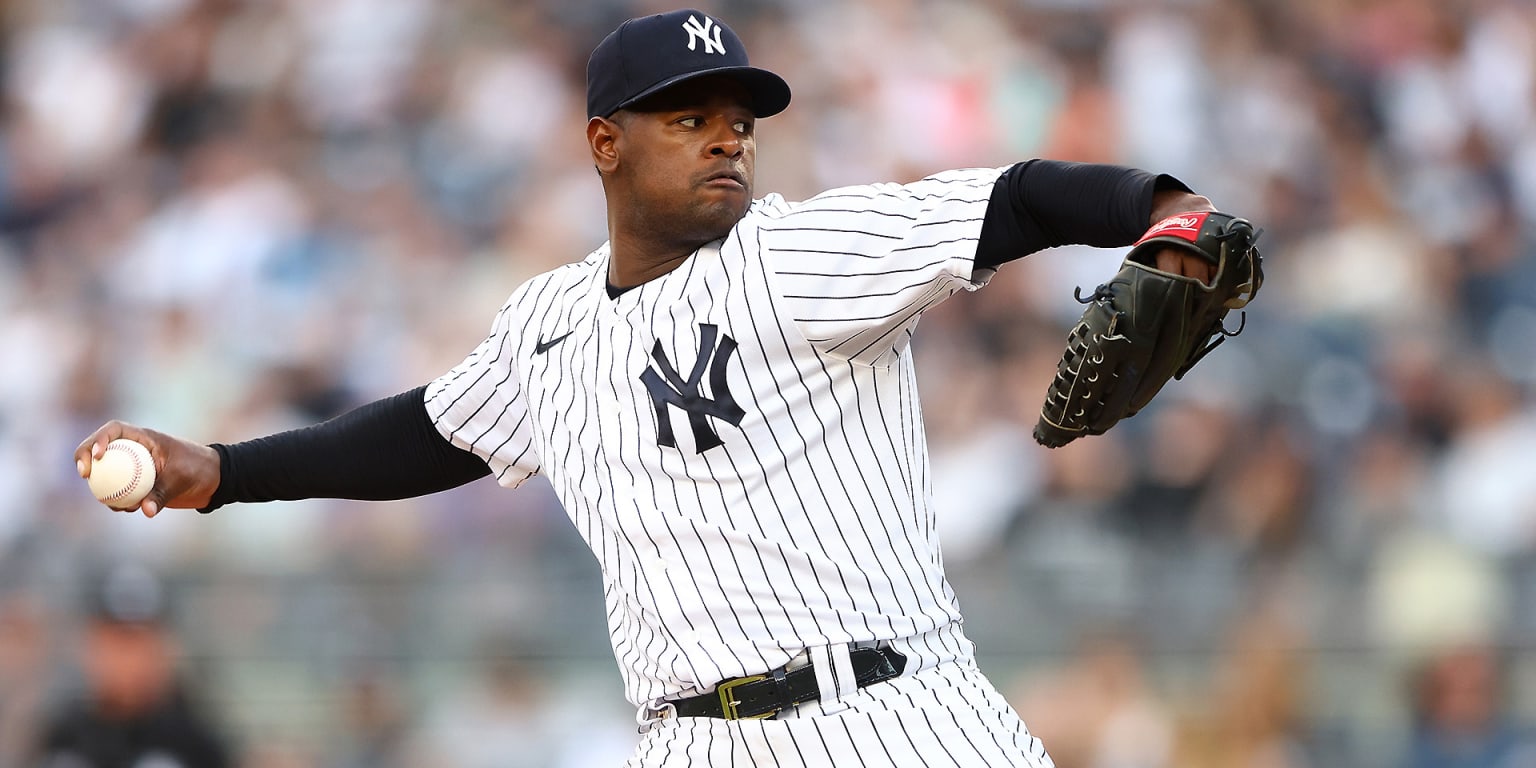 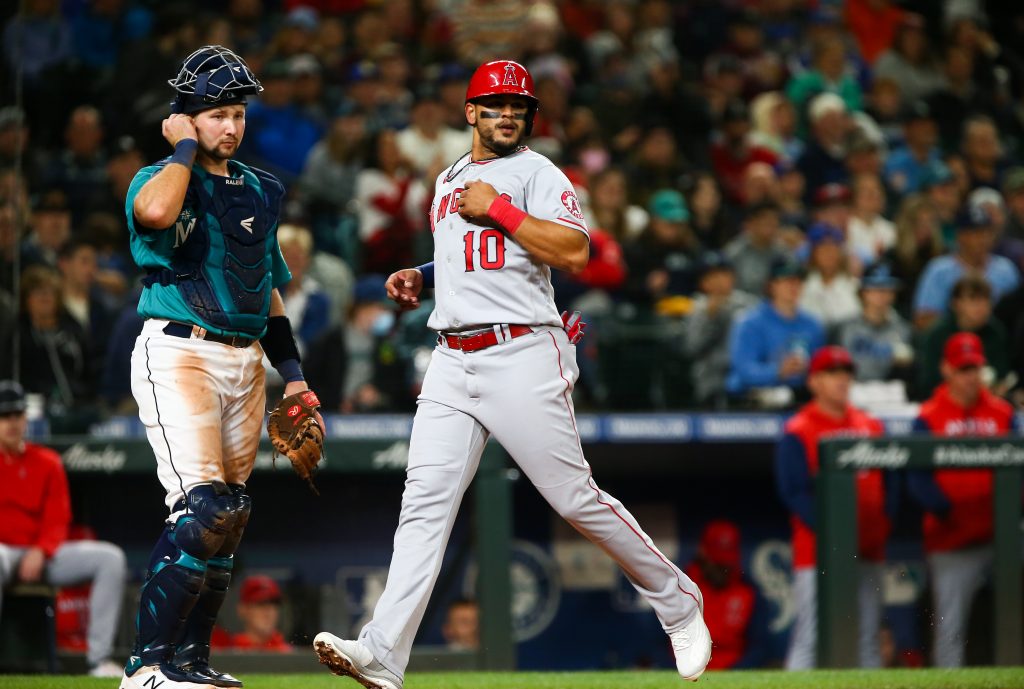 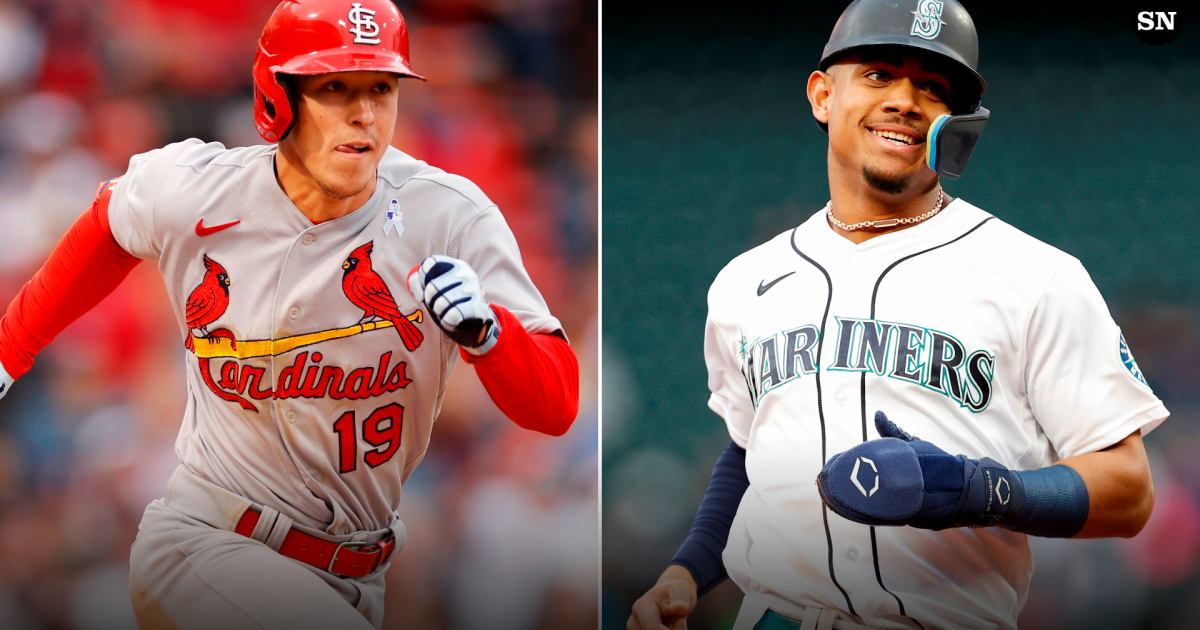 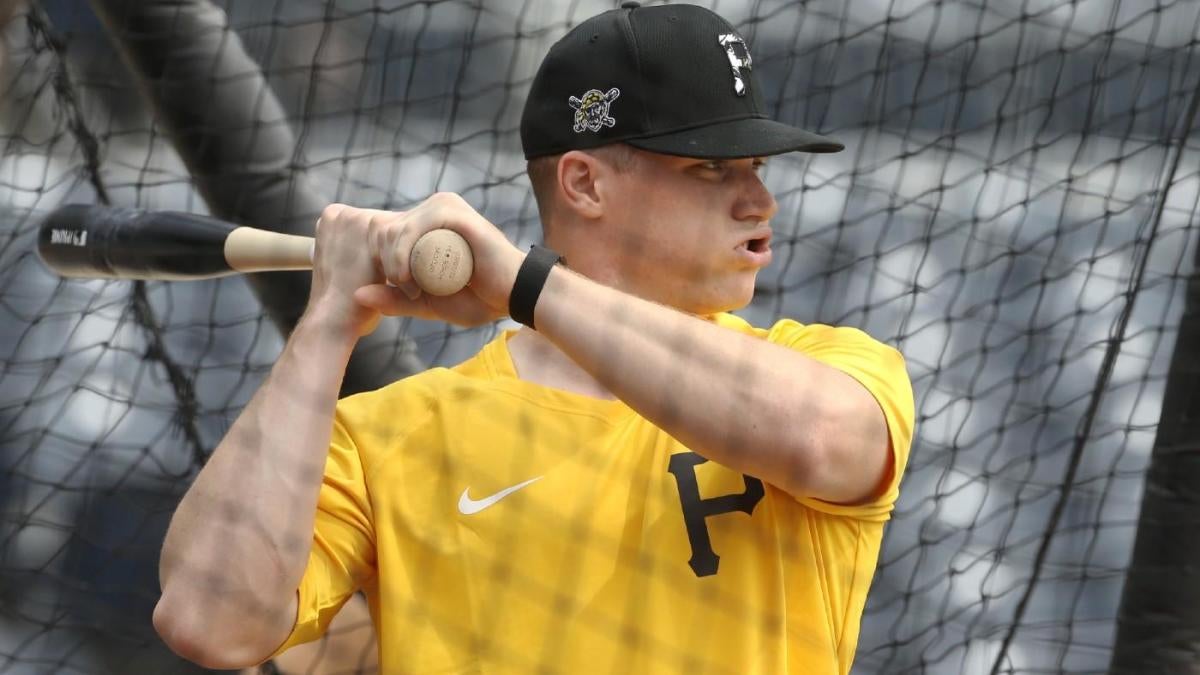 What is Galentine’s Day? Everything to know about the popular holiday

What Is Skeleton in the Olympics? – NBC New York

When is the release date for River City Girls Zero? – Gamepur