Slate has named Hillary Frey, a former top editor at HuffPost, as its new editor in chief.

In a memo to the staff on Wednesday, Slate’s chief executive, Dan Check, said Ms. Frey was “the exact right person to lead Slate’s newsroom in this new phase of growth,” highlighting both her years of experience and her understanding of “the challenges and opportunities of this current news environment.”

Slate, one of a few surviving original digital media outlets, has struggled in recent years to find its way in the new media landscape and figure out a sustainable business model. It has been without an editor in chief since early January, when Jared Hohlt stepped down. Mr. Hohlt, who had the job for three years, will soon join The New York Times’s T Magazine.

Ms. Frey is currently a creator in residence at the Craig Newmark Graduate School of Journalism at CUNY. She was previously the executive editor of HuffPost, a role she left in 2021 after HuffPost was acquired by BuzzFeed. Ms. Frey has also run newsrooms at NBC News, Adweek, Yahoo News and Fusion.

“I feel a very longstanding, deep connection with Slate and what they do,” Ms. Frey said in an interview this week. “Being smart, being irreverent, having fun, putting out just great and interesting ideas that may be sitting right in front of you but nobody has put into words yet and just having really sharp analysis.”

Slate was started in 1996 with Microsoft’s backing and quickly became known for smart analysis, interesting debate and top-tier journalistic talent. It was sold in 2004 to The Washington Post Company, which was renamed Graham Holdings after Jeff Bezos bought the Post newspaper.

The website, though, has seen a number of high-profile departures this year, including Gabriel Roth, who led the podcast division, and Laura Bennett, the editorial director.

The Times reported in February that Graham Holdings enlisted the help of a consultant to help shore up Slate’s business, who told staff members that the outlet was not profitable and she would be advising on ways to make the business stronger.

Mr. Check said in his email to staff on Wednesday that Slate had spent the last few months refining its editorial mission, improving its structure, recruiting people and growing its membership business, which he said was “surpassing revenue expectations this year.”

Ms. Frey said she felt “incredibly confident about Slate,” adding: “I wouldn’t be walking into a situation that I didn’t feel had a really, really bright and successful future.”

Ms. Frey will start in her new role on June 6. She will report to Mr. Check and oversee the newsroom and digital operations. The podcast division, which has found success with podcasts like “Slow Burn,” is led by Alicia Montgomery. 2022 Summer Movies: All the Biggest Horror, Sci-Fi, and Fantasy Films 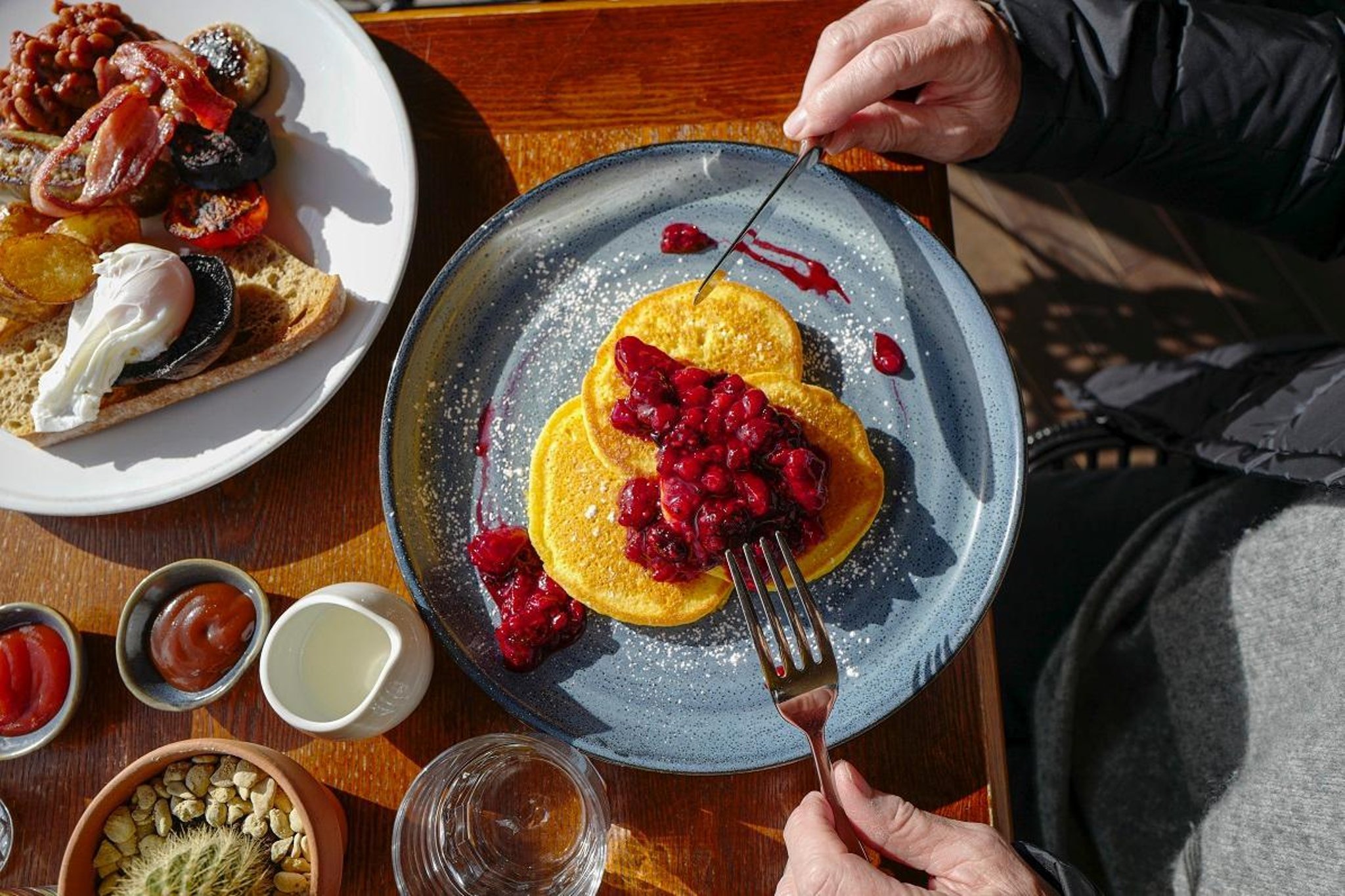 How to Use Uniswap With MetaMask on iPhone or Android

What is heavier, dry air or wet air?