A new promo for The Kapil Sharma Show, shared on Instagram by Sony Entertainment Television, featured cricketers Shikhar Dhawan and Prithvi Shaw at their candid best. Snippets showed them shaking a leg with Krushna Abhishek and trying to eat fruit hanging from a special headgear.

Prithvi also displayed his rapping skills and performed Apna Time Aayega from Gully Boy. Krushna, dressed as his popular character Sapna, left him and Shikhar in splits as he asked, “Sir, aap log dono opener hai toh aapke team mein dhakkan kaun hai (if the two of you are openers, who is the bottle cap in your team)?” Krushna appeared to be playing on the word ‘dhakkan’, which means bottle cap/lid, as well as a fool.

In another promo, Sudesh Lehri poked fun at Archana Puran Singh replacing former cricketer Navjot Singh Sidhu as a permanent guest on The Kapil Sharma Show. Sudesh told Shikhar and Prithvi that the only cricketer he is a fan of is Archana. As Kapil pointed out that she doesn’t play cricket, he pretended to be surprised and said, “Nahi khelti? Toh phir Sidhu ji ko kaise out kar diya (Doesn’t she? Then how did she get Sidhu ji out)?”

Kapil, who won The Great Indian Laughter Challenge in 2007, has since become a household name. He is all set to make his digital debut with a stand-up special on Netflix, I’m Not Done Yet, in which he will touch upon a variety of topics, from his drunk tweets to his marriage with Ginni Chatrath. The show will begin streaming from January 28.

Kapil is also gearing up for a biopic on him, titled Funkaar, which will be helmed by Fukrey director Mrighdeep Singh Lamba. Mahaveer Jain will produce the film under Lyca Productions. 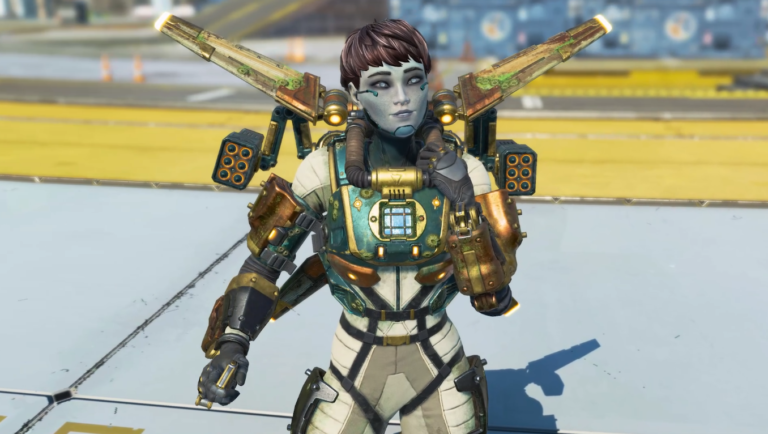