The influential shareholder advisory service Institutional Shareholder Services is now advising Spirit Airlines’ investors to vote in favor of a proposed merger with Frontier Airlines over a rival offer from JetBlue Airways, after Frontier increased its offer.

The recommendation, which was delivered on Friday, is a reversal for ISS, which had previously advised Spirit shareholders to vote against a deal with Frontier, a fellow low-cost carrier. It comes during a heated bidding war between JetBlue and Frontier ahead of a Spirit shareholder vote on June 30. Many large investors take ISS’s recommendations seriously when deciding how to vote on corporate proposals, director candidates and other matters.

“Shareholders are best served by taking the deal that provides the best combination of long-term value and compensation in the event of regulatory rejection,” ISS wrote. “On balance, support for the merger with Frontier on the revised terms is warranted.”

Earlier this week, JetBlue raised its all-cash offer by $2 per share to $33.50, for a total of about $3.7 billion. It also offered additional concessions, like further divestitures, to help secure regulatory clearance, given the deal is likely to face tough antitrust scrutiny. On Friday, Frontier likewise raised the cash portion of its bid by $2 to $4.13 a share, alongside a stock component equivalent to 1.9126 shares of Frontier for each share of Spirit. That deal would value Spirit at roughly $2.7 billion, based on its share price on Friday.

Even though Frontier’s bid initially values ​​Spirit less, Frontier argues that the share portion of its offer allows Spirit shareholders to further benefit should shares of the combined company climb. It has also attacked JetBlue’s bid as less likely to win regulatory approval.

Airline analysts generally agree that a merger between Spirit and Frontier would be easier to execute because the airlines operate a similar low-cost business model with different geographical strengths.

Either deal would face substantial scrutiny from the Biden administration, which has taken a more aggressive stance on antitrust matters. Both proposals offer a $350 million “reverse termination fee” in which the buyer would pay Spirit $350 million, should regulators block the deal. Both airlines are also offering Spirit shareholders cash up front: Frontier promising $2.22 a share, and JetBlue $1.50.

Spirit and Frontier announced a proposal to merge in February. Weeks later, JetBlue countered with its own offer. Spirit’s board declined that offer and urged shareholders to reject a subsequent takeover bid by JetBlue, arguing that the deal had little chance of being approved by antitrust regulators and might simply represent a “cynical attempt” to disrupt its merger with Frontier.

MCU Producer Confirms the 2 Most Important Heroes of Phase 4 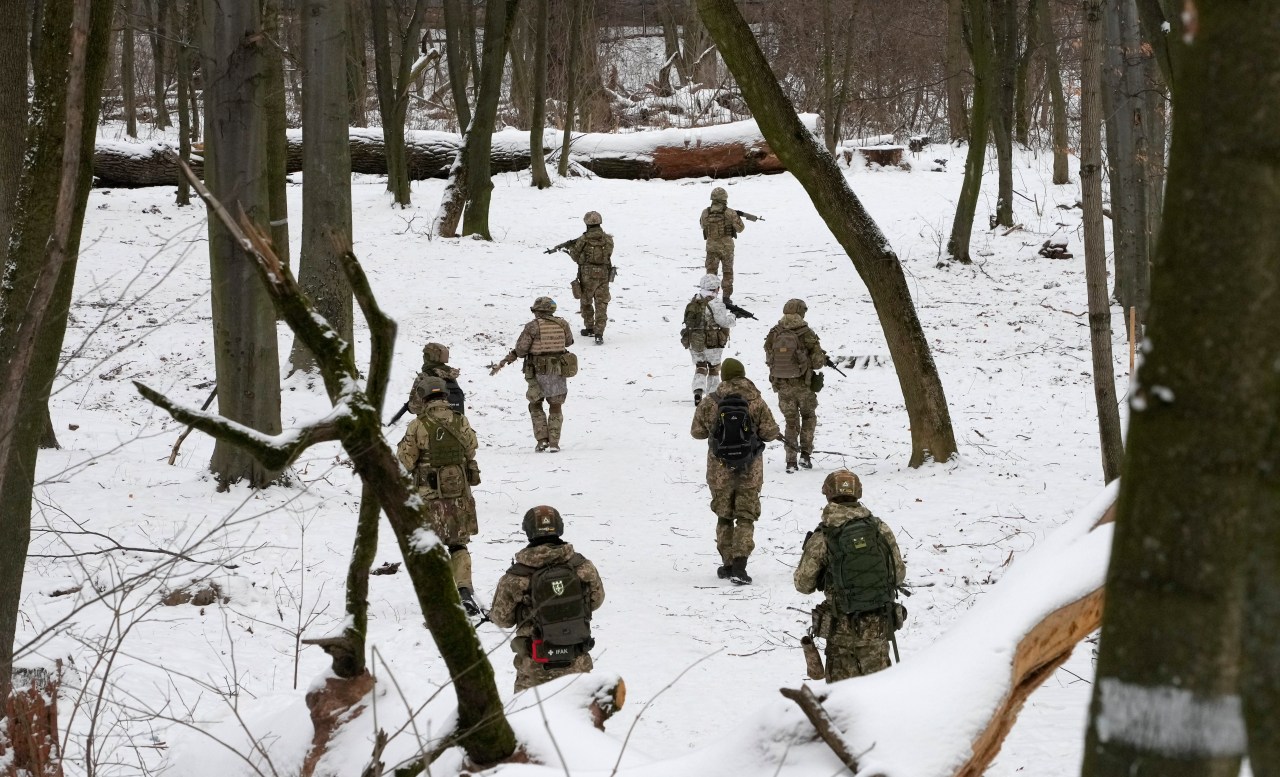