Editor’s note: This story contains alleged accounts of sexual assault. If you or someone you know is a survivor of sexual assault, contact the National Sexual Assault Hotline at 1-800-656-4673 or at https://www.rainn.org.

Former MLB pitcher Sergio Mitre has been sentenced to 40 to 60 years in prison after being found guilty of the rape and murder of the young daughter of his former girlfriend.

The attack took place in July 2020 in Saltillo, Mexico. The 22-month-old victim died of hypovolemic shock, according to Mexican magazine Proceso. The prosecutor’s office reportedly said that she suffered abdomen and back injuries, as well as a ruptured artery which led to internal bleeding, in the attack, per El Heraldo de Saltillo.

She was rushed to the hospital, where she died, after initially being diagnosed with stomach pain.

The state of Coahuila has a minimum sentence of 40 years and a maximum of 60 years in prison for femicide.

Mitre, 40, pitched in the MLB from 2003 to ’11, ending his career with the Yankees. The Los Angeles-born pitcher made a comeback in ’17, pitching in the Mexican Baseball League through ’19.

The league and his most recent club, Saraperos de Saltillo, suspended him indefinitely after the charges were filed in 2020.

“Our League strongly rejects and condemns any criminal behavior and especially acts of domestic violence that must be eradicated in our social environment,” the Mexican Baseball League released in a statement at the time. “In our country, physical and verbal violence against women is a subject that requires the greatest of our attention. There will be no tolerance of this type of behavior in the Mexican Baseball League.” 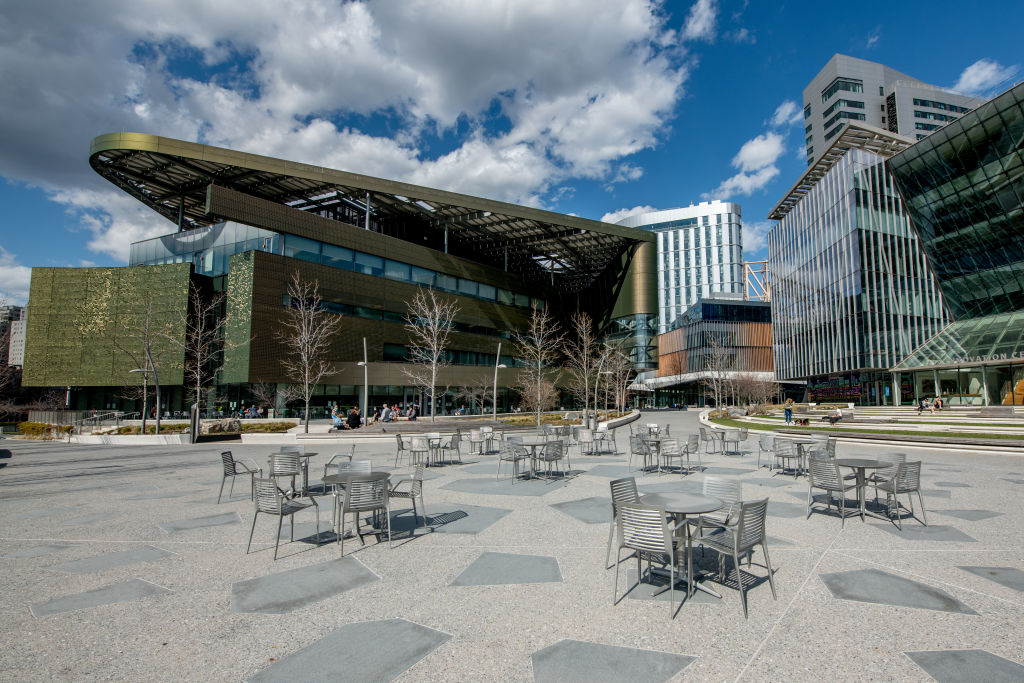 Online or on-campus: Weighing the pros and cons for a business analytics graduate degree