SEO giant Ahrefs is launching its own search engine

Popular SEO tools company Ahrefs has splashed out on $60 million worth of data centers for a new search engine that could directly compete with the likes of Google, Bing and Yandex,

Once launched, Ahrefs’ search engine will be available in all countries and in most languages ​​as the company equips itself with a large amount of processing power to serve the vast quantity of data set to be produced.

“The Platform Is Appropriate For Even The Smallest Companies” Co-Founder and COO, Instamojo

The company also plans to share 90% of advertising profits from the as-yet-unnamed search engine with content creators.

Ahrefs also announced the launch of its first data center in Singapore with around 1,000 servers that stores and processes 100 petabytes of web data as part of its search infrastructure for a new search engine, and also plans to open a data center in the United States by the end of 2022.

In 2019, Ahrefs’ founder and CEO Dmytro Gerasymenko announced plans to build an alternative search engine that will share 90% of advertising profits with publishers.

“Creators who make search results possible deserve to receive payments for their work. We saw how YouTube’s profit-sharing model made the whole video-making industry thrive. Splitting advertising profits 90/10 with content authors, we want to give a push towards treating talent fairly in the search industry,” said Gerasymenko.

“In other words, we do save certain data on searches, but never in a personally identifiable way. For example, we will track how many times a word is searched for and the position of the link getting the most clicks. But we won’t create your profile for targeted advertising.”

The company also confirmed that the new search engine will not collect users’ personal information by default, such as geolocation, name, age, sex, preferences, etc., but plans to collect aggregated search statistics to improve algorithms, spelling corrections, and search suggestions.

Ahrefs has been crawling and storing data about the web for 12 years and developed a web crawler called AhrefsBot that visits over eight billion web pages every 24 hours.

“The Platform Is Appropriate For Even The Smallest Companies” Co-Founder and COO, Instamojo

How Can Blogging Lead To Success In the Market 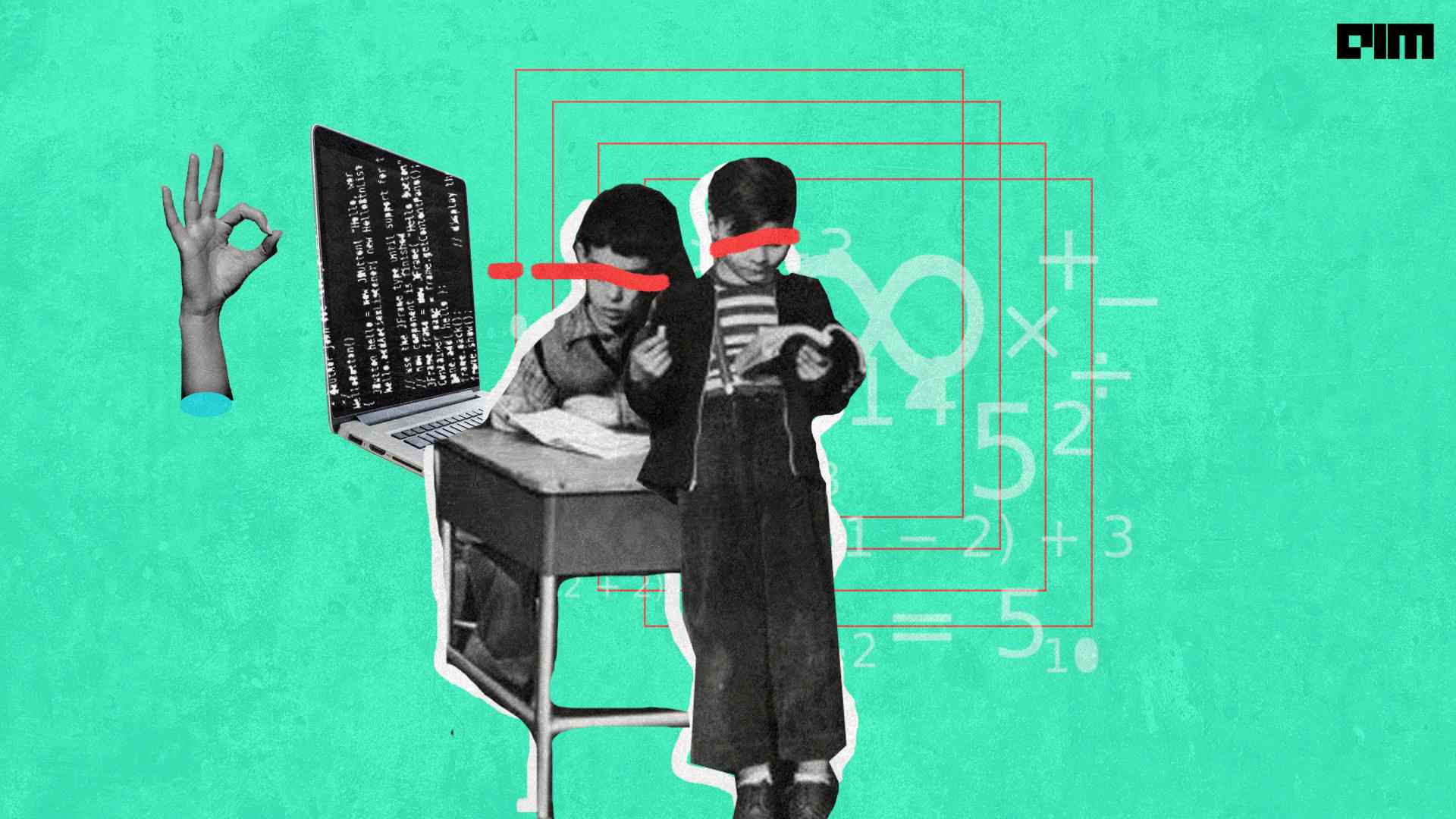 What is grokking in machine learning?

How to Watch: Atlanta United vs. Celaya FC

Michael Keaton: Jack Nicholson Told Me to Do ‘Four or Five Flops’ After ‘Batman’ Success

Worried about the Fed’s latest rate hike? Here’s what advisors say about managing your money