Rocket League Season 6 Battle Pass: Everything We Know So Far

Rocket League Season 6 will be releasing a brand new battle pass when the season goes live and we have all the details you need to know around this battle pass ahead of it going live.

A new battle pass comes out every season and fans will be over the moon to hear that there will be a hundred tiers of unlockable content that they can grind to unlock throughout the course of season 6.

The car football game is a lot of fun and has maintained its huge popularity due to the fact that the developers release seasons every few months.

There are a lot of key details that the gaming community should know around this battle pass and the season 6 battle pass one could be one of the most exciting yet.

Here is everything you need to know about the Rocket League Season 6 Battle Pass:

Currently no leaks around this battle pass have surfaced on social media yet, but we expect to see some in the near future. Leaks will probably start to surface around January-February 2022.

The battle pass does cost, but due to this being a free game this small price is one which the gaming community are happy to pay.

To unlock the battle or season pass, you have to spend 1000 credits. This costs around £7.55, or $9.99. In Rocket League, you can also pay to fast track up the tiers in the game. Here are the prices for these tiers:

If you don’t think you will have time to complete the pass in the allocated time, skipping some tiers might be ideal for you.

Hopefully as we get closer to the release of this battle pass, we will be treated to official previews. In the past the game has collaborated with Batman and the NFL, and it would be great to see some cosmetic rewards related to a franchise in the upcoming season. 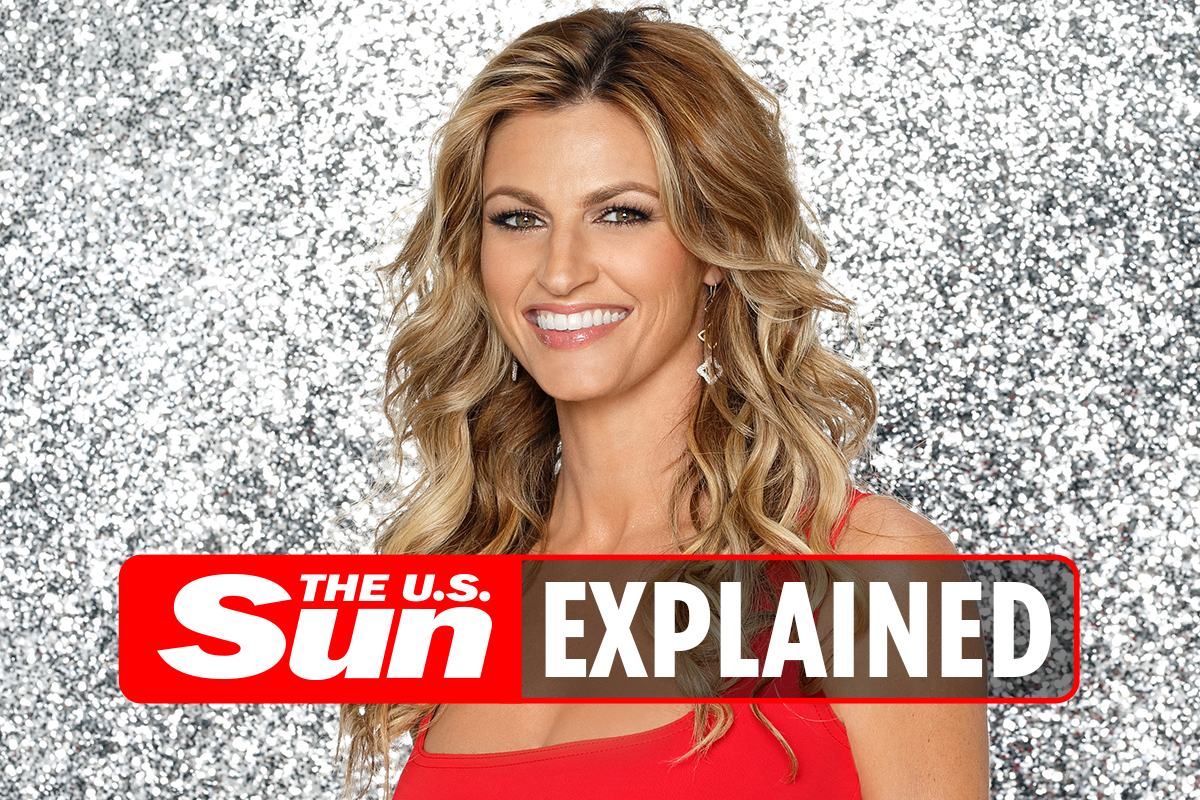 January Jobs Report May Disappoint. It Is Sure to Perplex.

From Pandemic to Endemic, What Is Next for Telemedicine as COVID Evolves? – FierceHealthcare