The unified esports team from Richards High School in Oak Lawn won a Special Olympics USA Games National Championship. But they had to give it the old college try — literally.

To win the gold, the Bulldogs would have to defeat older competitors on a college team

The Bulldogs beat Eastern Kentucky University 3-0 in a best-of-five series of games to win the national title in the Rocket League competition in a competition highlighted on ESPN3.

Special Olympians Stephanie Lopez and Kade Morris, both of Chicago Ridge, and their teammate Joshua Brown, of Oak Lawn, rejoiced when they clinched the title game.

When interviewed by ESPN after the win, Morris said he “feels like dancing” and started moving his arms in a dance style.

Because this was a first-time venture for both Richards and the Special Olympics, it was impossible to look at the field and pick a favorite in this big dance before it began.

But Richards coach Kelly Fleming knew that the students sitting down in front of their screens at the school’s Oak Lawn campus were not a trio of novices.

“This team is extremely unique,” she said. “I have players who play on a daily basis. The great thing about Special Olympics Illinois is that they offer so many opportunities for kids to just hop on and start playing.

“So, they have done tournaments and practices throughout the school year. They hopped on and found teams to play in Illinois. Not only did they play in school, they played on their own time.”

Special Olympics USA Games took place June 5-12 and featured more than 5,500 athletes and coaches. Each state was represented. along with territories in the Caribbean.

Though the event was held in Orlando, most of the esports teams that weren’t from Florida participated remotely.

For Richards players, that meant participating in the comforts of their own gaming room at the school.

The Bulldogs opened the competition with a 3-0 win over East Noble Unified in the first round.

They surrendered their only game in a 3-1 victory over Limestone Unified — another Illinois team. They knocked off Florida Indy Gray in the semifinals 3-0 before beating Eastern Kentucky, a team that did not lose a game before the finals.

“After the one loss to Limestone, the kids had to reboot and focus to get themselves back on track,” Fleming said. “The whole idea is to communicate with each other and work as a team.

This was not just any tournament, however. During the matches, Fleming said that the gamers could hear announcers calling the action and audience reaction, cheering them on.

News updates from the south suburbs delivered every Monday and Wednesday

“There is a lot of excitement,” Fleming said. “Once they get a goal, the computer shows a replay of their goal. It was all very, very exciting.”

She said this competition and the entire 2022 season experience was vastly different from 2020, when the team members participated from home because of COVID-19 concerns.

“They were playing in their own houses didn’t have microphones,” Fleming said. “Yeah, you are kind of interacting with each other, but it was still an individual sport. We’ve come a long way in the last of year with being back and playing together in person.”

Whether the Bulldogs won a national title or not, Fleming said that the experience of playing on an esports team is doing a lot of good for these students.

“These kids built themselves up from individual players to becoming a team,” she said. “To me, the most important benefit for being on any unified team is that the students build lifelong friendships with peers that have the same interests.

“Our goal is for the kids to transfer the social skills built during the season to real life experiences.”

Jeff Vorva is a freelance reporter for the Daily Southtown. 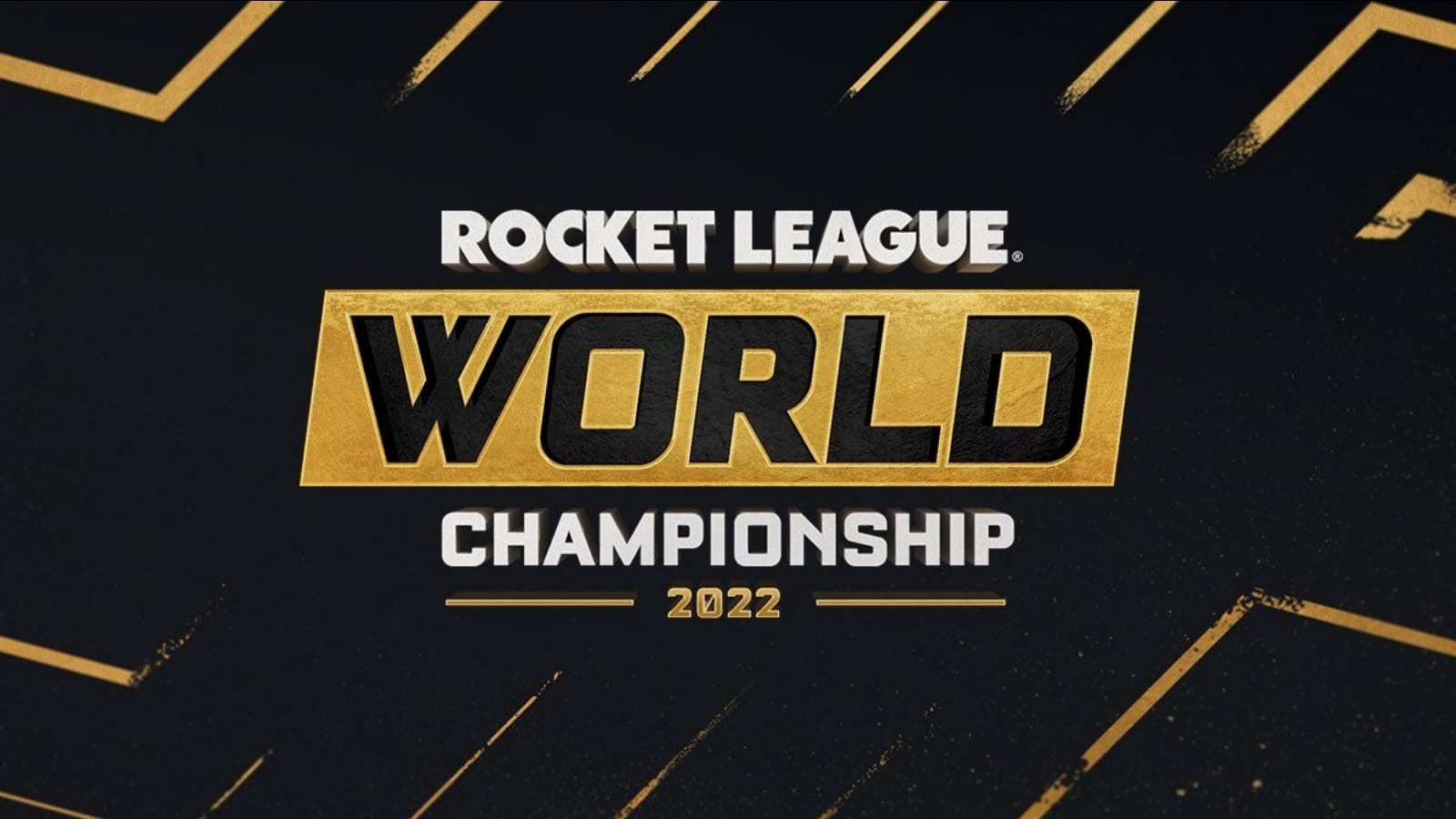 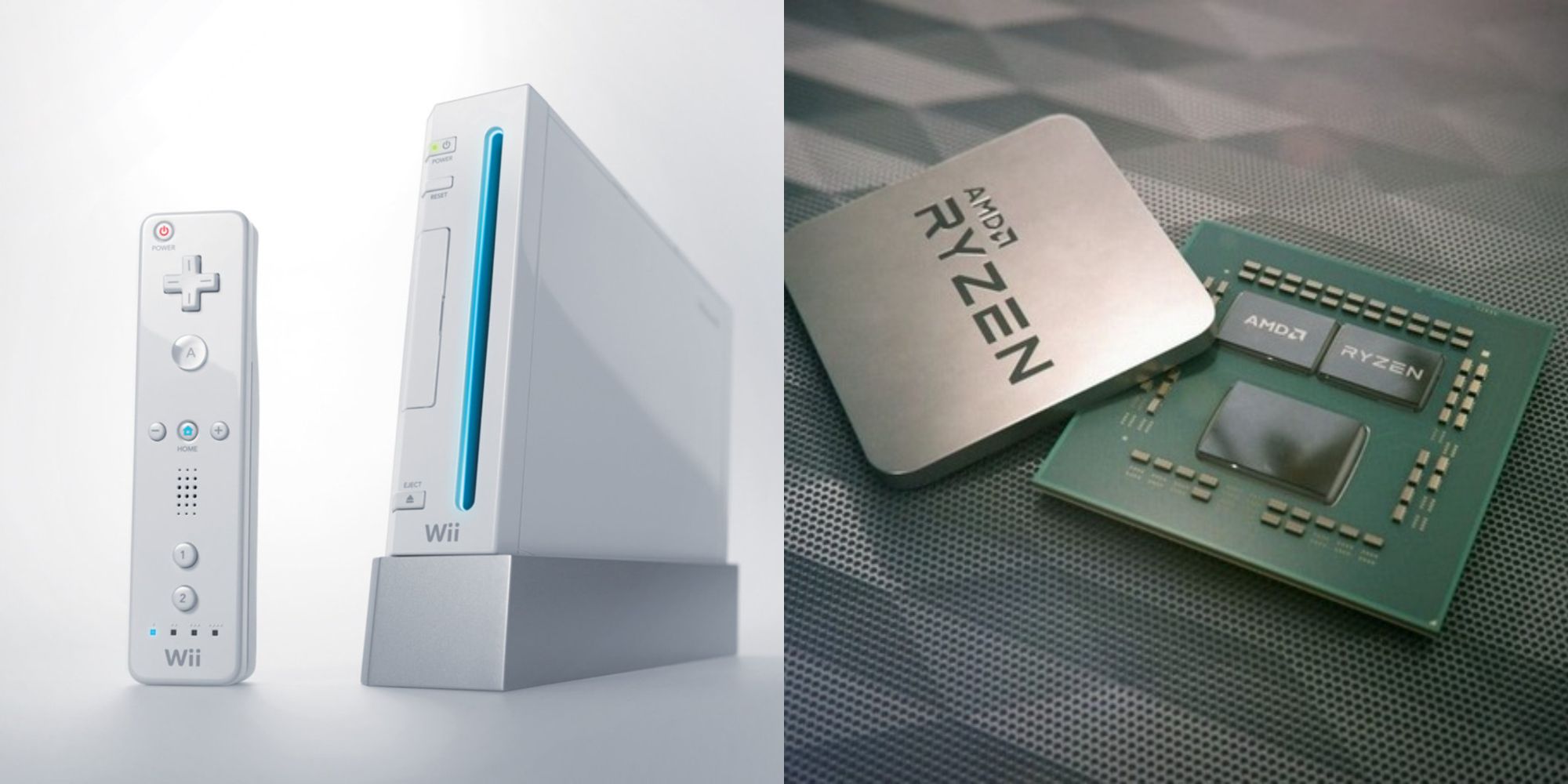 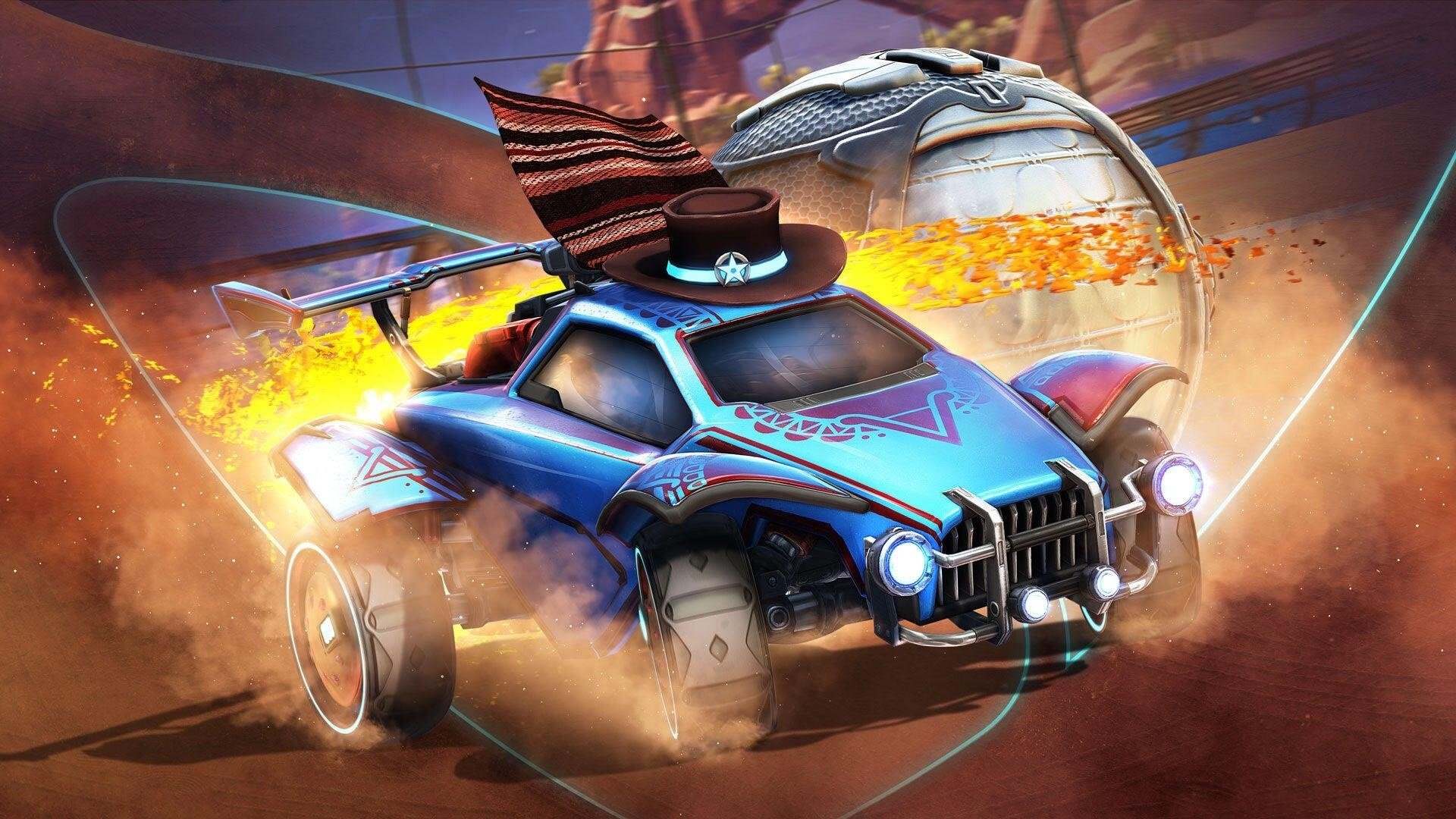 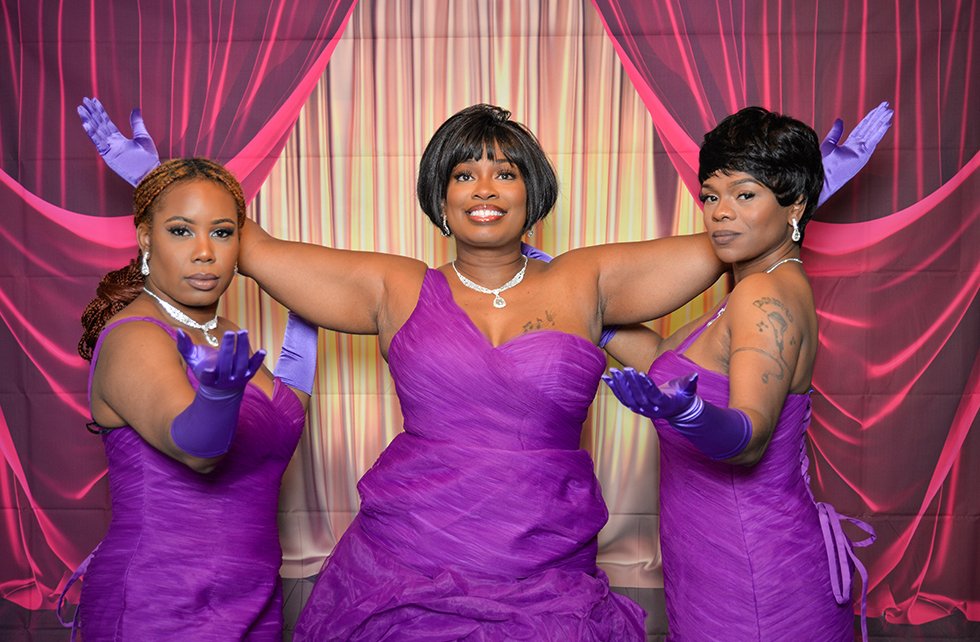