An MLB offseason deadline could be interesting for the Red Sox

As most of you know around July 31st every season Major League Baseball has a trade deadline after which none of the 30 MLB teams are allowed to trade players with one another.  It’s also Chaim Bloom’s favorite day of the year as it’s when the Red Sox CBO does his best work.

The deadline is arguably the most exciting day of the entire MLB season as it is the last day for contenders looking to add that one piece to put them over the top and rebuilding teams looking to sell off valuable players nearing free agency in exchange for prospects leading to many trades.

Some of the most memorable moments in recent  Red Sox history have occurred on this day including the trade of Nomar Garciaparra to the Cubs in 2004, the trade of Manny Ramirez to the Dodgers in 2008, and the trade of Jon Lester to the Athletics in 2014.

The MLB offseason used to be a similarly exciting experience. Many fans could expect that around Christmas time their favorite team would have given them the gift of a brand new superstar, through either a trade or free agency, to root for in the upcoming season.

However many MLB teams have in recent years decided to take a different approach to free agency, waiting it out in order to get a better deal with a high-priced free agent or nearly avoiding the market altogether. For example, the Red Sox signed J.D. Martinez on February 26, 2018, four days after they played their first spring training game against Northeastern

This has led many players to allege that the owners have been colluding together in order to drive down the salaries being offered to free agents. The result of this is the MLB offseason being incredibly boring. That is why I think it would be a good idea for Major League Baseball to add a similar deadline for all transactions in the offseason.

We got a preview of what this could look like this offseason. Due to the MLB lockout, there was a freeze on all Major League transactions beginning on December 1st. This led to a flurry of free-agent signings and trades in the final weeks of November. This included the Red Sox who added Rich Hill and Michael Wacha through free agency and acquired Jackie Bradley Jr. in a trade with the Milwaukee Brewers. As a result prior to the CBA expiring this had been one of the most exciting offseasons in recent memory.

Then the lockout hit. It’s no secret that this lockout has been tough for most Red Sox fans. Not only have there been no major moves during this period, but because MLB players and teams cannot talk to each other during the lockout there have not even been rumors about who may be going where when it ends.

This may lead some to be against the idea of a transaction deadline, fearing that if it were implemented it would be like this every offseason. However, that would not be the case. For one, unlike the current situation, we are in we would know when the transaction freeze would end. There would be a clear start and end date most likely a week or two before Christmas and ending about a week or two before spring training.

Second, unlike during the lockout, there would be free agent and trade rumors as while none of the teams will be able to make any moves during this period they certainly will be talking to other teams and players about possible deals when the freeze is over.

Third, Major League Baseball could use this as an opportunity to showcase one of their major events by moving the 1st year player draft to January. It has never made sense to me why MLB has chosen to be the only major American sport to hold its amateur draft during the middle of the season. Major League Baseball has shown the willingness to move the draft as well, moving it from its traditional spot in June to the MLB All-Star break in July 2021.

Also from 1966 to 1986 MLB did hold an amateur draft in January, it was done in addition to the one they did in June, but still, nonetheless, there is a precedent of MLB holding a draft in January. Doing this would give baseball fans something to talk about during the transaction freeze and also would give the MLB a chance to turn the MLB draft into an event that rivals the NBA and NFL drafts.

While this lockout has been a miserable experience for baseball fans it could create the blueprint for how to make their offseason less dull than it has been in previous seasons. Creating a deadline near Christmas that puts a freeze on all transactions until a week or two before the start of spring training could lead to a surge of moves both prior to the deadline and immediately after it ends similar to what we see in the NBA every year.

Teams who waited out the transaction freeze would be scrambling to put their rosters together before the end of spring training. It is unlikely to happen, but if it did it would make the MLB offseason exciting once again. It could also force Chaim’s hand in making more urgent moves in regards to the Red Sox instead of biding his time and waiting for certain names at the right price. 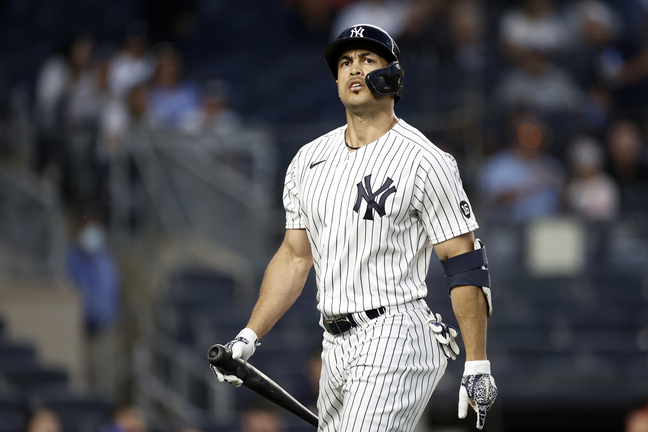 How to grow amaryllis bulbs to brighten your winter home

Xavi: “Ousmane knows what the situation is”