Editors note: Deadline’s Read the Screenplay series debuts and celebrates the scripts of films that will be factors in this year’s movie awards race. Spoiler Alert: This story contains major plot details of Sony’s Spider-Man: No Way Home.

Spider-Man: No Way Home opened December 17 and shattered box office records for the pandemic era and beyond. In case there is anyone out there left who still hasn’t seen the movie, this article will touch on some spoilers from the Sony/Marvel film — and the screenplay certainly will.

In the script by franchise veterans Chris McKenna and Erik Sommers, everyone knows that Peter Parker (Tom Holland) is Spider-Man now that J. Jonah Jameson (J.K. Simmons) outed him on his webcast. Far From Home villain Mysterio even framed him as a murderer, but the worst part about it is Peter, M.J. (Zendaya) and Ned (Jacob Batalon) all get rejected from MIT for their association with Spider-Man.

Peter tries to make it right by having Doctor Strange (Benedict Cumberbatch) cast a spell to make everyone forget he’s Spider-Man. However, Strange senses a disturbance before he can abort the spell. Sure enough, the spell gone wrong attracts villains from the 2002-2007 Spider-Man trilogy and both Amazing Spider-Man films too. And yes, eventually Holland’s Peter teams with Tobey Maguire’s Peter and Andrew Garfield’s Peter in the ultimate live-action multiverse movie.

Not only is No Way Home the highest-grossing movie at the box office since 2019, but its climbing worldwide gross has surpassed Titanic and into the all-time global top 10. As of this past weekend, the Jon Watts-directed pic is No. 4 on the all-time domestic box office chart, overtaking Black Panther’s $700 million gross and approaching the records set by Avatar, Avengers: Endgame and Star Wars: The Force Awakens.

The film’s success and popularity has also generated unusual awards buzz. Fans have called on the Academy of Motion Picture Arts and Sciences to consider No Way Home a Best Picture nominee at the Oscars. Sony Pictures plans to campaign as such, and the pic has already scored on some top 10 critics lists and landed three VES Award nominations for its visual effects.

McKenna and Sommers also worked on Spider-Man: Homecoming and Spider-Man: Far From Home. They wrote the No Way Home screenplay under the title Serenity Now as a decoy.

More from this Story Arc 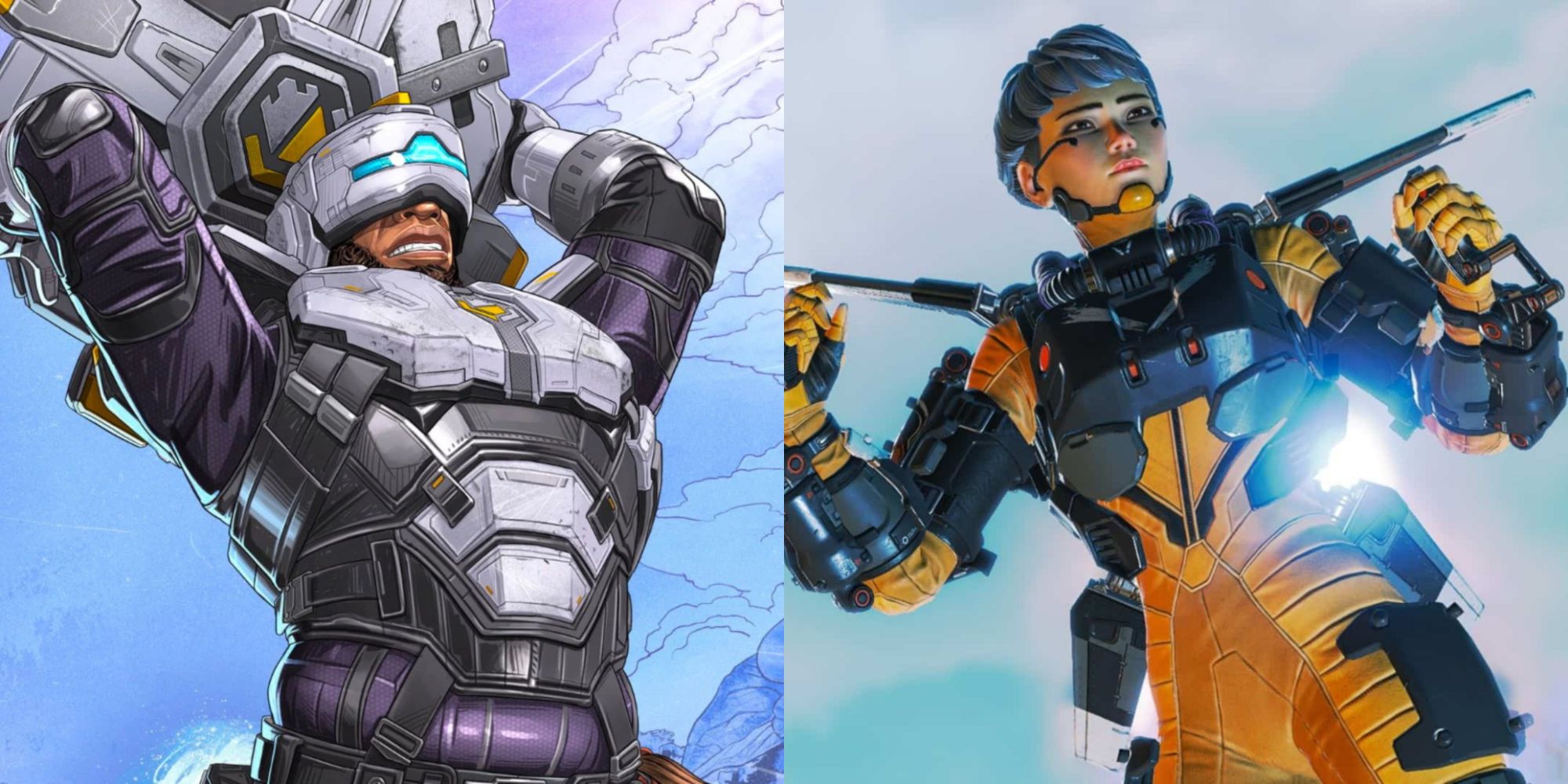 20 Disney Movies That Time Has Forgotten