‘Ray Of Light’ Turned Madonna From Star To Legend | Defector

Madonna is awesome. I hope we can agree on that before we go any further. She began her career with one of the best front-to-back pure dance records of all time (after CRJ’s Emotion), grew larger than life as she fired off increasingly risqué and bombastic records through the ’80s, starred in a fascinatingly diverse set of films in the ’90s, staked her claim as a real, serious artist just when people were starting to get tired of her, and has long since earned that kind of filthy rich, eternally famous license that keeps her legacy safe no matter what controversy she arrogantly blunders into. What a life!

Madonna’s earlier work—”Like A Virgin,” “Material Girl,” “Like A Prayer,” “Vogue”—remains her most enduring and recognizable contribution to music. I think in large part that’s because her 1990 greatest hits record The Immaculate Collection is the Madonna album for a lot of people. But her slight dip from the top of the charts after that release is noticeable in the contemporary numbers, too. As Madonna became more and more famous for being Madonna than for creating music, the albums got just a little less relevant, posting staggering sales numbers for almost any other artist but failing to match or even really compete with her previous successes. It couldn’t have helped, either, that Madonna was a bit lost in the woods creatively, following the media firestorm that surrounded Erotica with the softer Bedtime Stories and then the classical respectability of Evita. She was doing fine, really, but she was not doing her best.

And then came freakin’ Ray of Light, the work that reinvigorated Madonna’s career and transformed her from a celebrity into a legend. A fresh new album inspired by motherhood, eastern religions, and rave music, the 1998 release gave Madonna her first non-video Grammys and matched the sales of 1989’s smash Like A Prayer, It was an unexpected landmark, her first universally critical accomplishment, and a loadstar for what eventually became the massive business of mainstream EDM.

Ray of Light, as heard in 2022, is a lot of things: exciting, sensual, extremely self-indulgent. In the Spotify era there is not really a compelling reason to listen to all of its 66 minutes. What you need, more than anything, is to hear the title track, ideally again and again and again, and then again. equal parts Screamadelica and “California Girls,” it brought the warehouse dance party to FM radio by saturating Madonna’s inviting, pretty pop vocals with William Orbit’s energetically busy production. It is the best of both worlds: systematically flawless without ever losing the feel that actual humans created it.

It opens with a beautiful guitar loop and a rising orchestra, seemingly as a Trojan horse, then gives Madonna a catchy and danceable backdrop to sing such gorgeously mystifying lines as “Zephyr in the sky at night, I wonder / Do my tears of mourning sink beneath the sun?” until, when she comes back from the breather that is the bridge, every possible effect kicks in at once. Go back to 1983 after this, and the straightforward weightlessness of songs like “Everybody” and “Holiday,” god bless them, sound like a caveman bonking two rocks together.

Carrying the momentum from the album’s lead single, the ambitious yet more subdued “Frozen,” “Ray of Light” turned its namesake record into a phenomenon and had an instant influence on the music industry, as evidenced by the even bigger commercial triumph of Cher’s “Believe” later that year. Its video, too, won Madonna’s first Video of the Year at the VMAs back when that used to mean something, and despite its cheap and dated look the visuals still move fast enough that you’re compelled to try and keep up.

You don’t just have to take my word for its greatness, though. Here’s Defector’s Kalyn Kahler on her own mind-blowing experience with “Ray of Light.”

This is the best Madonna song, because it’s the best windows-down, sunny-day driving song. “Ray of Light” came out in early 1998, and my mom is a huge Madonna fan, so that meant I heard it all the time at about 5 years old. I remember sitting in the back seat of my mom’s green Ford Explorer and just tripping out over the song because it sounded like the sound was coming out of different sides of the car and ricocheting back and forth.

Actually, I’m pretty sure my mom told me that the different parts of the song were coming out on different sides of the car speakers. She confirmed this memory to me when I called her to discuss it, and she says that she thinks she read about that somewhere.

“That’s how my car worked,” she said. “It digitally did whatever to it.”

I was unable to fact-check the specifics of this phenomenon, but it really does sound multidimensional and like the sound is circling all around you. I remember turning my head from side to side trying to figure out which direction the weeyooo weeeeyoooo weeeeyooo was coming from. At the time it felt so new and millennial that Madonna was able to make a song sound like it was 3-D.

This song gets better the louder you play it, and the chorus is so sing-able.

I remember thinking then that the whole song felt and sounded like a helicopter taking off. When I listen to it now, I still hear the chopper blades warping the beats and feel the lift-off building as the song goes on.

“Ray of Light” is a much better representation of outer space than the newly released NASA images.

Madonna followed up Ray of Light in 2000 with the creatively titled Music, which is a really good record but also, oddly, generic enough that you could listen through it without ever realizing it’s a Madonna album. Her career as a hitmaker slowed down noticeably in the new millennium, but her fame remains untouchable, and the demand to see her in concert is as high as it’s ever been.

Madonna’s ability to sell out her tours would likely be pretty similar without Ray of Light, From Elton John to Billy Joel to The Rolling Stones, there is no shortage of artists raking in cash from the box office based entirely on songs that came out even before Madonna’s career took off. But “Ray of Light” and its close chronological cousins ​​recontextualize her fame into something more endurant and more comprehensive. Its power makes it impossible to simply ignore everything after The Immaculate Collection, moving Madonna beyond just an ’80s icon and turning her into an artist who effectively evolved, and earned new relevancy beyond her original fanbase. Nostalgia eventually fades, but after Ray of LightMadonna couldn’t have disappeared if she’d tried. 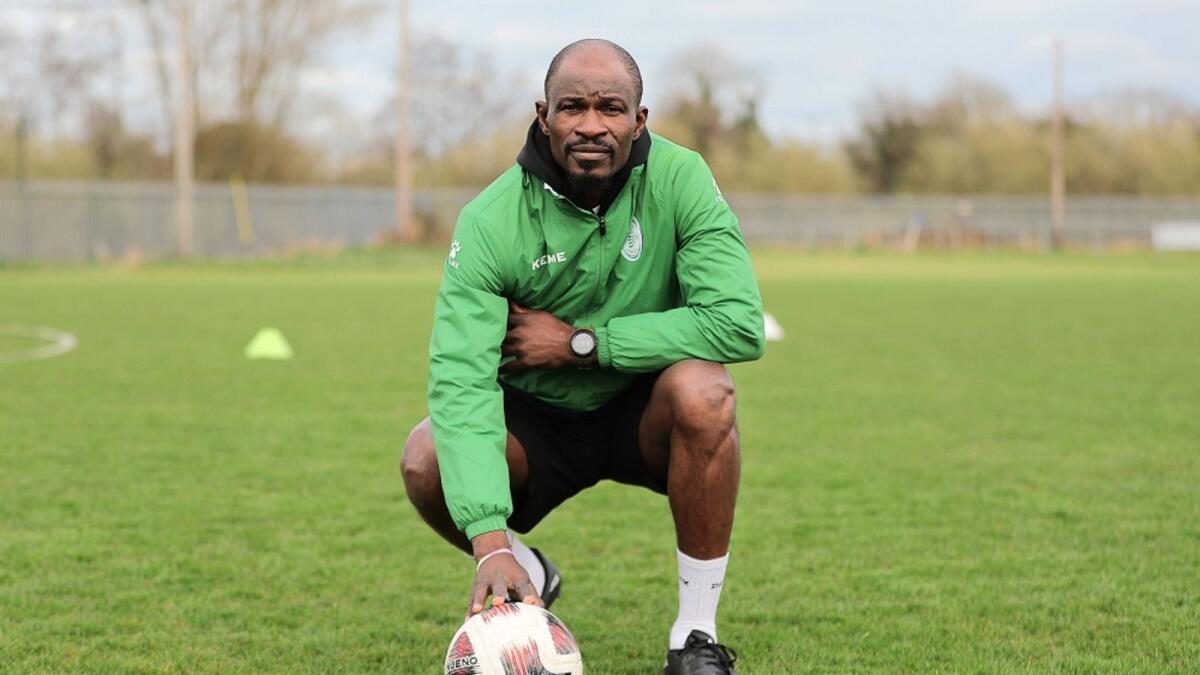 Learn How To Capitalize On The Podcast Market With This Bundle

How to clear a scratch disk in Photoshop