Bridget Condon: The Super Bowl is happening right here in Los Angeles. How excited are you? And are you ready for it?

Addison Rae: Yeah, I’m super excited. I grew up in the South, so sports are pretty big there.

BC: I know you are raising money for the fight against cancer and one lucky fan is going to get a chance to meet you at the game. Can you tell us a little bit about the American Cancer Society and why you decided to partner with them and do this contest?

AR: It’s always been a big dream of mine. My family has been affected by cancer — my grandfather and my great uncle. It’s been really hard on my family — and just in general, for a lot of families. I like being able to stand by such an amazing charity and be able to put something out that I feel like I can relate to. I know a lot of people relate to it, as well.

BC: Why is it important for you to give back to the American Cancer Society when you have a million other things going on?

AR: Cancer is something that people deal with every single day. Even if you’re not the one who is diagnosed, it could be in your family or you know someone who has cancer. I think it’s a very common thing in our world. For me, I think I can relate to that so much. Like I said, I have two relatives who have had cancer and it’s just a really hard thing to deal with. For me to be able to help out in an area in which I know I can relate to so many people — the feeling of how that affects you — I think, why not? Why would you not want to help out in an area, especially when you know how much that can affect a family or yourself?

BC: How can people support the fight against cancer? How can they donate and what can they expect if they were to win the contest?

AR: The main way to donate is through the American Cancer Society online. It would be great to really spend time with someone who is just as passionate about the fight against cancer as I am, and who has been through it or understands. I’m part of Gen Z, and being able to expose Gen Z to the American Cancer Society even more than they already are and to continue to raise awareness for it has been great. If I can help out with that by any means — through an incredible opportunity to go to a Super Bowl with someone who also likes to do that — it’s a great way to raise awareness.

BC: Living in Los Angeles, do you have any suggestions for people coming here for Super Bowl week? Any must-dos?

AR: Oh, my gosh. This is the city of all things. There are lots of restaurants, so you can look up different places and find something depending on what you like. L.A. offers so much, but I think it’s really cool to have the Super Bowl here. I think so many people are going to be here. The city is going to be alive. It’s really exciting to see things kind of going back to normal after the crazy, hectic years we’ve had behind us. Hopefully, it keeps getting better.

BC: Are you a fan of a specific team?

AR: I grew up in Louisiana, so I was born a Saints fan. But I lived in Shreveport for all of high school, so I became a Cowboys fan because it’s just a lot closer to Dallas. I’ve kind of just watched players more than I’ve watched teams specifically. I feel like it’s very hard to say that because football fans are diehard fans. I think it kind of works like that for every group of people that love to watch or do a certain thing. I can’t really say I’m behind one team, but I do just enjoy the atmosphere of a game.

BC: Who’s your favorite football player? I would have to guess Odell Beckham Jr. is one of your favorites, because he went to LSU?

AR: Right?! I know it’s always cool to see people who went to LSU and do great things in the NFL. Tom Brady is a legend and has done it time and time again. I feel like he’s my favorite, simply for the fact that he’s won so many times. He’s a great person, great player, great family man. It’s always great to look at someone like that who has continued to succeed time and time again, and he’s a great human beyond what he’s done in the sport. 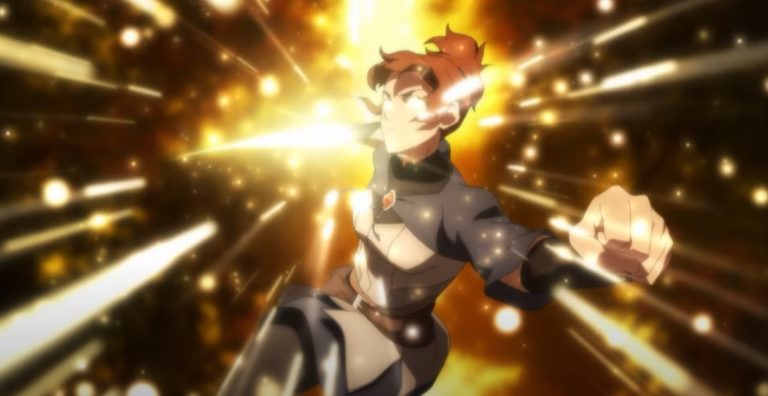 Marci from Dota: Dragon’s Blood will be Dota 2’s next hero, releases this fall

A Rapper’s Delight: Hip-Hop Memorabilia Goes Up for Auction

Android 13’s Easter egg is a delightful kaleidoscope of emoji