PUPPY Bowl is back for another exciting run in 2022.

It will be shown on Animal Planet and will be streamed on discovery+.

What is Puppy Bowl?

Puppy Bowl is meant to celebrate puppies by showcasing shelters and rescues, including their staffers, who dedicate their lives to helping these puppies find new homes.

Regarding Puppy Bowl 2022, about 67 shelters and rescues from different states will be presenting over 100 adoptable puppy players to chase, fetch, guard, heel, and sprint to the end zone.

The aim of these games is to promote puppy adoption.

The dogs compete in two teams to win a trophy. The names of the teams are Team Ruff and Team Fluff.

Who are the hosts?

Veteran musician, Snoop Dogg, and veteran businesswoman, Martha Stewart will return as hosts of the show.

They will also be coaches of the two teams set to play on matchday.

Expressing their pleasure for the upcoming game Snoop Dogg stated: “I’m honored to be co-hosting the only sporting event on the planet guaranteed to raise the ‘woof’, with the magnificent Martha Stewart!”

Martha Stewart also elatedly stated: “I’m so excited that Snoop and I are back to kick off Puppy Bowl XVIII, and help a bunch of deserving pups find their forever homes!”

How to evolve Rhydon into Rhyperior in Pokemon Legends: Arceus 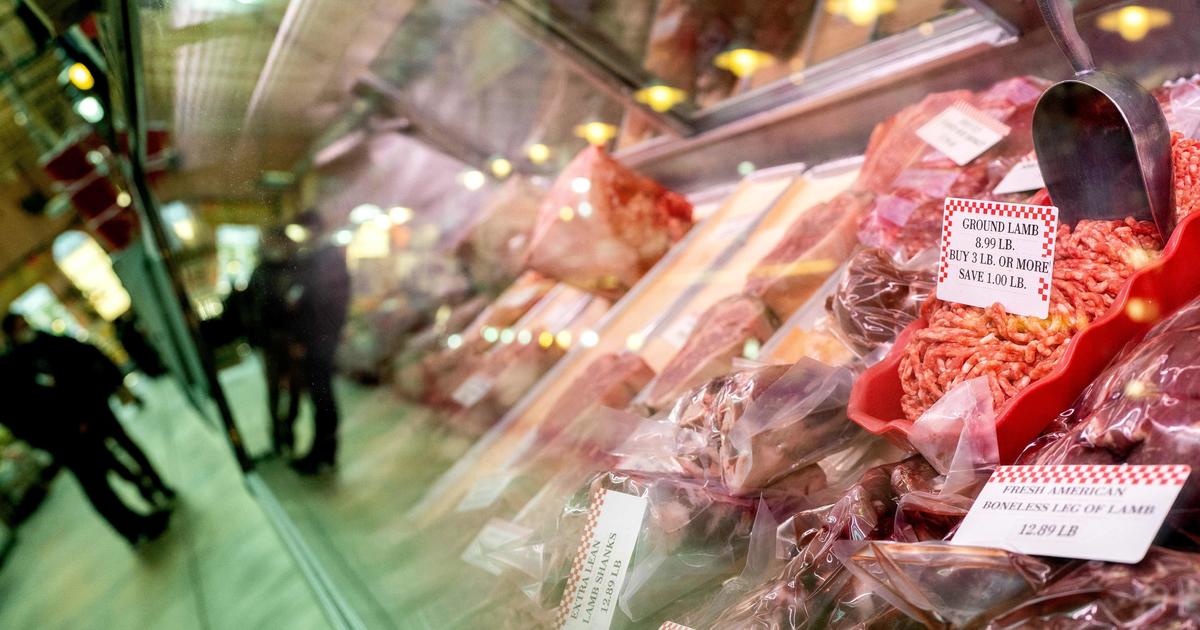 When Motherhood Is a Horror Show