Pro player sums up everything wrong with Chapter 3 Season 1

Recently, prominent Fortnite pro and streamer Clix shared a clip from his Solo Cash Cup matches explaining everything haywire about the ongoing season.

While casual players are having a blast during Fortnite Chapter 3, pros and content creators have pointed out certain glaring issues. These concerns largely revolve around meta, competitive gameplay, and the overall gaming experience.

Apparently, Clix was stuck with many players around him in a recent Solo Cash Cup game. Such scenarios aren’t unique for pro players as they’re used to handling multiple fights simultaneously.

here is 46 seconds of what is wrong with fortnite

here is 46 seconds of what is wrong with fortnite https://t.co/YIPdP6QAbL

However, even a fraction of a second can impact the result in such fast-paced moments. Hence, smooth and lag-free gameplay is the most necessary for any professional.

As it turns out, Clix’s game lagged a lot while he was trying to defend himself and shred the builds made by other players. He was eventually outplayed and eliminated.

Considering that Clix plays for a reputed organization like NRG, it is safe to assume that he owns some of the best devices and internet connections available. If his gameplay is affected by lag, it’s naturally a matter of concern. 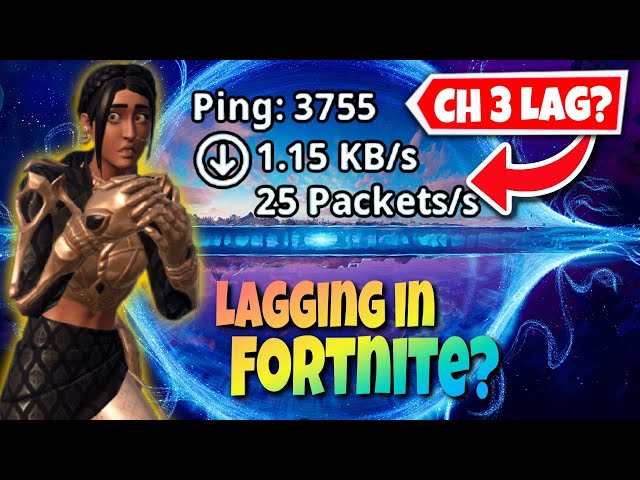 Casual players might not witness a lot of lag during their games because it is entirely different from the competitive meta. The final storms are saturated with players in professional matches, which takes a toll on the servers.

Some players targeted Clix for being overly critical. They believe that the pro was outplayed and didn’t have a chance anyway. Others understood Clix’s perspective and mentioned how he could not build appropriately because of the lag.

It won’t be a surprise if such debates between factions of players continue endlessly. What’s more important is the alarming rate at which pros are quitting Fortnite during Chapter 3. 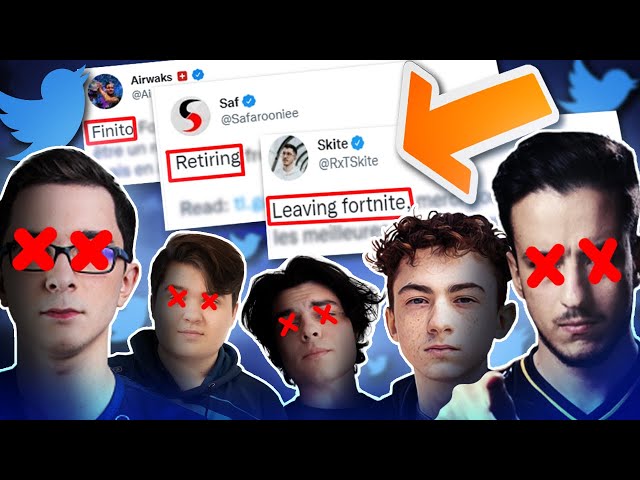 The pros already have a lot on their minds, from hackers to spray and pray meta. The inability of the servers to handle a lot of loopers can undoubtedly make things worse for Epic Games.

6 things to know before you jump into retirement

How to Download Subtitles of a Movie on Linux 2022 Tip

Apple Maps in iOS 16: Every App Improvement Coming to Your iPhone