What is skin whitening, what are the risks and who profits?

Who and What Is ‘the Administration’ at a University? | Inside Higher Ed

WARSAW, Poland (AP) — A Catholic church in Poland has asked a court to determine whether a Polish man who was sexually abused as a child by a priest is gay and whether the sexual contact may have been pleasurable for him.

The man, Janusz Szymik, who is now 48, was an altar boy when the abuse began in the 1980s. Szymik sued the diocese of Bielsko-Zywiec, in southern Poland, in a civil court last year.

The priest, who has been identified only as Rev. Jan W., admitted to the abuse. Szymik is now seeking 3 million zlotys ($760,000) in compensation from the diocese.

The Onet news portal earlier this week disclosed the contents of documents it obtained that were submitted to the courty by a lawyer for the church. The documents show the church wanting an expert “to check the plaintiff’s sexual orientation” and to determine whether he “showed satisfaction with maintaining an intimate relationship with Rev. Jan W.” or derived any “material benefits” from the sexual relationship with the cleric.

Szymik expressed surprise about how the case has turned, noting that Bishop Roman Pindel of Bielsko-Zywiec had previously shown compassion toward him for the abuse he suffered as a child.

“Previously, he expressed pain and regret and asked for forgiveness, and now he wants to prove … that I am a homosexual person, that pedophilia gave me pleasure, that everything that happened was voluntary, that I benefited from it,” Szymik said in an interview on the all-news station TVN24.

Tomasz Terlikowski, a Catholic journalist, commented that the the curia’s letter to the court was “scandalous” and should be withdrawn, and that Bishop Pindel should apologize to Szymik.

He said such statements are harmful to victims and are “sad proof that the bishop does not even know the teaching of the Church that he is to be a shepherd.”

The latest development comes as Pope Francis has been trying to clean up a culture of abuse and cover-ups in the Polish church.

The Catholic Church was long the highest moral authority in Poland, having played an inspirational role during occupation and foreign rule and supporting the anti-communist Solidarity movement in the 1980s.

But the recent reckoning of abuse has damaged its credibility. Even Poland’s most famous Catholic, St. John Paul II, now has his legacy tarnished by his own failure to tackle abuse when he was pope.

One of the country’s top church leaders, Archbishop Wojciech Polak, the primate of Poland, said recently that the church is seeing a “devastating” decline in religious practice among young Poles. He said the church hierarchy’s failure to deal with clerical abuse is one reason for that. 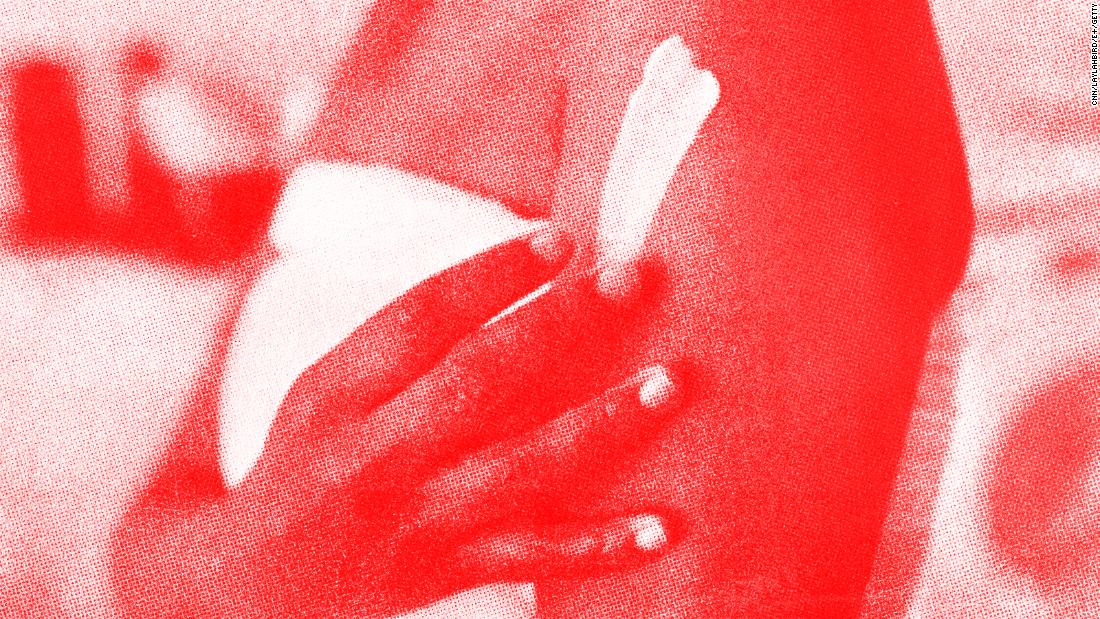 What is skin whitening, what are the risks and who profits?

Who and What Is ‘the Administration’ at a University? | Inside Higher Ed 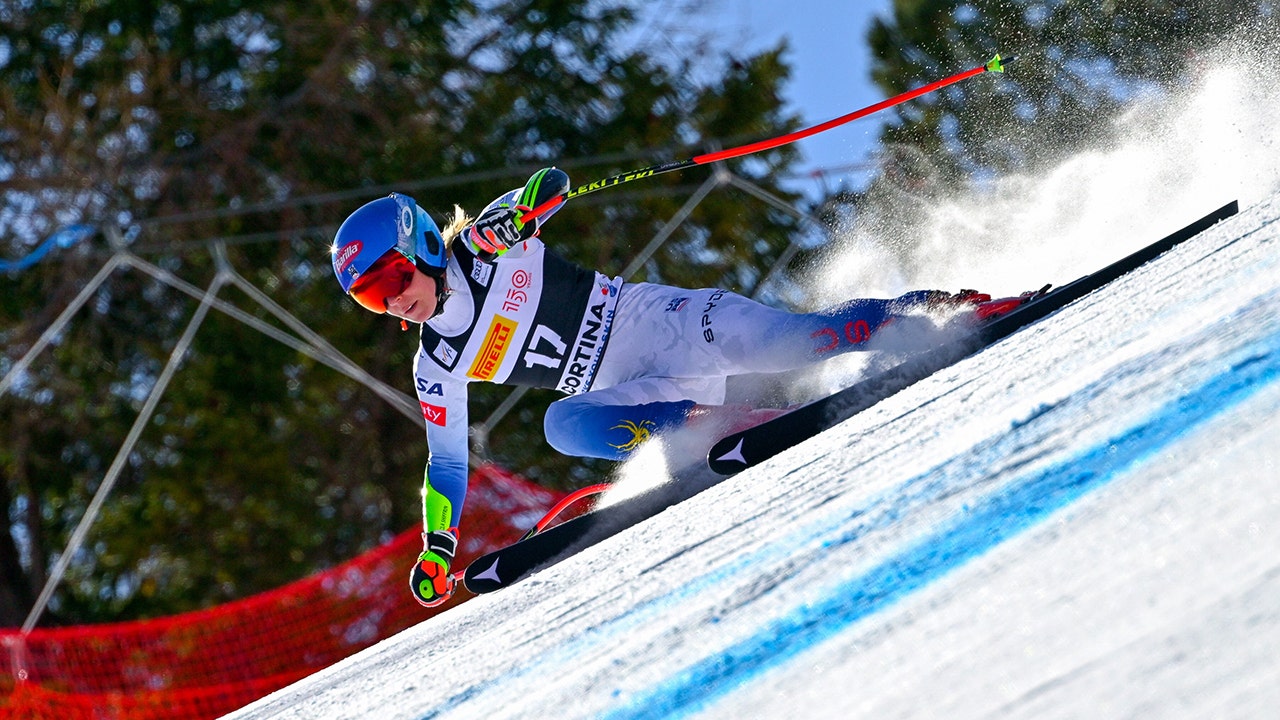 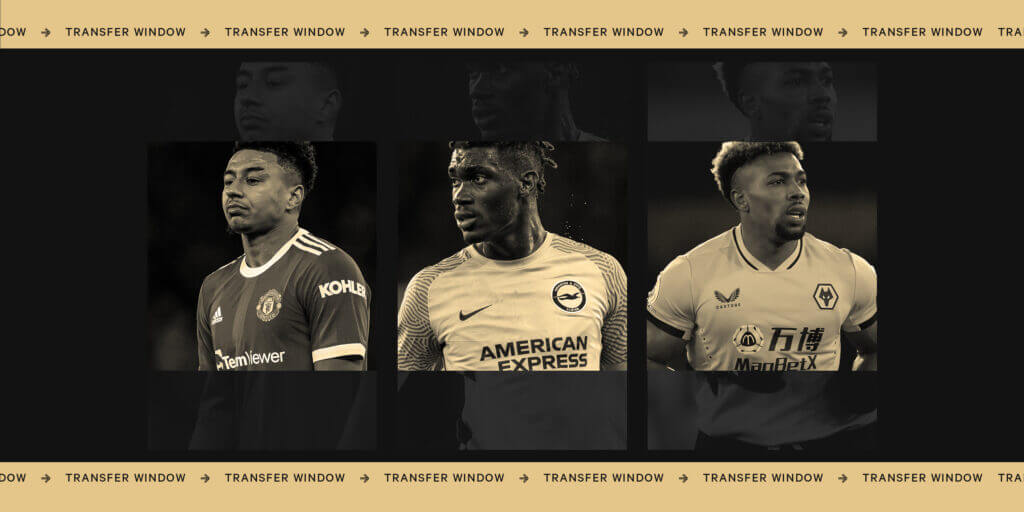 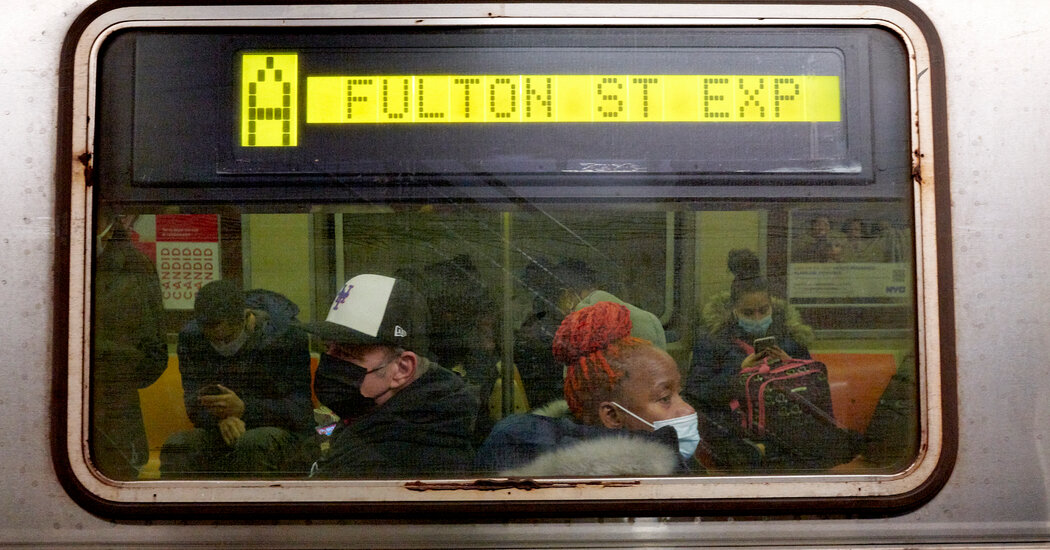 Giants need to figure out how to better weather bad seasons

Stardew Valley: How To Get Married