The Fortnite x Among Us collaboration has finally happened! After a long wait, Epic Games finally decided to bring the popular video game to Fortnite and release some cosmetic items.

There has been lots of controversy regarding the Impostors game mode in Fortnite. When it first came out, most players believed it was the official Fortnite x Among Us collaboration.

However, Epic recreated the title within Fortnite, allowing loopers to have fun while trying to figure out who’s an impostor.

Fortunately, both game’s developers have agreed to collaborate and bring Among Us cosmetics to the popular battle royale.

Fortnite x Among Us collaboration has always been here, in a way

Reddit user KrazyyKal put up an interesting post, implying that the Fortnite x Among Us collaboration has always been there in Chapter 3. The user posted a screenshot of a small pond that looks like an Among Us character from a bird’s eye perspective.

The “Amogus Lake” post has received a few hundred upvotes from other Fortnite users and is one of the most popular posts on the subreddit for the day.

To find this site, gamers need to move east of Tilted Towers, and they will see it right at the crossroads. This landmark is called Puddle Pond, and they can also find Grapple Gloves to the northwest!

Unfortunately, the Fortnite x Among Us collaboration did not bring any characters as outfits. Instead, gamers can use crewmates as a back bling, which also reacts to specific actions in the game.

Hopefully, there will be crewmate skins in the future since they will be extremely popular.

Reaction from other players

Several Fortnite Battle Royale loopers have reacted to the humorous Fortnite x Among us post on the subreddit.

The top comment came from a user who called the lake “sus,” a popular word within the Among Us community. Another suggested this place be called “Sussy Springs,” a reference to Salty Springs, an old Chapter 1 and 2 place of interest.

One Reddit user commented on how the collaboration has always been there, yet some players weren’t too happy about Among Us posts on the subreddit.

Another player claimed that he is never going to be able to unsee it now. However, a peer stated that he can’t even see any connection to the popular video game.

There were several other suggestions for the name of this landmark, but fans can agree that “Sussy Springs” is the best and funniest. The other titles are just not that good.

Such posts always bring the community together, and this one is no different. It also shows how Epic is constantly dropping hints for its loopers. 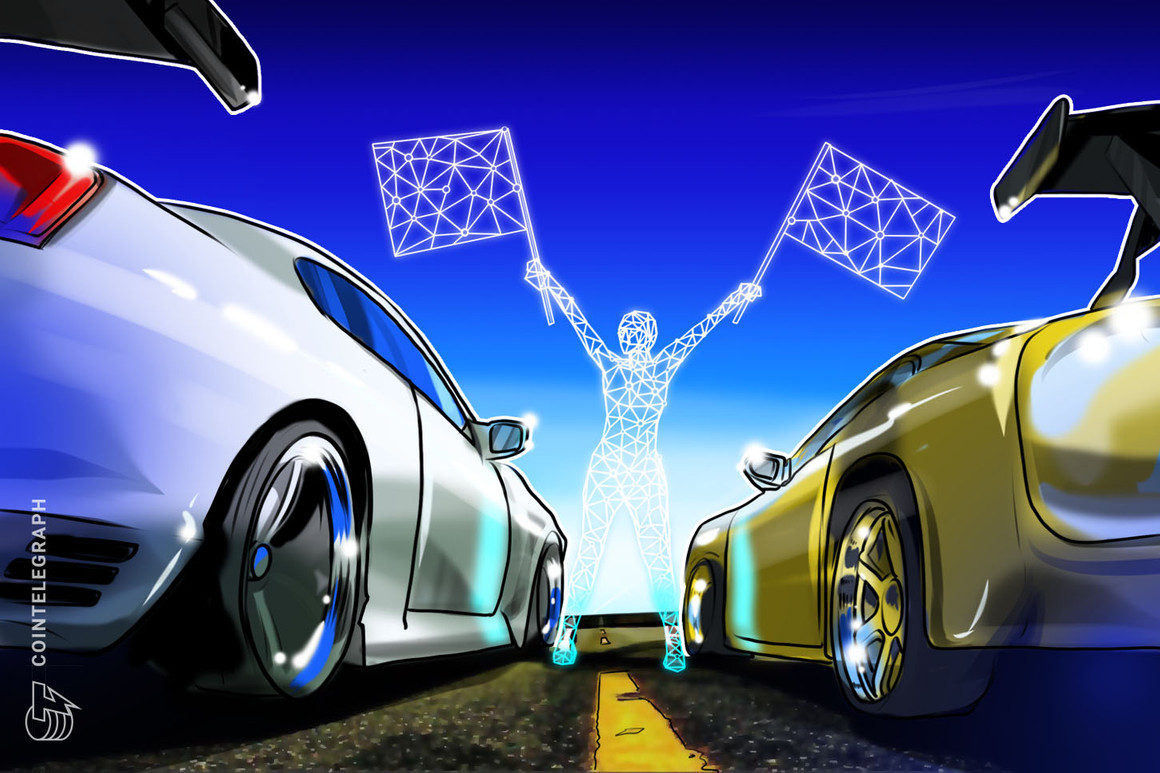 How circular fashion can help you save (and make) money

Investing: avoid fads and spread risk to make money for life in France

How to Prevent Weed-Induced Anxiety, According to a Cannabis Expert