Ever since their introduction to Fortnite, Klombos has been getting quite a significant amount of attention from gamers. This vast yet adorable creature spawns on the island and can be spotted from a distance.

Gamers are having a gala time interacting with Klombos and are not shying away from feeding it Klomberries. However, they are also careful not to infuriate the creature as it can deal hefty damage to players.

The giant beast is mighty, and community members have often asked whether it is possible to kill Klombos in the game. As of now, there is only one method through which it can be eliminated in Fortnite. 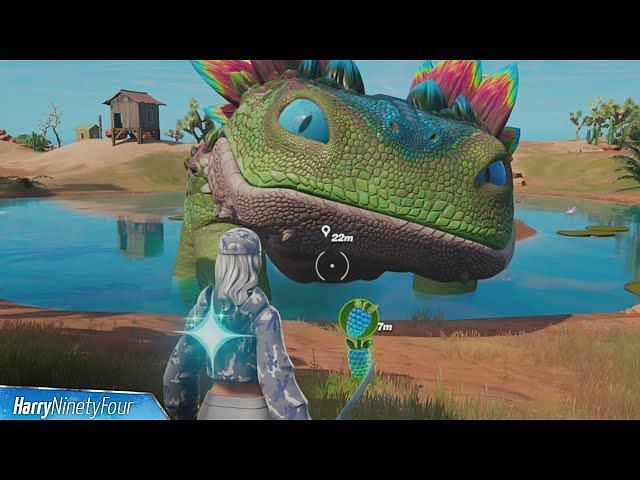 How to kill Klombo in Fortnite

The newly added creature is gigantic and boasts of 2000 health. Therefore, eliminating this creature is a daunting task. Indeed, gamers cannot pull this task in the Battle Royale mode and need to take shelter in the Creative mode.

Once gamers are in the Creative Mode, they’ll need to watch out for one specific weapon. This particular weapon is the only way to eliminate the creature in the game. 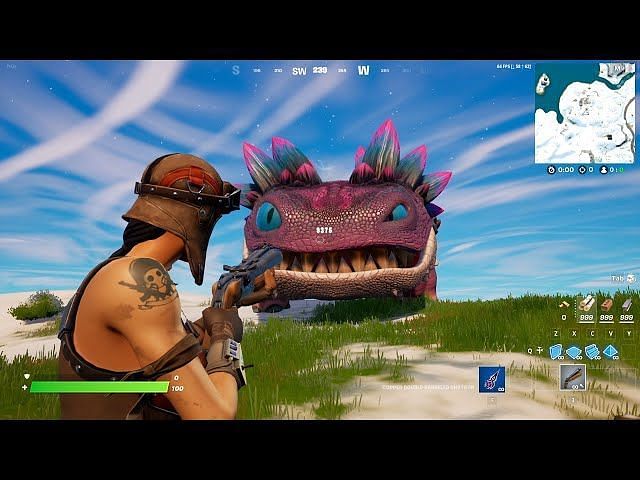 The Common Copper Double Barrel Shotgun is the weapon that needs to be used to kill a Klombo. The best way to carry out the process is to shoot at the face. Popular YouTuber Glitch King demonstrated the video and revealed that the Klombo suffered damage of 9375.

Since the total health of the creature is 2000, one shot from the Common Copper Double Barrel Shotgun will be enough to eliminate it. However, the elimination of Klombo is a bit different from the rest of the creatures.

There is no death animation for this creature. Therefore, gamers will notice that the animal ceases to spawn on that location after it is eliminated.

Can gamers health be affected by Klombo’s attack? 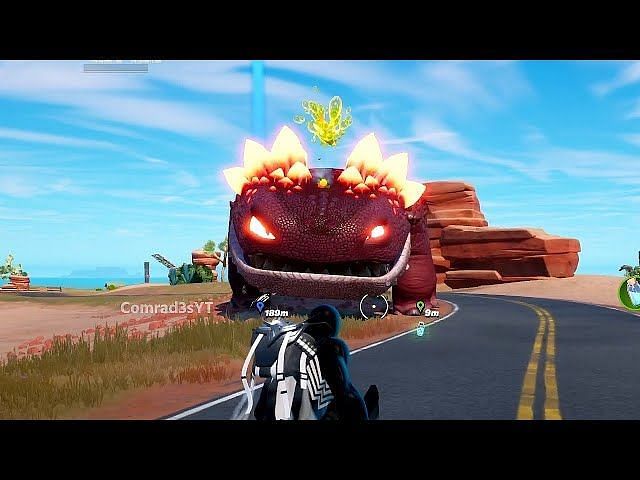 Klombos are not only big but also possess lethal attacks that can affect gamers’ health. The newly added creature has two methods to fend off gamers. 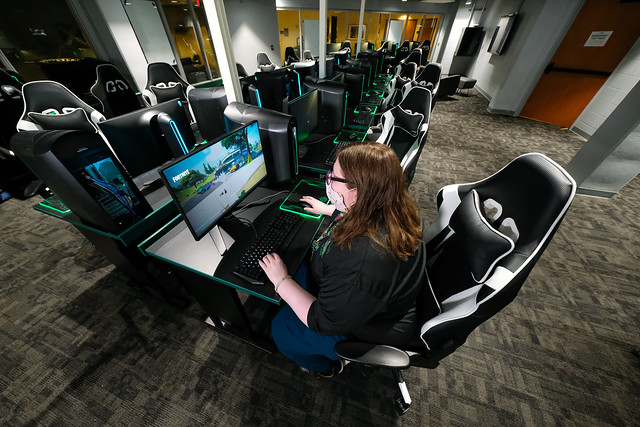 Pez Goes to the Movies: The Rift—Riding Iceland’s Fault Line