Following the story of a woman who meets three gorgeous men after giving up on love, the 2020 tvN series “Oh My Baby” delivered the perfect rom-com that made everyone’s heart swoon.

Here’s where to see more of Jang Na Ra, Park Byung Eun, Go Jun, and Jung Gun Joo, and their upcoming works that you shouldn’t miss! Read on to know more!

The drama follows the story of a real estate broker and exorcist who works together with a con artist to solve the secret behind her mother’s death 20 years ago.

Because of her excellence, Jang Na Ra was nominated twice for special awards at the 2021 KBS Drama Awards.

Park Byung Eun’s career continued to flourish in the following years. After “Oh My Baby,” the actor jumped onto another high-scale work and starred in the sci-fi film “Seo Bok” with Gong Yoo and Park Bo Gum. 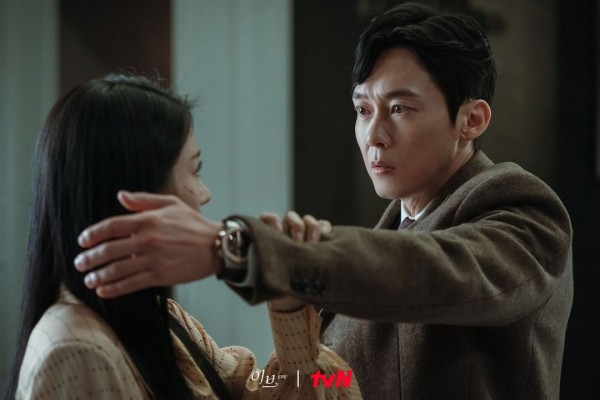 He also appeared in the Netflix blockbuster series “Kingdom: Ashin of the North.” Following the series, he joined Jeon Do Yeon and Ryu Jun Yeol in the melancholic drama series “Lost.”

In 2022, he returned to the silver screen with the drama film “In Our Prime” with Choi Min Sik and Jo Yun Seo. 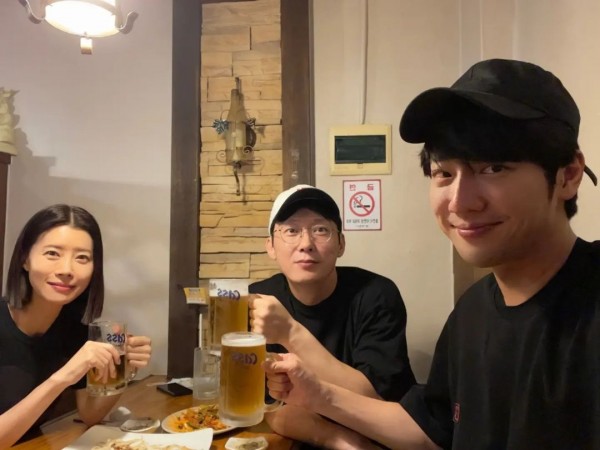 Currently, he stars in the newly premiered tvN drama “Eve” along with Seo Ye Ji. The drama receives favorable reviews from the audience, thanks to its appealing revenge-seeking theme.

Go Jun transformed into a reputable lawyer in the KBS drama “Cheat on Me If You Can” opposite Cho Yeo Jeong. 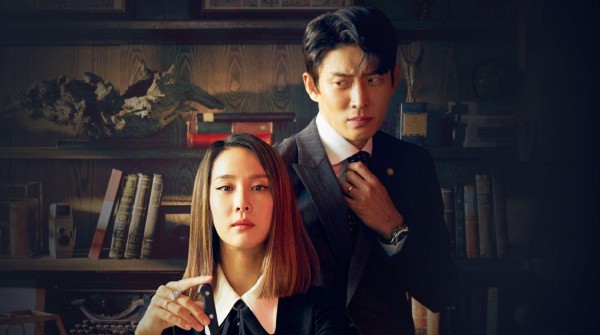 (Photo : KBS official Instagram (kbsdrama))
“Cheat on Me If You Can” Poster

The unconventional drama received critical acclaim during its broadcast for its gripping and unique narrative, which was perfectly executed by the cast, including Kim Young Dae, Yeonwoo, and more.

IN CASE YOU MISSED IT: ‘Do You Like Brahms?’ Cast Update 2022: Park Eun Bin, Kim Min Jae, More New Projects This Year

Go Jun received a nod for the Excellence Award and won the Best Couple Award with Cho Yeo Jeong at the 2020 KBS Drama Awards. 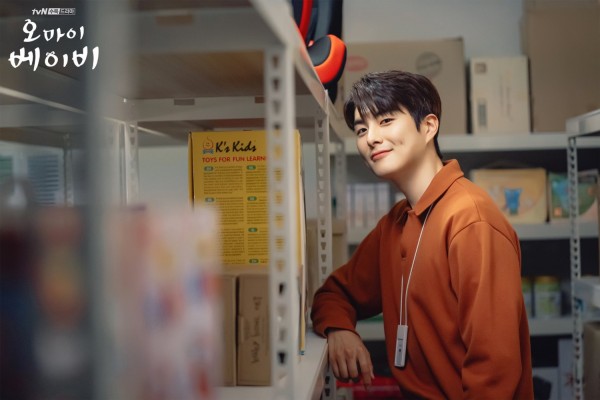 After which, he made a special cameo appearance in the hit webtoon-based series “True Beauty.” Currently, the actor is preparing for his upcoming film debut, “Rebound,” which centers around a basketball team in high school in Busan.

Ahn Jae Hong, Kim Do Wan, Lee Shin Young, and Kim Taek will also be a part of the drama film, depicting the beautiful stories of friendship, life, and dreams. 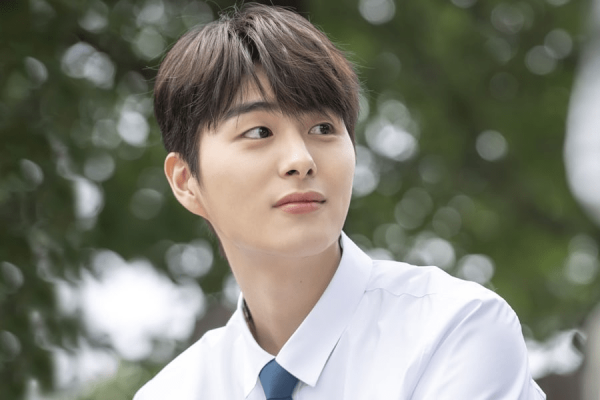 The sports film is still in production and is expected to be released in the first half of 2023.