“Not Bad for a Country Boy”: Keith Askins Inducted into the Alabama Sports Hall of Fame

Askins played for the Crimson Tide for four seasons from 1986-90, where he helped lead Alabama to three SEC Tournament titles and two Sweet Sixteen appearances. After he graduated with his degree in marketing, he was signed as an undrafted free agent by the Miami Heat.

Askins spent all nine of his years in the NBA with the Heat, playing in reserve as well as a defensive specialist. Askins served at the team’s captain for four consecutive seasons from 1995-99 and earned himself the team’s leadership award in both the 1994-95 and 1995-96 seasons.

In total, Askins finished his career with 1,852 points and 1,428 rebounds. However, if you ask him, he doesn’t define his career by the stats he put on the scoresheet.

“When you look at me, look at my stats — I’m not about stats,” Askins said. “The only thing I’ve ever done is help teams win, and just being part of such athletic royalty in this building, it’s an honor and I’ll never forget it.”

Immediately after retiring from being a player in 1999, Askins was hired by Miami head coach Pat Riley as an assistant coach. Under both Riley and Erik Spoelstra, Askins helped lead the team to three NBA titles in 2006, 2012 and 2013.

After 14 years serving as an assistant on the Heat’s coaching staff, Askins took a front office role as the team’s director of college and pro scouting. He still remains in that role today, helping Miami tap into the realm of college talent as well as survey the pool of skills already in the NBA.

When asked about his Alabama Crimson Tide and the job that coach Nate Oats has done, Askins gives nothing but glowing reviews.

“I love Nate,” Askins said. “He’s a forward thinker, he’s obviously a very good recruiter and he’s a hell of a coach. I support Net 100 percent. I can call, and he’ll answer right away. I appreciate that in a coach.”

Why everyone is coming back to Fortnite (and you should too) 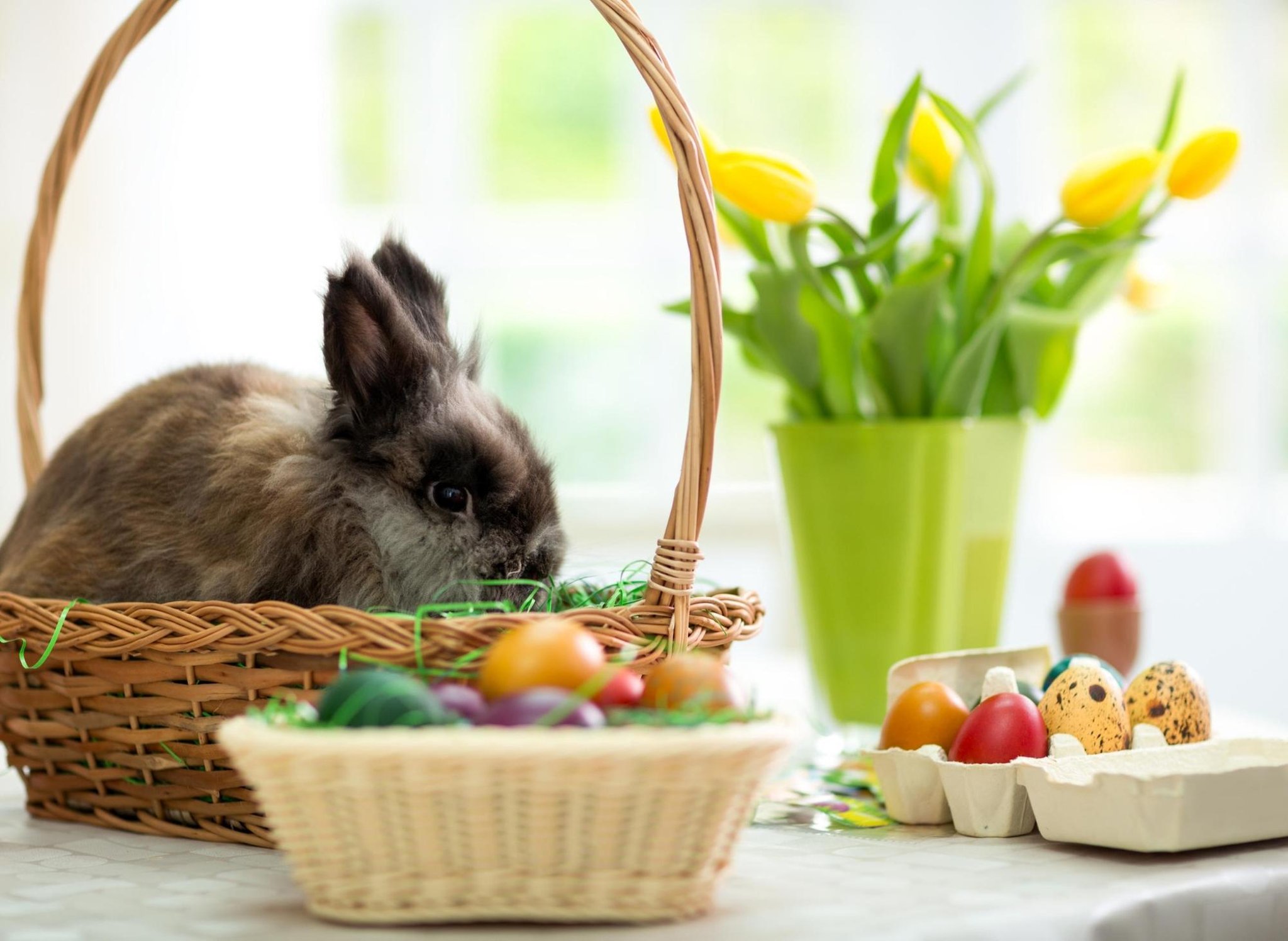