The next Nintendo Direct is coming Wednesday, the company said. The 40-minute livestream will mainly focus on Nintendo Switch games coming out in the first half of 2022.

When does Nintendo Direct start?

How to watch Nintendo Direct

The event will be streaming from Nintendo’s YouTube channel. We’ve embedded the YouTube link above, so you can watch right here.

What should we expect?

The next major Switch release we know about is 3D platform adventure Kirby and the Forgotten Land, so we could get an extended look at that ahead of its March 25 release. Square Enix’s Triangle Strategy and Final Fantasy kart racer Chocobo GP are both out before that, on March 4 and March 10 respectively.

Advance Wars 1+2 Re-Boot Camp is scheduled for release sometime this spring. Other games due out in 2022 include The Legend of Zelda: Breath of the Wild 2, Splatoon 3 and Bayonetta 3, but none have firm release dates yet. Outer Wilds should be hitting Nintendo’s console soon as well.

It’s been years since we’ve had any kind of update on the long-awaited Metroid Prime 4, and star Samus Aran captured gamers’ imaginations in last year’s excellent Metroid Dread. It’s also possible the company will confirm the rumored Switch remaster of Metroid Prime Trilogy.

The Nintendo Switch, five years in: What comes next? 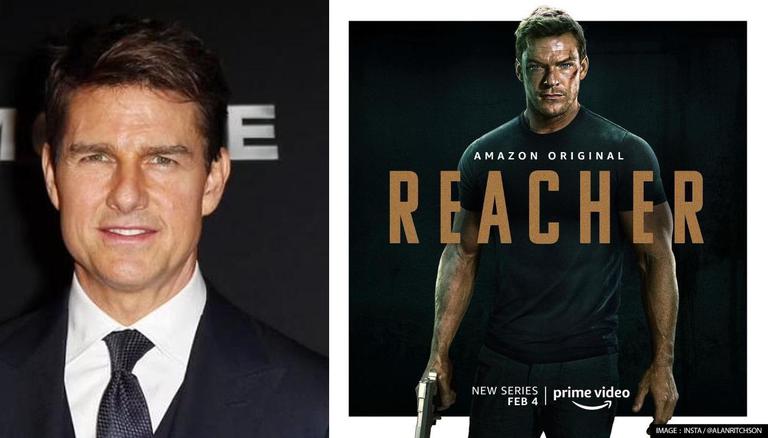 CN2 at the Movies: The Ice Age Adventures of Buck Wild