Nickmercs vs TimTheTatMan UFC X: Earlier in June this year, NICKMERCS had taken to Twitter to tease his participation in a UFC X event with TimTheTatman. It had left fans extremely confused but also very excited about the outcome. The MFMA Gauntlet: Battle of the Ages between the two popular streamers just ended with Nickmercs reverse clean sweeping Team Tim in UFC 4 to win it all. For more such interesting updates, keep following InsideSport.IN.

WHAT A SHOW! COMEBACK SQUAD FOR THE WIN 🔥🔥🔥

Shoutout to @DraftKings for being an awesome presenting sponsor: https://t.co/DApxW1huL7 pic.twitter.com/DQsT3kDu0F

The two popular streamers had been teasing and promoting the UFC X live event for months. The MFMA Gauntlet: Battle of the Ages event featured two games for the teams to compete in. The first game was Apex Legends where Team Tim didn’t lose a single match. The second game of the event was UFC 4 where Team Nick delivered a huge comeback for the belt.

Also Read: Nickmercs vs TimTheTatMan UFC X: Team members, dates and tickets officially announced for the “Battle of the Ages”

How the event went down

The big fight between Nickmercs and TimTheTatMan was a long-awaited event for the fans of both streamers. The competition had six Apex Legends matches where the first five matches were worth 100 points each and the final one was worth 200 points. Team Tim won all Apex Legends Matches and secured a total of 700 points in the process.

The second game was UFC, featuring a total of five matches. Each match offered 250 points for winning the head-to-head round. Team Nick had won the first four UFC matches and secured 1000 points.

Nick thanked Tim and his fans,

“Unreal man. Unreal. Alright Timmy, thanks for being here, bro. You’re a legend. Everybody out there, thank you so much, man. So cool putting s**t out like this with you here man. Thank you. Your f**king energy is an incredible man. Up on this stage this beating heart you know. It’s what I fell in love with doing. To be able to do it now in front of my family and friends is really special, thank you guys, man.”

As both streamers stood at the podium, Nickmercs thanked TimTheTatMan and his fans for their support to make this event possible. Nickmercs showed his appreciation for his loyal viewers and fans who supported him throughout the event. Both streamers have a lot of respect for each other which was visible during their interactions on stage. 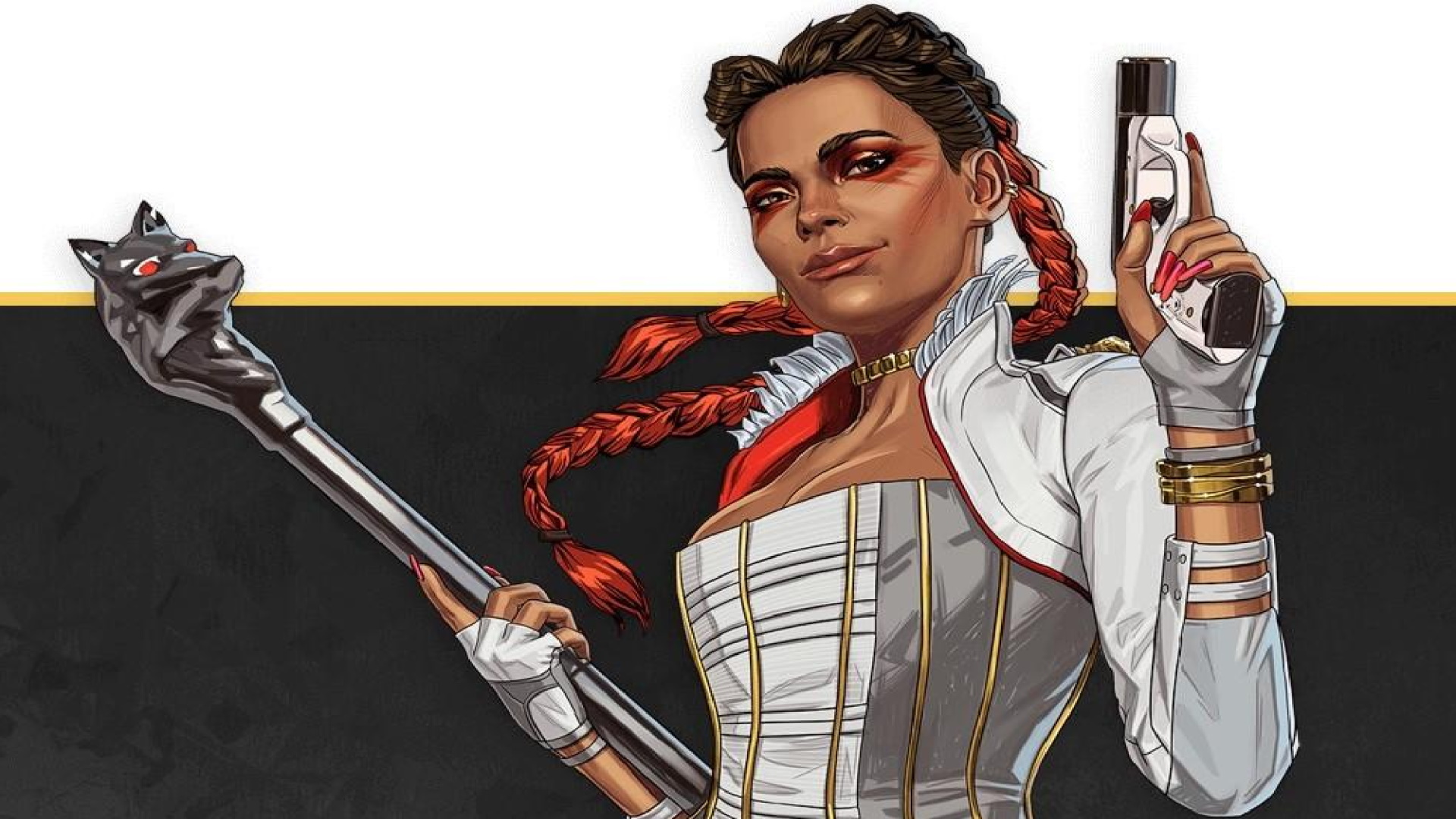 An Apex Legends Loba Heirloom might be in the works 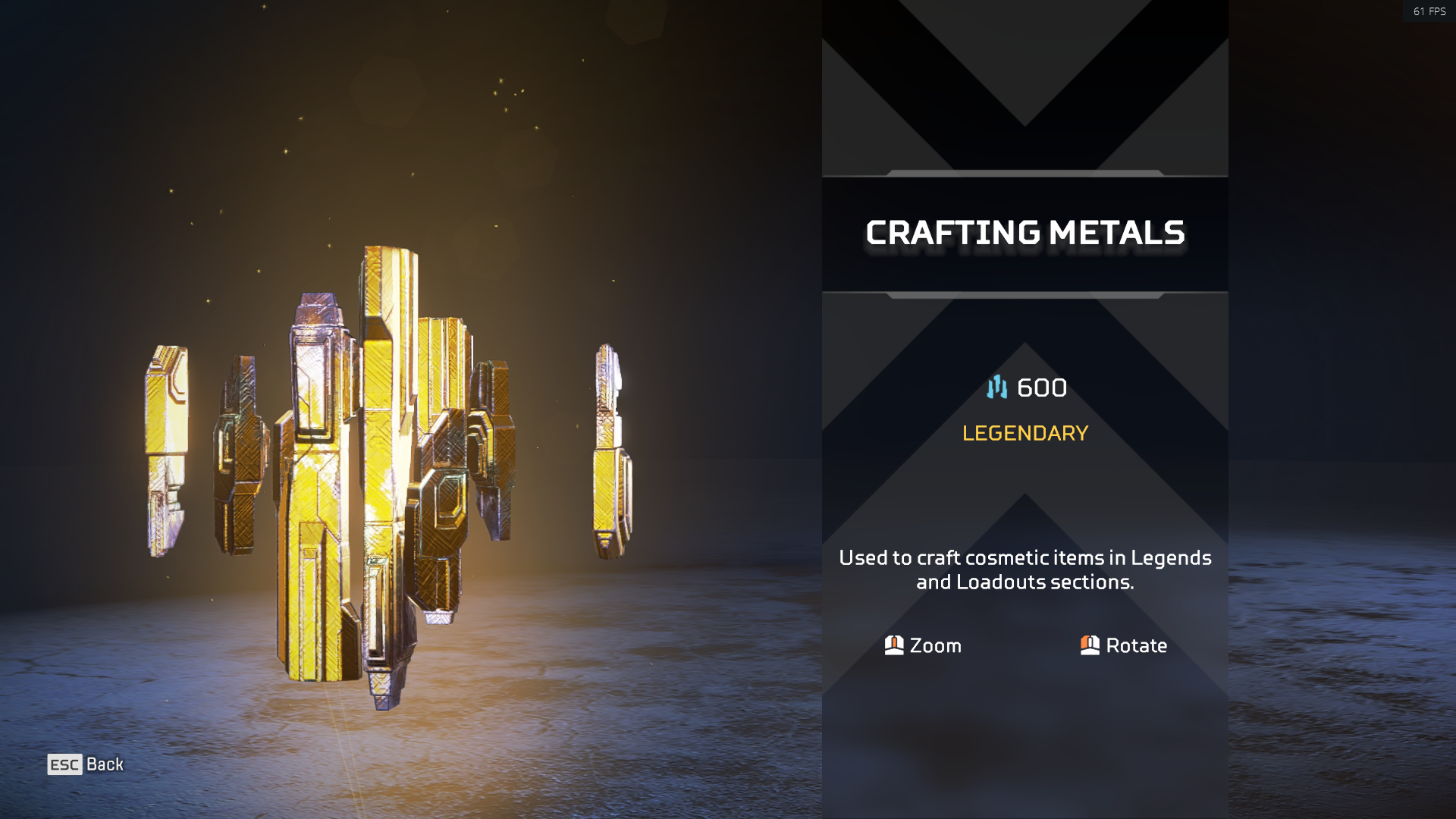 How To Get Crafting Metals In Apex Legends 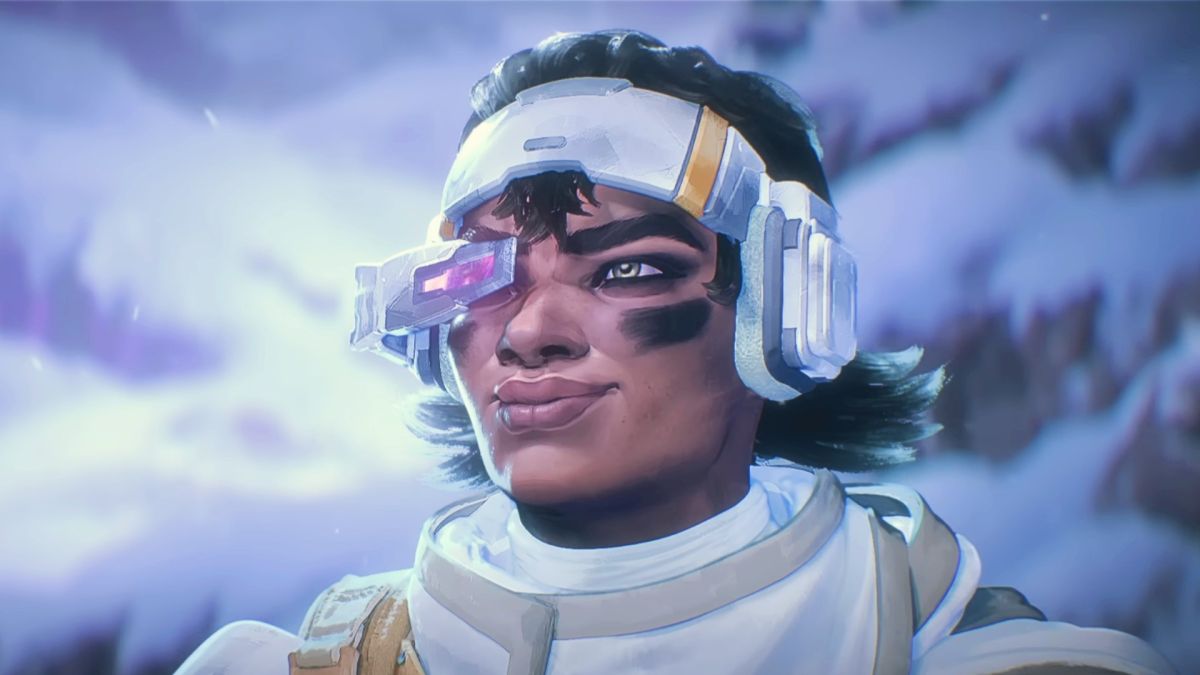 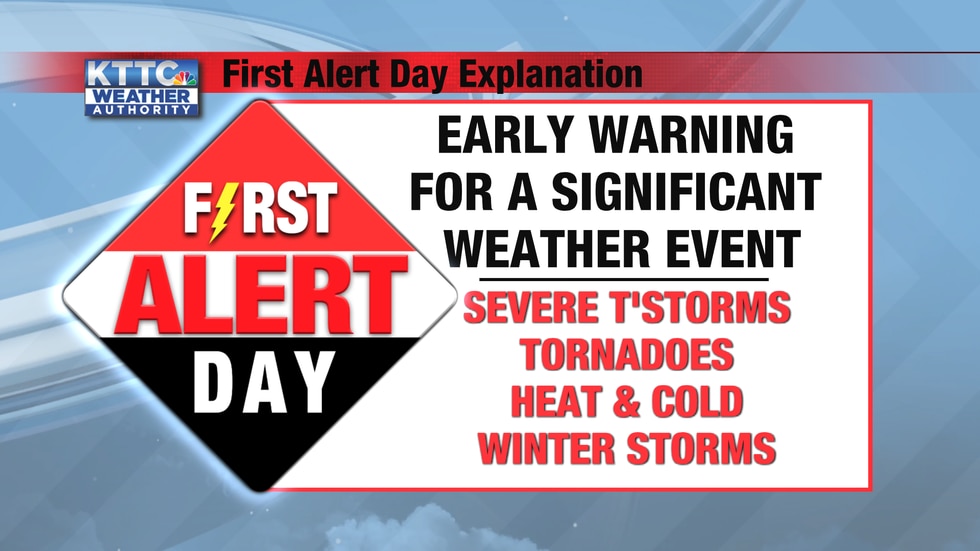 What is a First Alert Day?