NFL to eye diversity efforts in wake of Flores suit

The results of the NFL’s coaching diversity efforts are “unacceptable,” commissioner Roger Goodell said in a memo issued to all clubs Saturday morning.The memo, titled “Our Commitment to Diversity, Equity and Inclusion,” surfaces four days after the NFL called claims in coach Brian Flores’ lawsuit over discrimination in the hiring process “without merit.”Flores, fired by the Miami Dolphins Jan. 10 despite back-to-back winning seasons, hopes to “shine a light on the racial injustices that take place inside the NFL,” according to his lawsuit filed this week.1 RelatedPittsburgh Steelers coach Mike Tomlin is the league’s only current Black head coach.”Racism and any form of discrimination is contrary to the NFL’s values,” Goodell stated. “We have made significant efforts to promote diversity and adopted numerous policies and programs which have produced positive change in many areas, however we must acknowledge that particularly with respect to head coaches the results have been unacceptable. We will reevaluate and examine all policies, guidelines and initiatives relating to diversity, equity and inclusions.”The memo also stressed that “we understand the concerns” of Flores and others this week.Flores’ lawsuit seeks unspecified damages from the NFL while aiming to increase influence of Black individuals in the hiring process, objectivity of hiring for prominent positions and transparency in pay, among other issues. Flores is suing the Denver Broncos and New York Giants, alleging discrimination during interview processes, along with the Dolphins over his firing last month and owner Stephen Ross’ efforts to undermine Flores’ job. Among Flores’ claims: Ross tried to incentivize Flores to lose games with $100,000 bonuses for each loss in 2019; Broncos executive John Elway appearing hungover during a job interview in 2019; and the Giants deciding to hire now-head-coach Brian Daboll before interviewing Flores. All three teams have vehemently denied Flores’ claims.Flores’ attorneys issued a statement Saturday and said they “suspect that this is more of a public relations ploy than real commitment to change.””The statement made today by the Commissioner is, on the surface, a positive first step, but we suspect that this is more of a public relations ploy than real commitment to change,” Flores’ attorneys Douglas H. Wigdor and John Elefterakis said in a statement. “For too many years, the NFL has hid behind the cover of foundations that were supposed to protect the rights of Black players and coaches, all while letting systemic racial bias fester in its front offices. The NFL is now rolling out the same playbook yet again and that is precisely why this lawsuit was filed. We would be pleased to talk to the Commissioner about real change, but unfortunately he has not reached out to us to engage in such a discussion. In fact, nobody from the NFL has reached out to us. Absent such a discussion followed by unbiased and concrete change, we believe that a court or governmental agency must order a federal monitor to oversee the NFL as the NFL cannot continue to police itself.”While the NFL has attempted to strengthen the Rooney Rule — which requires teams to interview minority candidates and offers draft picks to incentivize minority hiring — the numbers are trending downward. New York Jets head coach Robert Saleh is the only minority head coaching candidate hired from the last two cycles — seven last year, five so far this year. That total includes zero Black coaches.General manager candidates are faring better, with two Black hires — Chicago Bears’ Ryan Poles, Minnesota Vikings’ Kwasi Adofo-Mensah — selected out of four hires made this cycle.”While the legal process (with Flores) moves forward, we will not wait to reassess and modify our strategies to ensure that they are consistent with our values and longstanding commitment to diversity, equity and inclusion,” Goodell stated. “In particular, we recognize the need to understand the lived experiences of diverse members of the NFL family to ensure that everyone has access to opportunity and is treated with respect and dignity.”The issue of game integrity will also be reviewed “thoroughly and independently” by the league while expecting full cooperation from the league. “There is much work to do, and we will embrace this moment and seize the opportunity to become a stronger, more inclusive league,” Goodell said.

The Bag: Is Faker the greatest esports player of all time? 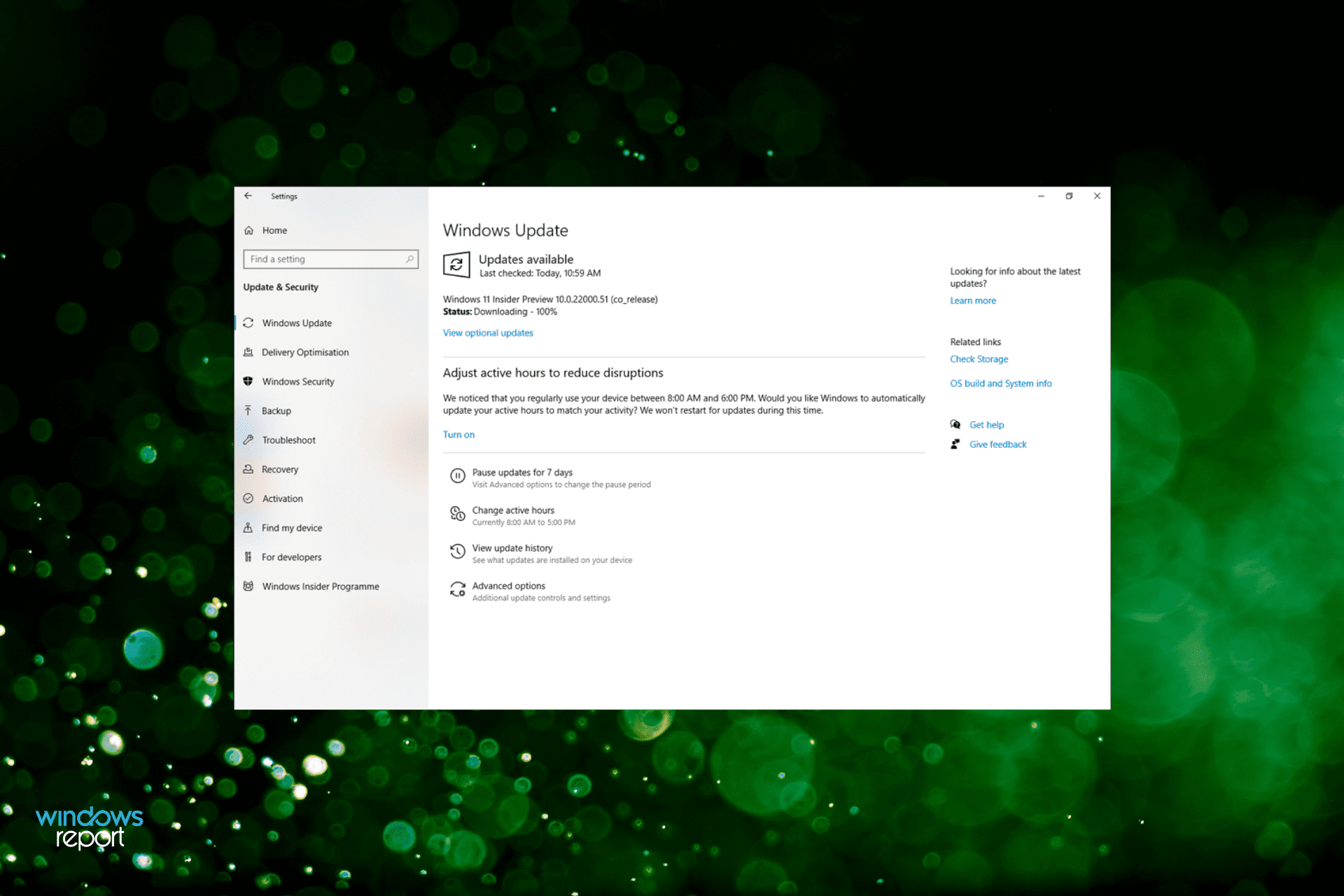 Windows 11’s download is stuck? Here’s what you should do