In the aftermath of helping the Los Angeles Rams to a Super Bowl triumph, quarterback Matthew Stafford signed a lucrative extension with the club and has also taken the time to heal up.Stafford confirmed to reporters on Tuesday that he had a little offseason maintenance that involved taking an anti-inflammatory shot in March that put his arm in a brace briefly. Stafford said Tuesday he’s feeling good, evidenced by his presence at the first day of voluntary offseason practices.Stafford, who joined the Rams via trade ahead of the 2021 season, passed for 4,886 yards in 17 regular-season games during his first year with L.A. He added 41 touchdown passes, which matched a career high, before captaining the squad to a Super Bowl LVI win over the Bengals.In other Rams news Tuesday, head coach Sean McVay said the team was still going one day at a time where new deals with defensive lineman Aaron Donald and wide receiver Cooper Kupp were concerned, but there has been “good dialogue” with both players. “Those are things that are still at the forefront of our thoughts,” McVay said, via the team website’s Stu Jackson.

How to get Ranger Shotgun in Fortnite Chapter 3 Season 2 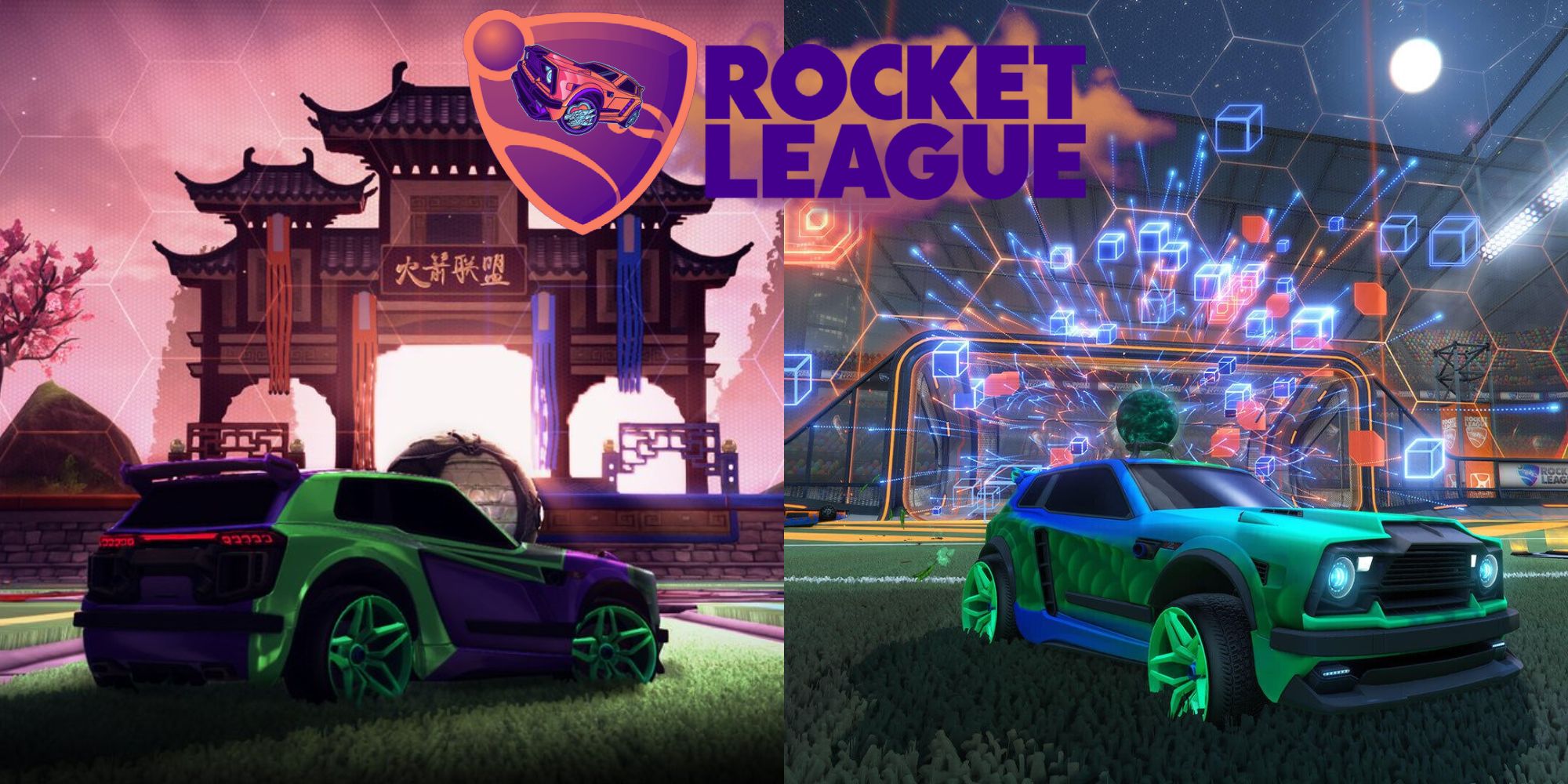 Rocket League: How To Get The Fennec (& Everything You Need To Know About it)