Another Saturday slate of NFL playoff football is set to take center stage.To open the weekend showcase, Joe Burrow and the Cincinnati Bengals ventured to Tennessee to take on the top-seeded Titans, where the Bengals shocked Tennessee in the final seconds, despite the return of star running back Derrick Henry.And in the nightcap, Aaron Rodgers is set to embark on another potential Super Bowl journey, as the Green Bay Packers host the hard-nosed San Francisco 49ers.Here are the top plays from Saturday:San Francisco 49ers at Green Bay PackersThat was easyGreen Bay wasted little time getting things going, opening with a 10-play, 69-yard drive capped by AJ Dillon’s burst up the middle for six. Punched free!Fred Warner came away with a momentum-shifting play, poking the ball loose from GB’s mitts, and giving his team a critical turnover.Tight end UGeorge Kittle placed his imprint on the game near the close of the second half, coming away with a nimble one-handed grab on the sideline to move the needle forward for San Francisco.A critical mistake from Jimmy Garoppolo, though, thwarted the Niners’ attempt for points later in the drive. He threw an untimely INT to Adrian Amos to return the ball to GB, which took at 7-0 lead into halftime.Cincinnati Bengals 19, Tennessee Titans 16Surprise!Cincinnati came away with a game-changing interception on the game’s very first play. Jesse Bates III stepped in front of a Ryan Tannehill pass to give the Bengals the ball in Tennessee territory.The King is back Henry didn’t waste much time doing what he does best: scoring touchdowns. He took the snap in a wildcat formation and powered in to cap a nine-play, 84-yard drive.At the half, Cincy led 9-6 on the back of three field goals from Evan McPherson.Mix ’em up!The Bengals finally found the end zone in the third quarter, courtesy of a well-executed run from Joe Mixon.Sky-high!Tennessee bounced back comfortably with a commendable drive following Cincy’s score, but its defense came away with a huge takeaway to quell the Titans’ momentum. Mike Hilton air-lifted off of the ground, to swat away a Tannehill screen attempt, plucking the ball out of the air following his deflection for the team’s second INT.Plucked!We’ve got another INT, this time from the Titans’ side of things. Amani Hooker scraped the pigskin off of the ground for Tennessee’s first turnover.One hand for safetyThe Titans capitalized on the takeaway with a crucial score of their own. AJ Brown made a dazzling one-handed grab in double-coverage to tie things at 16.Third times the charm! Cincy picked off Tannehill for the third time, collecting its biggest TO yet with 20 seconds remaining. Logan Wilson made the play of the day, and his team’s season to give the Bengals the ball in a massive spot.Walk-off!The squad got into decent field position for a game-winning field goal try. Evan McPherson, the team’s rookie kicker, split the uprights on a 52-yarder with three seconds left to send his Bengals into the next round, 19-16. Get more from National Football League Follow your favorites to get information about games, news and more.

Colorado Buffaloes vs. UCLA Bruins - How to watch and game thread 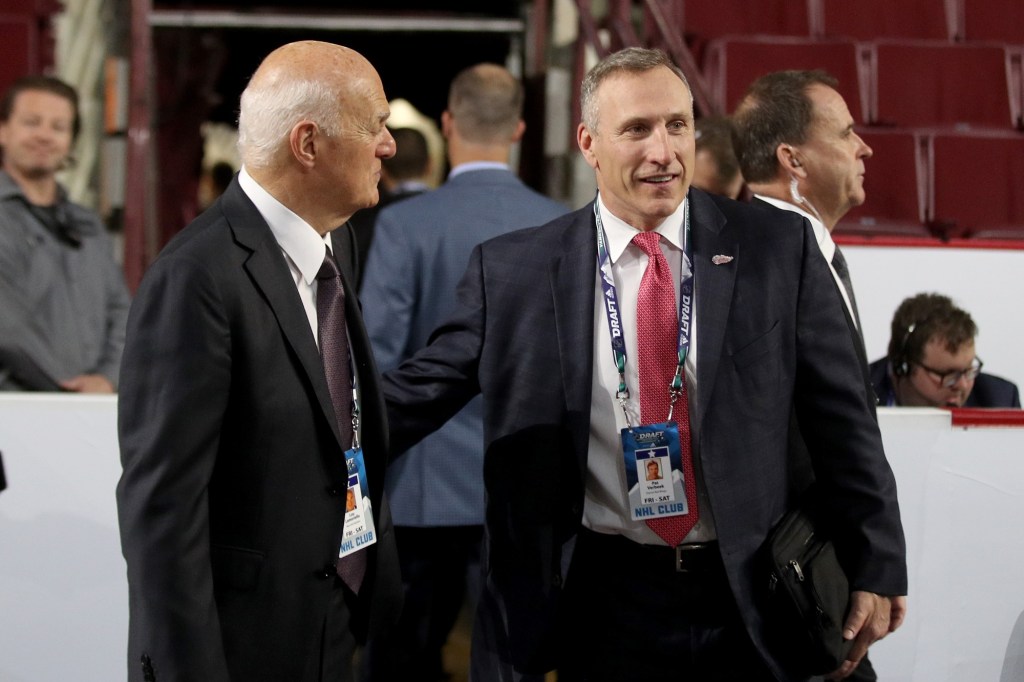 How to stop the GOP’s school board takeover