NFL coach hirings: Is it time to abandon carrot, apply stick when it comes to enforcing flawed Rooney Rule?

The overriding principle driving the Rooney Rule has been that if you incentivize diversity sufficiently, then the hierarchy of the NFL will begin to more closely resemble society at large.

But what if that theory is flawed?

What if it is proven to be naïve? What if it’s actually having the opposite effect on the hiring process?

What if the expanded Rooney Rule is merely creating more interview opportunities, but the outcome of these searches are becoming increasingly one-sided in favor of white candidates than every before? What if in a year in which nine of the 32 NFL franchises were looking for a new head coach, only two men who are black or biracial enter the 2022 season in that position, while the lead-up to the Super Bowl has been overshadowed at least to some degree by Brian Flores’ lawsuit against the league alleging discriminatory hiring practices and systemic racism within the league.

Because that is precisely where the NFL finds itself.

Is this progress? Or anything close to it?

Or are we seeing, if not a backlash to the directives from the league office, certainly a disregard for its intent. Are new Rooney Rule practices leading to owners truly considering candidates who don’t look like them, or simply longer coaching searches that now take twice as long to meander back to where they almost end up anyway: with a white man, often of no or insignificant head coaching or coordinating experience, landing the prize and all the spoils that go with it. And is it possible that only a more radical approach to this issue — perhaps one that is instituted for the league by an outside entity — might actually swing the pendulum in a more equitable manner?

Is it possible that the only way to see the spirit of the Rooney Rule actually permeate the halls of NFL team headquarters is not with a carrot that so few owners seem to have an appetite for, but instead from a stick? If incentivizing these practices is falling far short, then is punishing those who consistently fly in the face of diversity a better means of enacting change? Is that the direction where things must ultimately head?

I can’t even count the number of times in the course of conversations with a team executive or a coach or an agent over the past two months I heard some variation of this theme: Team X hasn’t hired a minority as a head coach or a general manager in X years (or ever), and something has to give. The league office is going to make sure things change. Park Avenue isn’t going to let this keep happening.

And what exactly has transpired? Oh, things are changing, alright. Black coaches continue to have far shorter stints on average at the head coaching ranks and white guys are getting more jobs than ever before. The stark reality is that the owners are the league. They have all the power and control. Everyone at Park Avenue, including the commissioner, is there at the behest and discretion of the owners, who pay their salaries. The owners are the league. The league can’t make them do anything. Owners don’t get strong-armed by employees — whether in their buildings or at the league office.

The incentives aren’t working. It’s reasonable to wonder why anyone should assume they’ll work anytime in the near future.

Any reasonable-minded person could sympathize with the legion of black coaches who at this point are beyond skeptical that the Rooney Rule, or any future derivations of it, is going to change a damn thing for the better. Hence the Flores lawsuit. And the NFL’s initial reaction — “without merit.” And then the memo from Roger Goodell, which acknowledged the diversity issues the league is clearly facing as acutely as ever. If this is the way things are going now two decades into the Rooney Rule’s onset — which came as a reaction to the NFL facing a potential class-action lawsuit over discriminatory hiring practices — is it time for a dramatic rethink of the entire process?

It’s time to ask such questions, at the very least.

Would things change if, instead of teams now being rewarded for developing minority coaches and executives who get hired in top roles elsewhere, those owners who refuse to hire minority candidates suffer some sort of consequences? What if, over a period of time — five years, 10 years — a team that still does not hire a person of color as a team president or head coach or general manager is stripped of draft picks and suffers a significant fine. Might that turn the tide?

Or, say, if a team goes through three straight hires — it seems so many of these owners are the ones so often making these fires/hires every few years — without hiring someone of color for one of these positions, then they suffer a similar set of circumstances. How many owners would be willing to shirk the movement for diversity if they knew going into that hire that they would do so without a first-round pick?

There may be some middle ground in between what we have now, and what might actually work. I don’t pretend to have the answers. Much escapes me. And I’m hardly equipped to be the person to figure this out. I’m ruminating here. Consider this a rough draft of sorts. But we know that it was just two years ago that a Rooney Rule change was being considered to reward a team with a higher draft pick for hiring a person of color. That was on the table and up for debate.

So is it that crazy to suggest that maybe those franchises with stewards who repeatedly fail to empower those the Rooney Rule is meant to represent should face some repercussions for doing so? At this moment in time, as extreme as it might seem, is thinking along those lines out of bounds? Doesn’t seem so to me.

Of course, I don’t see the owners ever voting something like that into place. It’s a fairly extreme line of thinking. But with the matter of diversity in NFL hiring practices being discussed to a degree rarely seen before, and with Flores’ historic lawsuit catching the attention of Capitol Hill (and many of the same lawmakers who are inquiring about the league’s investigation into Washington owner Daniel Snyder), it’s worth considering that at some point the league’s owners might feel compelled to allow for review and suggestion from an outside party about measures to make the game more inclusive. 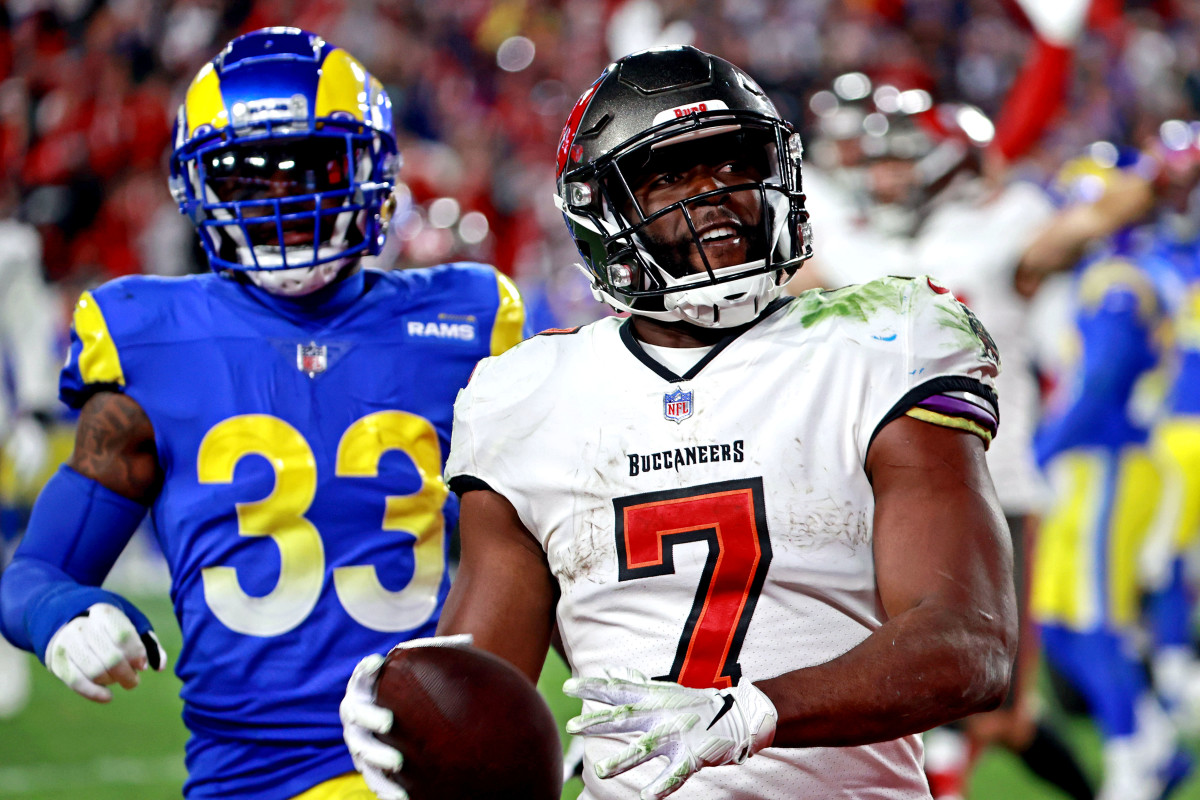 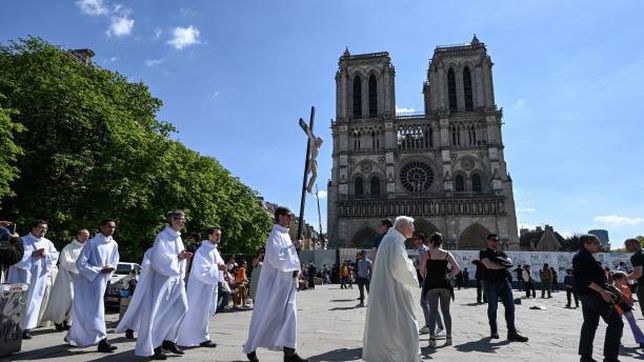 What is the mysterious sarcophagus discovered in Notre-Dame Cathedral?

How to winterize your car | KAMR