While most children grow up simply thinking of figures like Cinderella as fictional people, in Netflix’s upcoming live-action adaptation of Soman Chainani’s The School for Good and Evil, fairy tales are very real accounts of historical events that everyone should know. Agatha and Sophie, the story’s heroines know that there’s a reason everyone in their village insists that kids learn the lessons woven into tales about the fae folk and warn them to steer clear of the nearby menacing forest.

But, in The School for Good and Evil‘s first teaser trailer that dropped as a part of this year’s Netflix Geeked Week, Agatha (Sofia Wylie) and Sophie (Sophia Anne Caruso) discover that the truth that’s been looming over them their whole lives is wilder than they ever could have imagined. In Chainani’s novel, it isn’t exactly a secret that there’s a literal school where normal children are sent off to learn how to become enchanted princesses or easily slighted witch queens. But Agatha, the curmudgeonly daughter of an outcast healer woman, and Sophie, a prime and popular girl skilled at getting what she wants out of people, have no way of knowing that the pair of them will be the only children from their village chosen to be spirited away to the school when the time for enrollment finally arrives.

The new trailer for Netflix’s take on The School for Good and Evil doesn’t show off all that much of its titular institute for learning outside of a few quick (and admittedly breathtaking) shots of the building itself. But it does bring the girls face to face with their new teachers Professor Dovey (Kerry Washington) and Lady Lesso (Charlize Theron), just some of the colorful characters they’ll meet when The School for Good and Evil hits Netflix this fall.

Don't Believe Everything You Read About the Man in This Photo 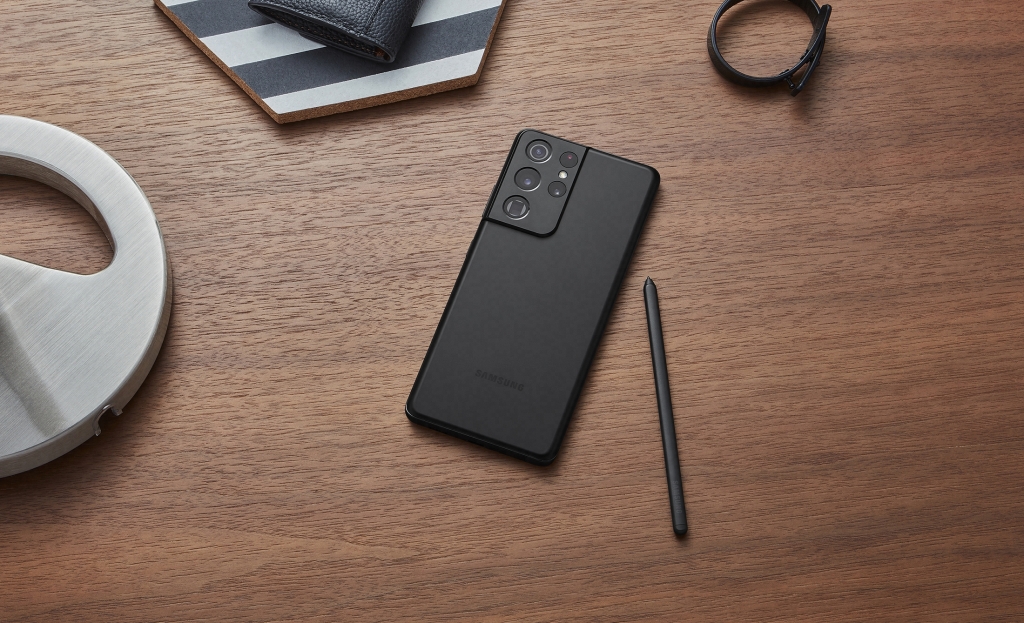 Buffalo’s ‘Other Story’ Is Told in Redevelopment and Growth