Netflix’s ‘Persuasion’ Trailer Slammed by Jane Austen Fans: “The F*ck Is This?”

Jane Austen’s novels might thrive on the enemies to lovers trope, but Twitter isn’t quite at the lovers stage when it comes to Netflix’s adaptation of Persuasion, starring Dakota Johnson. The streaming service released a trailer for the upcoming movie today, and Austen fans took to the tweets to slam the flick for its more modern, winky take on the classic book.

In PersuasionAnne Elliot (Johnson), hopeless romantic, is yearning for love after her family persuaded her to ditch Captain Frederick Wentworth (Jarvis) because of his humble beginnings. After eight years of missing Jarvis, he finally returns, just as Johnson finds love with the dashing Mr. Elliot (Golding).

Johnson told Vogue back in December that making Persuasion was “so fun,” adding that, “doing a Jane Austen film is the dream, and there are only a few of them, so I feel incredibly lucky. The cast is amazing, and our director Carrie Cracknell is fantastic. I think they’re still in the edit, but I’m so curious to see how it turns out.”

Well, now we’ve seen how it turned out — or at least a few minutes of it — and fans of the Austen novels have left some scathing reviews on Twitter.

The fuck is this? Anne Elliot is not supposed to be some cheeky, wink-wink-nudge-nudge heroine. She’s a wallflower whom most people barely give a second thought to. You change her personality and you’re misunderstanding why Persuasion is as complex and deeply-felt as it is. https://t.co/xLaYAT3q11

This is a famous passage from Persuasion, and Netflix has turned it into,

Whoever wrote that deserves jail pic.twitter.com/w1wHiSwVBz

I truly, truly hate the move to do cheeky direct-to-camera address for 19th century adaptations, especially for ones like persuasion that are supposed to be devastatingly sad.

the problem is that direct address has a totally different context now. https://t.co/vJ3tHlQEZR

Persuasion is not Emma. Why have they tried to turn Persuasion into Emma. WHY

Persuasion is the last novel fully completed by Austen, and was published six months after her death in 1817. The movie also stars Richard E. Grant, Nikki Amuka-Bird, Mia McKenna-Bruce, Ben Bailey-Smith, Yolanda Kettle, Nia Towle, and Izuka Hoyle. You can catch Persuasion on Netflix on July 15, and watch the trailer above… If you dare.

Android phone vendors gearing up for 618 shopping festival in China 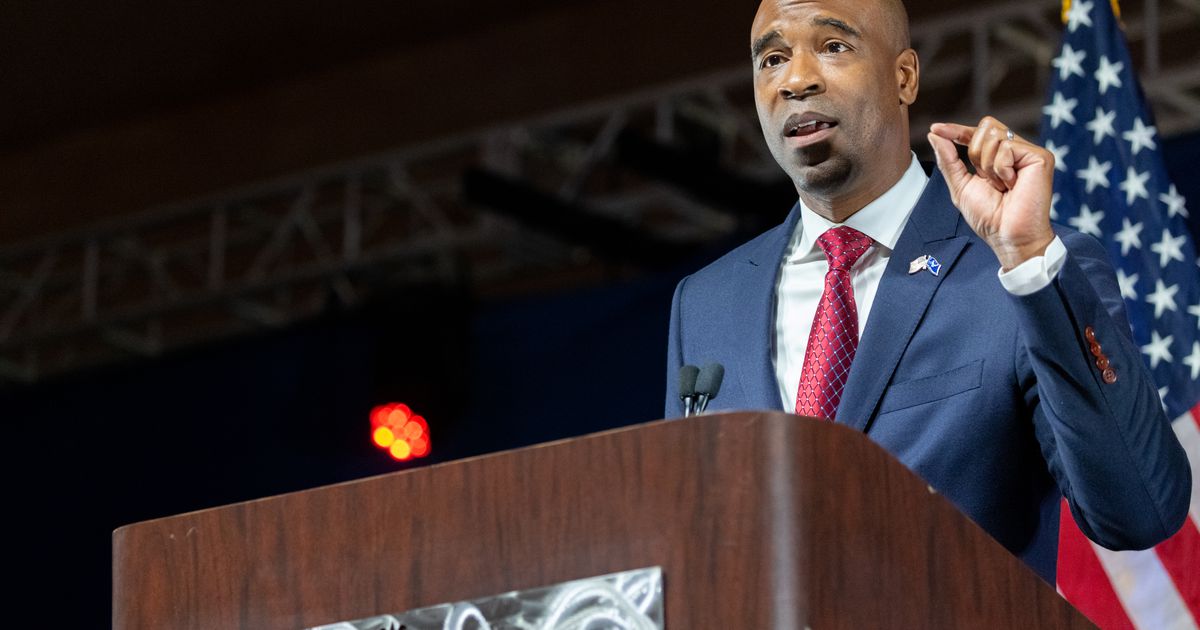 How to run for Senate when you’re not Herschel Walker

Nightmare Alley Streaming: When And Where You Will Be Able To Watch The Guillermo Del Toro Movie