Motivate.Trust Gaming and Neon Esports will battle to determine who stays in Division 1 next Tour. It’s never fun to watch any team gets relegated to Division 2 of the Dota Pro Circuit 2021-22 (DPC2021-22). However, with the stakes increasing and the first Dota 2 major cancelled, every team wishes to remain in Division 1 for the following tour.

We are breaking down what and how the match between these two hopefuls may occur, how we expect the games to go, and which betting markets are open. May the worst team be eliminated at the DPC2021-22 Division 1. MG.Trust boasts a humble upbringing as a former Division 2 team that rose to the top dogs’ standards. However, MG.Trust hasn’t been all that impressive if we have to look at their history of matches from DPC2021-22 Southeast Asia.

Statistically, MG.Trust only won two series versus Execration and TNC Predator, mediocre teams, at best. Neon has taken a beating and lost every series, yet, they miraculously defeated T1. They were the sole reason why T1 was one series short of securing first-place. Both teams are having a difficult season and will need to muster up some serious improvements to stay relevant.

The Dota 2 odds are relatively even on both teams at approximately x1.85 returns. Additionally, betting on MG.Trust to have a -1.5 Map Handicap can secure x3.2 returns since Neon will certainly force a full best-of-three.

The way of Motivate.Trust Gaming

For starters, MG.Trust is rather conservative when it comes to drafting, notably picking meta picks. Sure, they did attempt to mix things up by having a versatile hero pool of carries, but to no avail. More often than not, they lack the execution to use the well-thought out drafts effectively.

That said, MG.Trust should be aware of this, and hopefully, play familiar heroes that secured them their Division 1 slot. A popular example is their aggressive combo of Puck, Bristleback, and any midgame carry that can bulldoze their way with ease. While this tactic is only effective until midgame, MG.Trust has used this as their bread and butter during the last DPC season.

Of course, MG.Trust had concerns regarding how effective this strategy would work against prominent powerhouses. Teams like T1 and BOOM Esports often play the match according to their pace, plausibly halting MG.Trust’s power-scaling if they pull off their midgame-oriented strategy.

Assuming MG.Trust is going back to their roots and plays their aggressive midgame draft, expect Total Kills over 55.5 for Map 2 or 3, which rakes x2.09 returns. However, consider Map 1 Total Kills to be under 50.5 because most teams tend to surrender early in the first map at x2.35 odds.

Meanwhile, Neon has much to talk about their teamfights, and drafts revolving around winning those objectives. We see Neon favor midgame drafts as well but opt for sustainable teamfights with Tidehunter among other aura-providing heroes. There’s a good chance that Neon will take down the first tower at x1.86 odds.

This spree of objectives is followed by a quick Roshan kill because Neon picks Templar Assassin commonly, at x1.91 odds.

On the contrary, MG.Trust would win the Race to 5 Kills at x1.85 odds. Likely, due to their potent draft in laning and early phase, we saw Clockwerk as their staple support. But, perhaps stray away from 10-15 kills because that’s as far as MG.Trust’s volatile drafts go. Alternatively, consider wagering on the 20 Kills Maker betting market for Neon at x1.88 because they would have ideal drafts for frequent teamfights, leading to quicker kill counts.

Both teams have unique playstyles and objectives, albeit alongside caveats too. Depending on which prevails during the opening stages of the match, should set the precedent to how each side wants to conclude the match.

Hey everyone! Today is Enryu’s special day. Let’s all greet him a HAPPY BIRTHDAY 🎉 We wish you the best… and stay in division I 😆#NeonAscend #LogitechG #Dota2 pic.twitter.com/K7ungQvtrD

In the end, I do favor Neon Esports more, because their teamfight-oriented draft certainly can scale beyond midgame. MG.Trust’s versatile draft of similar objectives is a bit less impressive. For more final week matches at DPC2021-22, check out GG.BET, and their exclusive odds. 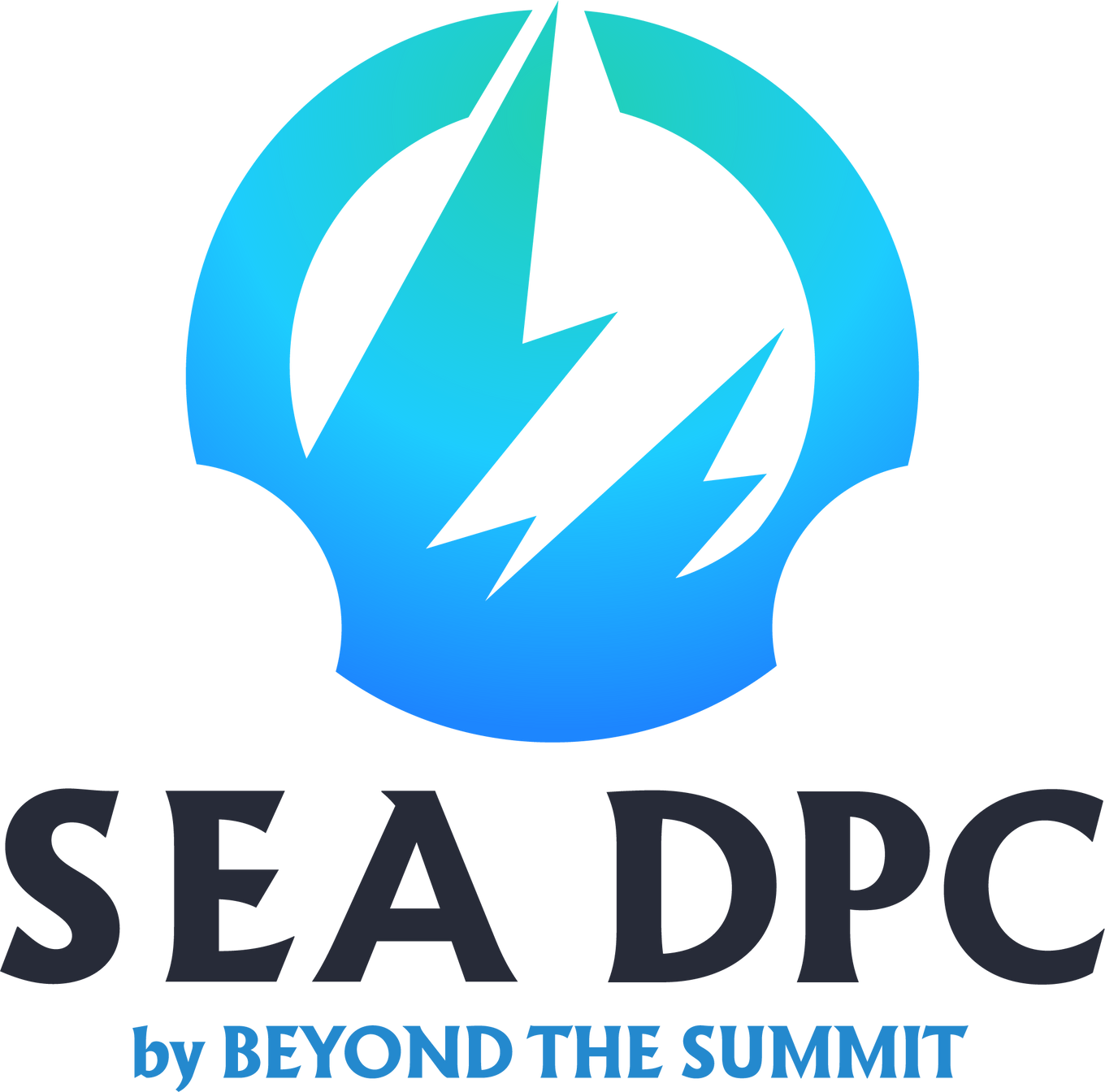 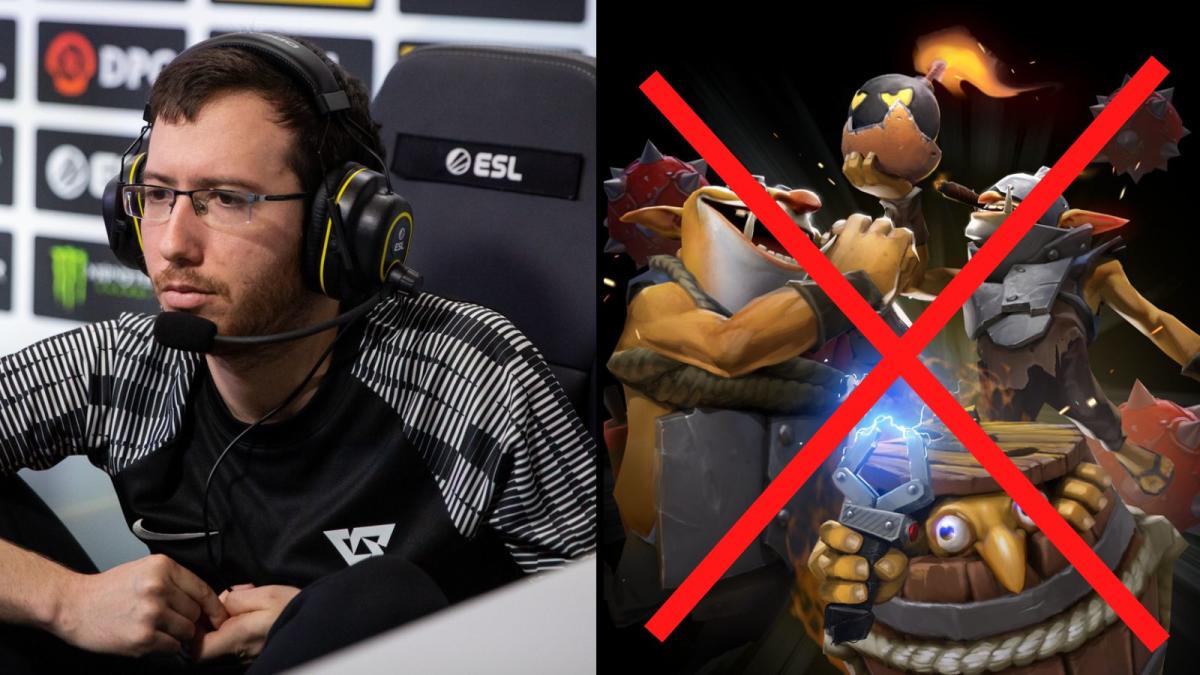 This is when Dying Light 2: Stay Human unlocks in your time zone

Yes, your business can make money while saving the planet

What is the cost of treatment of cancer