Concert venues are awaiting word on the status of a scheduled fall tour featuring the late Naomi Judd and her daughter Wynonna.

People magazine said the Judd family is meeting this week to talk about the “state of the upcoming tour to see how and if it can proceed in an obviously different incarnation.”

The mother-daughter duo was scheduled to perform at Dickies Arena in Fort Worth on Oct. 22 and at the Choctaw Casino & Resort in Durant, Okla., on Oct. 21. The tour website listed the stops as the only dates that were sold out.

“We’re waiting as well,” she said. “People have checked with us, but they’ve all been pretty patient and respectful.”

Naomi Judd, 76, died Saturday. Wynonna and her sister, Ashley Judd, announced their mother’s death in a statement: “We lost our beautiful mother to the disease of mental illness.”

Multiple sources have told People that Naomi Judd died by suicide, but neither the country singer’s family nor representatives have confirmed it.

According to People, a representative for Naomi Judd hasn’t commented. An additional statement from Larry Strickland, Naomi’s husband of 32 years, read: “Naomi Judd’s family request privacy during this heartbreaking time. No additional information will be released at this time.”

Naomi Judd was a longtime advocate for mental wellness. She had been open about her mental health in her 2016 book, River of Time: My Descent into Depression and How I Emerged with Hope,

Naomi and Wynonna won five Grammy awards as the country duo The Judds. Their songs include “Have Mercy” and “Why Not Me.”

CMT is also airing The Judds’ final performance of “Love Can Build a Bridge” from the 2022 CMT Music Awards on CMT, CMT Music and CMT Pluto channels this week..

This report contains material from The Associated Press. 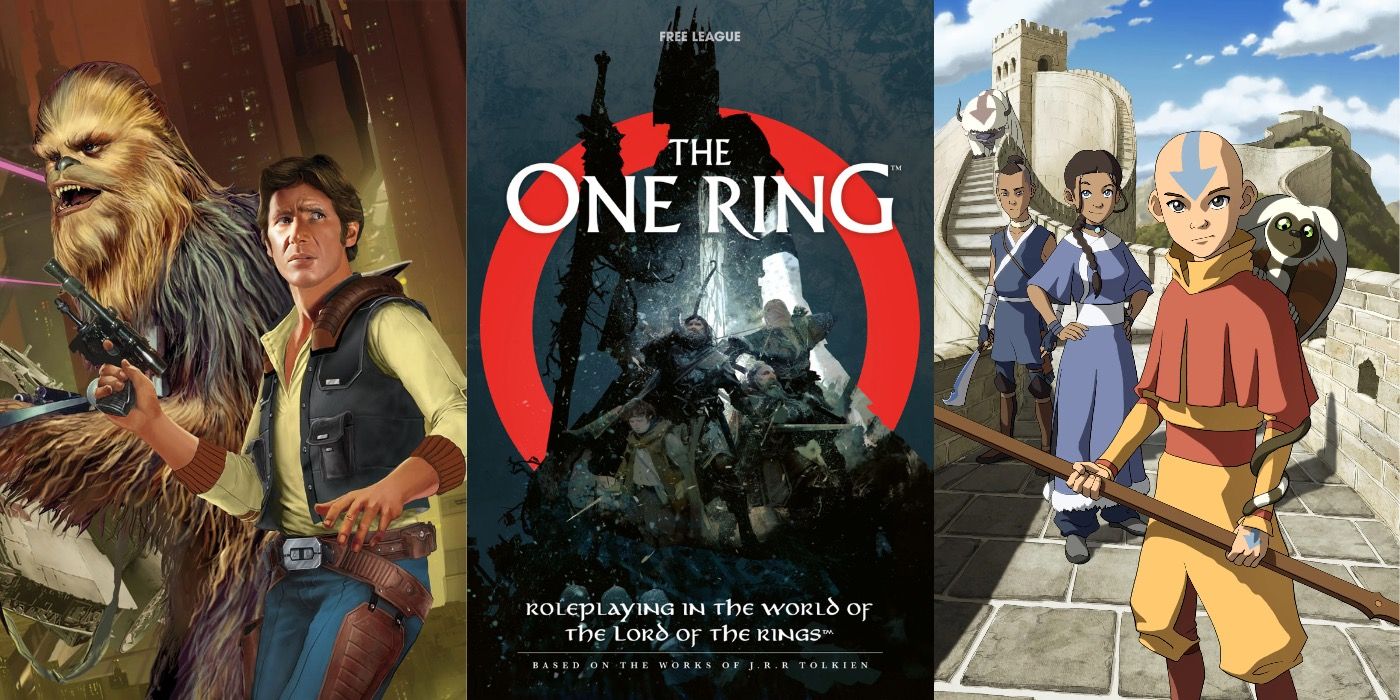 10 Best Movies & TV Series That Have Been Made Into TTRPGs

When is the last time Russell Henley won a PGA Tour tournament?

That was a spectacularly uninspiring round of NFL coaching hires