N.S. man who struggled with mental health says he needed something other than jail | CBC News

A Halifax man who has struggled with mental illness and homelessness says there needs to be another option than jail.

Collins Ellison, 28, has suffered from schizophrenia most of his adult life. He has been in and out of prison since 2017.

Ellison, who is African Nova Scotian, asked to speak to the Halifax Board of Police Commissioners during a virtual meeting after learning of Halifax Regional Police’s request to increase its budget by $2 million to hire 25 more officers.

In 2020, Ellison was released from prison after being convicted of aggravated assault and break and enter. He said he was homeless, struggling with his mental health and was desperate to find a safe place to stay. Later that year, he was again arrested and convicted of criminal harassment.

“My interactions with police were entirely negative,” he told the Halifax Board of Police Commissioners during a virtual meeting this month.

In an interview, he told CBC News he wanted to use his example to show where he believes certain services are severely lacking.

“I felt like it didn’t have to end up with jail time for me,” he said.

A new report calls on Halifax regional council to “detask” police, which would remove police from responding to incidents involving homelessness, mental health and youth and give the responsibility “to a more appropriate organization.”

It calls on regional council to expand services like the Navigator Street Outreach program to deal with the ongoing housing crisis.

The number of chronically homeless people in HRM has more than doubled in recent years.

Nearly 360 people have been without housing for six months or more, according to the Affordable Housing Association of Nova Scotia.

Mental health crisis calls should be diverted away from police services to civilian teams, one recommendation says.

During the recent police board meeting, Halifax Regional Police Chief Dan Kinsella said mental health is a main contributor to the increasing complexity in crime.

A Halifax Regional Police spokesperson said there would be no comment on the budget while it’s being considered by the police board.

Kinsella provided some detail about the request at the police board meeting.

Kinsella told the police board a major reason the service needs more bodies is because so many officers are on long-term leave.

He said staffing levels have been stagnant while HRM’s population has skyrocketed in recent years.

According to Statistics Canada data, Halifax has the second most officers per 100,000 residents among major Canadian cities.

Crime rates have been falling steadily over the last decade, according to Statistics Canada.

The crime severity index fell 37 per cent between 2010 and 2020. The index measures different crimes in an area.

The violent crime severity index for Halifax dropped 21 per cent since 2010.

“There is no evidence that more police officers on the street lowers the crime rate,” Stephen Schneider, a professor of criminology at Saint Mary’s University, said in an interview.

Schneider said a problem with the crime severity index is it doesn’t show the root causes of crime. In order to prevent it, he said those root causes need to be addressed and the criminal justice system is not the best institution for the job.

Police have a role to play in public safety, but they need to partner with other stakeholders, Schneider said.

He said the “defunding the police” conversation is really about shifting resources to more effective agencies like community groups, schools and youth programs.

“To me, and many criminologists, that is really the way forward,” Schneider said.

The Board of Police Commissioners is hosting a special meeting on Monday afternoon to give members of the public an opportunity to comment on Halifax Regional Police’s 2022/23 budget. 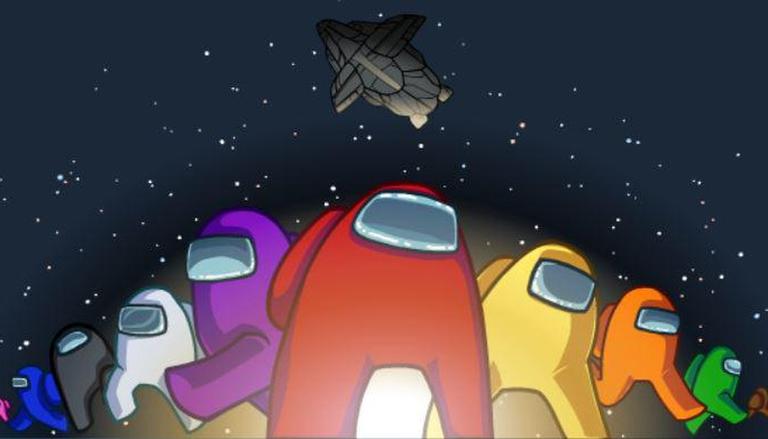 How to download Among Us on PC? Is Among us free to play? Know details