Must Watch Movies Like Through My Window: Based on the 2016 Wattpad story of the same name by Venezuelan author Ariana Godoy this upcoming comedy drama romance is going to premiere on Netflix on February 4, 2022. Under the direction of Marcal Fores, the spanish movie has already spurred a lot of anticipation and excitement among the subscribers.

Raquel has a mysterious and attractive next door neighbour who has been her long time crush. Raquel now is in madly love with him and watches him through her window. She is determined to make him fall in love with her. But she cannot do it in expense of losing herself.

Clara Galle and Julio Pena stars in the role of Raquel and Ares respectively. But we have to wait three more days to binge the movie. In the meantime we can search for some more movies which are quite like ‘Through My Window’.

Based on the novel of same name by Federico Moccia, this Spanish film is directed by Fernando Gonzalez Molina. It released on December 3, 2010 and a have a sequel called ‘I Want You’. The plot revolves around two people who are extremely different from each other. One is Babi who is a upper-middle class innocent girl, educated in goodness.

The other one is Hache who is a rebellious boy with a life of impulse, urge for risk and danger, illogical motorbike races. But when the two belonging from two utterly different worlds fall in love, a unique bond develops. Mario Casas and Maria Valverde play in the roles of Hache and Babi respectively.

Another Spanish romantic comedy film ‘Sounds Like Love‘s is directed by Juana Macias. It is based on the 2018 novel of Elisabet Benavent.

Despite having a dead end job and involving with men whom she can never make an emotional bond with, the life of Maca, a thirty years old woman living in Madrid, was going pretty well with the support of her friends Jimena and Adriana. But when her ex Leo who previously tore her heart and whom Maca considers the biggest mistake of life comes back to her life, she has to face all the repressed emotions of her heart.

The movie premiered on September 29, 2021 on Netflix starting Maria Valvedre in the role of Maca.

The third Spanish rom-com drama of the list is directed by Dabi de la Orden and revolves around Marina, a successful wedding planner who does not belive in love since her father cheated on her mother.

Marina had an one-night-stand with a man named Carlos. But when another time she works as the wedding planner for her friend Alexia, she finds out that the man Alexia marrying is Carlos.

This movie premiered in 2020 on the Valentines day (14th February) and starred Belen Cuesta, Alex Garcia, and Silvia Alonso as Marina, Carlos, and Alexia respectively.

Dani is a waiter who has a repressed aspiration for music. He meets Sandra, a singer who works in hotels and imitated Adele. Will the two hit it off? Alex Monner and Marina Salas play in the roles of Dani and Sandra respectively.

This English romance crime film brings together in the scene a number of characters naming Helen, Bob, Honda, Smokey, and Martin. Honda is a quiet kid who secretary tapes people’s personal conversation and Smokey who sings at bar is his sister. Helen is a young woman who runs a hairdressing salon and Bob is her boyfriend.

Honda becomes attested to Helen and starts taping her conversation with Bob which leads to the reactivation of the relationship between Helen and Martin, a new guy in the town who has been observing Helen from a distance at first.

The last movie of our list is also a Spanish one which focuses on Marcos. Marcos is a young man who has faced a disastrous break up with his eight years long girlfriend Ana. He also loses his job the next day of this break up.

Now disheveled, as he wants to reinvent himself, he gets help from him childhood friend who is also an Argentinian YouYube guru. Directed by Laura Mana this film was released on January 24, 2020. It stars Quim Gutierrez as Marcos.

Ex-MLB star from N.J.: Giants’ Barry Bonds (and PED users like Yankees’ Alex Rodriguez) not worthy of the Hall of Fame 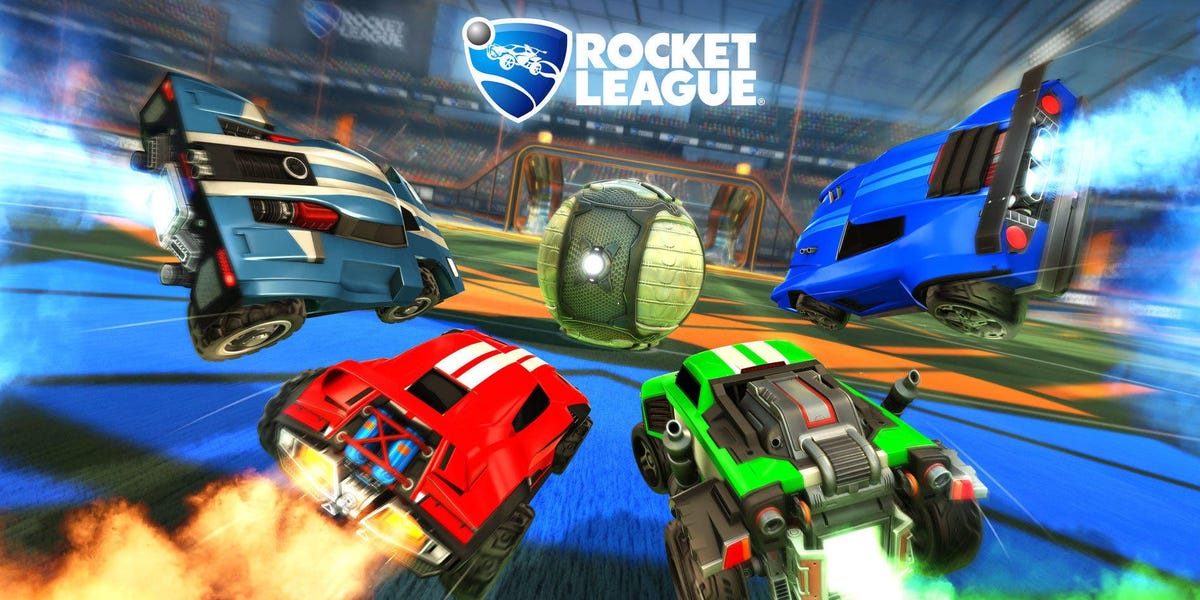 How to accept the license agreements in Rocket League, even if you’ve rejected them before

Share the Profits! Why US business must return to rewarding workers properly | Robert Reich