Netflix’s semi-fictional murder-mystery comedy series Murderville features Will Arnett as police detective Terry Seattle who gets saddled with a murder case and a detective-in-training partner every episode. The catch is, the said partner is a celebrity (Annie Murphy, Marshawn Lynch, Sharon Stone, Ken Jeong , Kumail Nanjiani, and Conan O’Brien) and unlike every other character in the show, they are not provided with a script and have no clue what is going to happen throughout the episode. 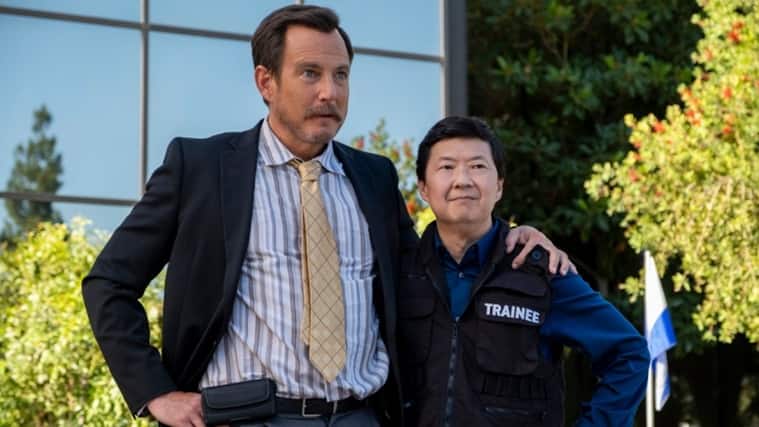 Will Arnett and Ken Jeong in Murderville. (Photo: Netflix)

Based on BBC’s Murder in Successville, Murderville attempts to blend scripted comedy with improv. It’s a clever set-up, and Will Arnett’s mostly straight-faced performance and guest actors make sure that the series hits its mark with nearly every episode.

Terry, sporting a bushy moustache and a voice that is somewhere between his Bat-voice and Bojack Horseman drawl, is written as a daft, pathetic figure whose wife, also his chief, is divorcing him and with no home to go back to, he has made himself comfortable in his office. His delusions of himself as a professional, old-school detective like something out of a noir, hardboiled novel are constantly shattered before his eyes.

He still pines for his old partner Lori Griffin (played statically through the picture of her face by Jennifer Aniston), whose murder 15 years ago he regrets not being able to solve. Terry has left Lori’s stuff as it is, which includes her cobwebby desk, half-eaten, mouldering sandwich, and the skeleton of a caged and once-alive rabbit. Ouch.

The bumbling detective puts the guests on the spot every now and then, and they often have to mimic an accent or do some other bonkers task like making an incision into somebody’s chest (not a real person, phew, these improvs can often go out of hand). It’s all ridiculous, of course, and also bonkers fun. Will Arnett and Kumail Nanjiani in Murderville. (Photo: Netflix)

The suspect list during each case is narrowed down to three, and it is detective-in-training’s job to pronounce the verdict based on clues, which are often hidden in the interactions with the suspects. However, they do get it wrong at times. The mysteries itself are not terribly clever, but then again the show does wonders where it’s supposed to: humour.

Yes, the jokes do not always land (“Waiter, there’s a guy in my soup,” says Terry when a man is found dead with his head immersed in a bowl of soup). But again, thanks to the celebrity guests and Arnett himself, whose comic-timing remains flawless, the show remains interesting even when the setup begins to wear thin.

There are running gags. For instance, Terry forces his partner to go undercover and tells them what to say to the person of interest through an earpiece. Murderville’s improv is not the best you will see, as the guests are mostly trying (and failing) to hold back laughter. Like the audiences, they too appear a little bemused at the whole thing and break character far too often. But that is part of the show’s absurd charm, that how the guests will respond to the latest absurdity. They are like audience stand-ins in a way.

Murderville is comedy gold. You owe yourself to watch it.

'The Worst Person in the World' is the Valentine's Day movie of the year : NPR 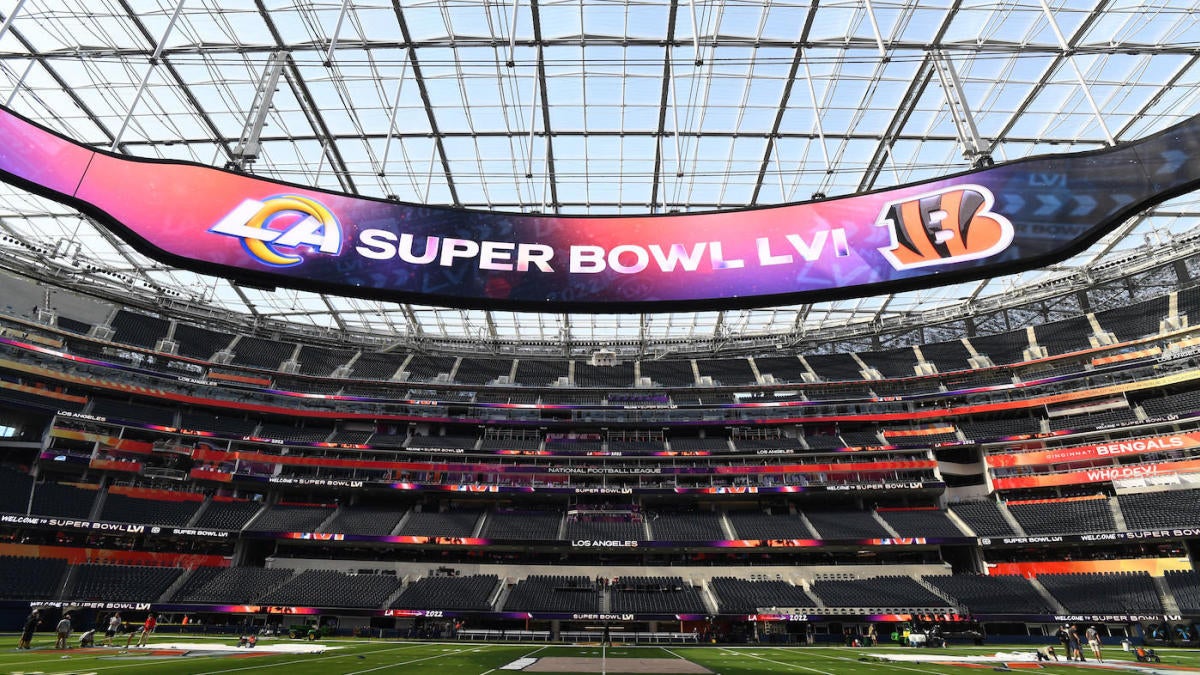 When is 2022 Super Bowl between Bengals and Rams: Championship game held later than any date in NFL history