Motherhood at the movies | Arts & Entertainment

Let’s talk about mothers. They’re featured in a lot of films made last year. The timing makes sense, as we’ve had time to reflect on our roles in society during quarantines. For many women, the pandemic means shouldering the responsibility of child care and pivoting to online school for kids, while also trying to juggle work, meals and housework. Motherhood in the movies has reflected that less-than-rosy picture.

“Ninjababy” is about a young woman who’s deciding what to do about her pregnancy. Her fetus appears as an animated character adding a whimsical element that invites the audience into her musings on motherhood. “The Lost Daughter” reveals the trauma experienced by a woman who’s struggled to combine motherhood and work. Seeing a frustrated young mother triggers memories of what happened when she chose to put her career first for a while. In “The Worst Person in the World,” our young protagonist is trying to find her place in the world and her struggles are exacerbated by a pregnancy. All these movies present motherhood as a potential burden to face, rather than the joyful life-changing time often depicted in stories.

Pedro Almodóvar, acclaimed Spanish writer and director, has built a career around the stories of colorful women characters. Penélope Cruz has played many complex characters in her career and many of those were in Almodóvar’s films. “Parallel Mothers” is their eighth film together. In three of those films, Cruz plays a pregnant woman. In “All About My Mother,” she’s a pregnant nun. Almodóvar has been presenting stories of complex mothers throughout his career.

Cruz has given Almodóvar a lot of credit for her career. From her interview at the Venise Film Festival: “I feel like the luckiest girl in the world getting to work with him for so many years,” she said. “He has given me so many opportunities, so many characters that are so different from each other and so different (from) myself.”

Cruz admitted that it was Almodóvar who actually inspired her go to theater school as a teenager, getting a call from him two years later for a role that she ended up being too young for. “But he said he would write one for me,” she said in a Hollywood Reporter story.

“Parallel Mothers” tells the story of two pregnant women who met while giving birth to their first child. Both pregnancies were unexpected. One woman, Janis, played by Cruz, is excited to welcome her baby. She’s not married and plans to be a single mother. The young woman, Ana (a marvelous Milena Smit) who becomes her friend, is not happy about her pregnancy and is living at home with her actress mother (Aitana Sánchez-Gijón). The story of these three mothers and how they embrace or reject motherhood unfolds against the backdrop of a larger societal reckoning.

“Parallel Mothers” is bookended with the recovery of bodies. Cruz’s character has arranged for the excavation of a secret grave. The film ends with mothers and grandmothers who’ve lost family during the Franco regime coming to the site to reclaim those bodies. There’s a lovely symmetry in the central story as well. The two mothers and the grandmother have now become part of an extended family with a new baby on the way.

From a story of two mothers embracing motherhood, the film expands to embrace the larger story of the town, and country, acknowledging the tragic loss of family. The mothers are no longer parallel, living with their grief or questions. Now, they’re a family. Almodóvar has crafted another brilliant presentation of motherhood. One of love, longing and acceptance.

“Parallel Mothers:” 5 glasses of Spanish wine, sipped while smoking anxiously on a terrace

“The Worst Person in the World:” 4 shots of tequila while flirting at a party

“The Lost Daughter:” 4 glasses of Greek wine, while holding a stolen doll

“Ninjababy:” 3 beers shared while having an animated conversation

What is an electrical engineering degree? 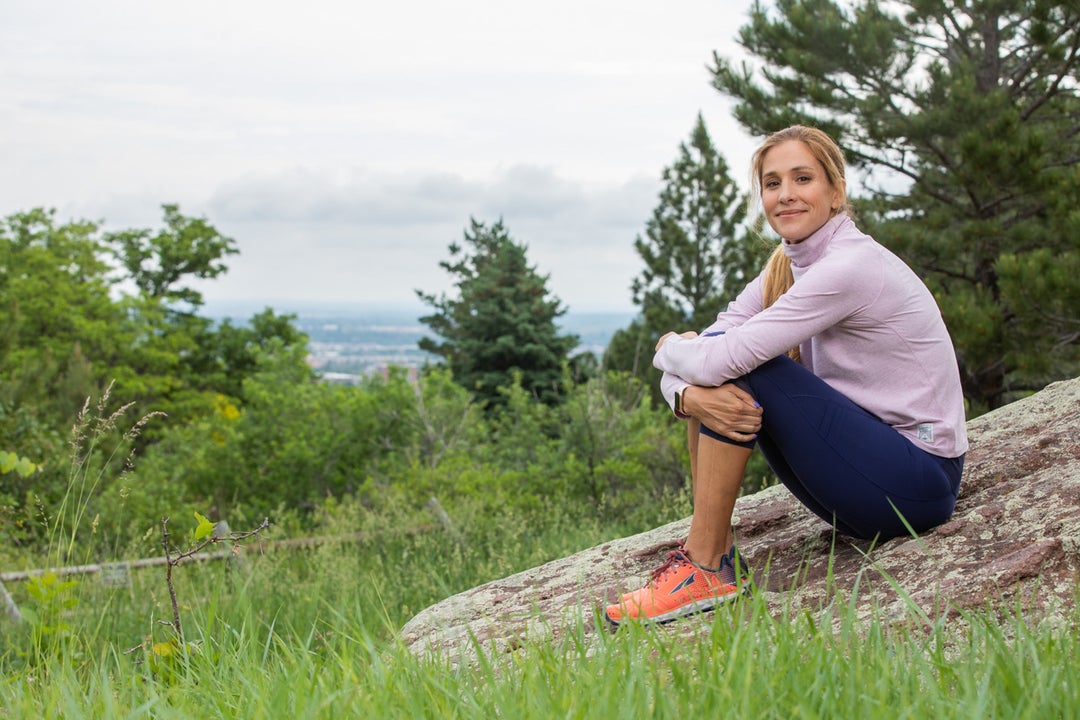 What is Runner’s Dystonia?

UFC 270 takeaways: Figueiredo and Moreno aren’t done with each other yet; spotlight shines on prospects

When is screening for cancer the right course of action?

Is Bring Your Own Device (BYOD) Holding Businesses From Maximizing the Value of Mobile? – Samsung US Newsroom