Most Memorable Quotes From Movies 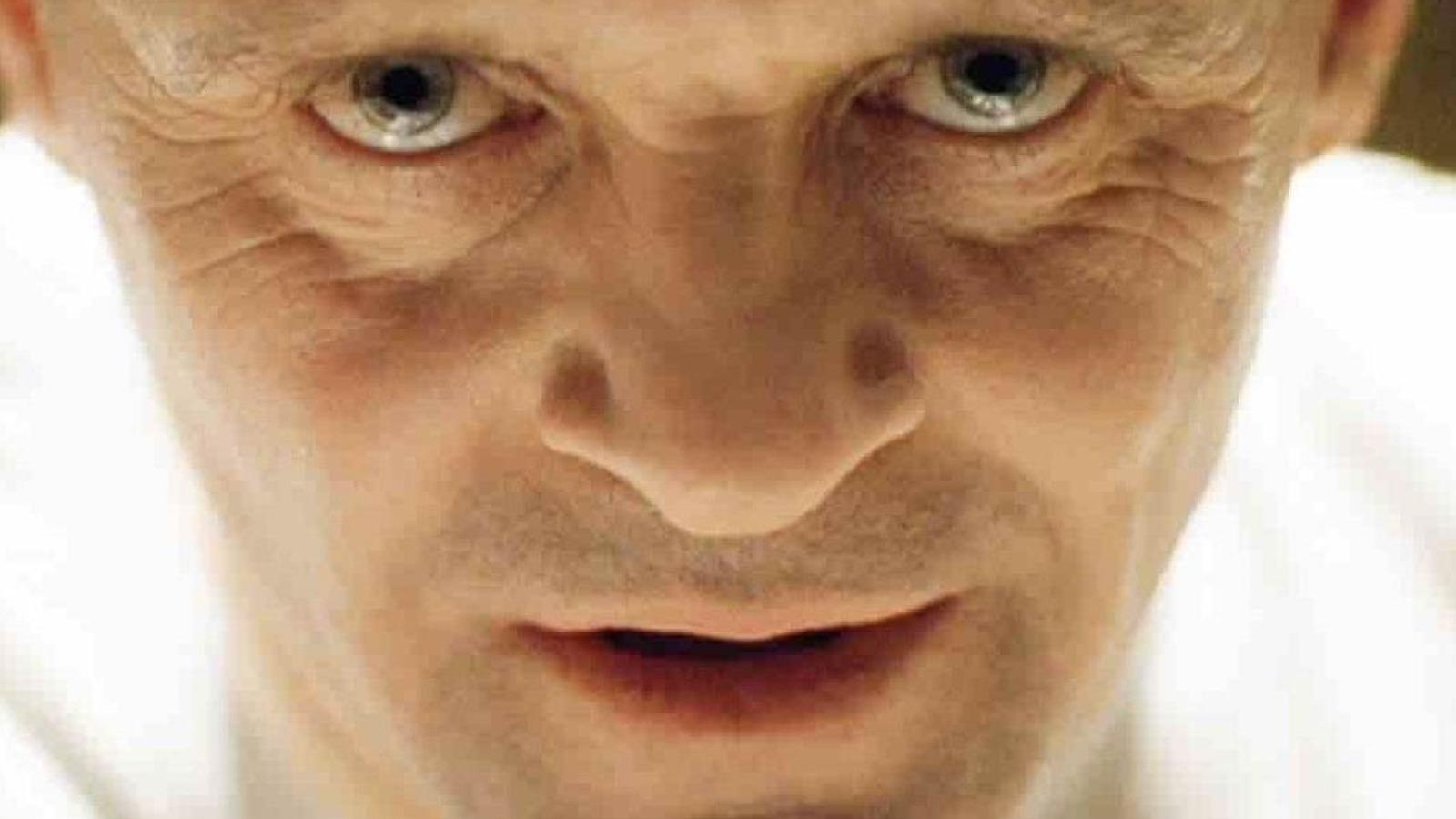 It’s only three words, but you instantly know what film they come from and the character that speaks them.

In 1984’s sci-fi action classic “The Terminator,” we are introduced to the titular cyborg assassin (Arnold Schwarzenegger), sent back in time to kill Sarah Connor (Linda Hamilton) before her unborn child can become the future leader of the humans as they defend themselves against the machines. In pursuit of Connor, The Terminator arrives at a police station in his iconic leather jacket and sunglasses. After calmly asking to see Connor, he is rebuffed, leading to those three words; of course, when he does come back, all hell breaks loose.

“No one, not Jim Cameron or anyone else, knew when he wrote the line and I said the line that it would ever be repeated again,” Schwarzenegger, who was known to employ it during press conferences when he was Governor of California, said in a 2019 interview. “This was something that was really surprising to all of us when the movie came out.”