A Texas mom has clapped back at critics accusing her of child abuse after she revealed plans to breastfeed her baby daughter until she is 6 years old.

Jacy Campbell, 20, disclosed her unorthodox objective in a video shared to TikTok earlier this month, which racked up more than 1.9 million views.

“You’d have to be one sick MF to plan to breastfeed until she’s six,” Campbell wrote in her clip, appearing to anticipate criticism.

The young mom — who is seen holding her 1-year-old daughter, Emmy, in the clip — shrugs and laughs off her detractors.

She also added a caption claiming that breastfeeding children until they are in elementary school is “good for them.”

One outraged viewer responded writing: “Your child will fully resent you for it in the future. At that point, it becomes a form of sexual assault.”

But the breastfeeding enthusiast didn’t take kindly to the criticism, filming a follow-up video defending her decision.

“Extended breastfeeding is not sexual assault. There is nothing sexual about a child eating,” Campbell declared.

“Just because YOU sexualize breasts, doesn’t mean a child does! They use you for nourishment!” she said. “You don’t even have kids, so just stop!”

Campbell filmed a second video, hitting back at a separate critic who claimed extended breastfeeding is bad for a child’s teeth.

“This is a common misconception,” the mom insisted. “It’s actually good for your baby’s teeth!”

According to the CDC, just 14% of American moms are still breastfeeding their babies after the age of 18 months.

Campbell had her share of supporters, many of whom left enthusiastic comments beneath her TikTok clips.

One other mom told nosy TikTokkers to mind their own business.

“Breastfed my kids up to a year. My preference. This is her preference,” the woman blasted.

Another mother chimed in: “I plan to go that long [breastfeeding] too! It’s incredibly beneficial!”

However, others were not buying Campbell’s claims.

“Six years old? They’ll literally be in kindergarten” one stated. Another bluntly declared: “At that point there’s something wrong with you as a parent.” 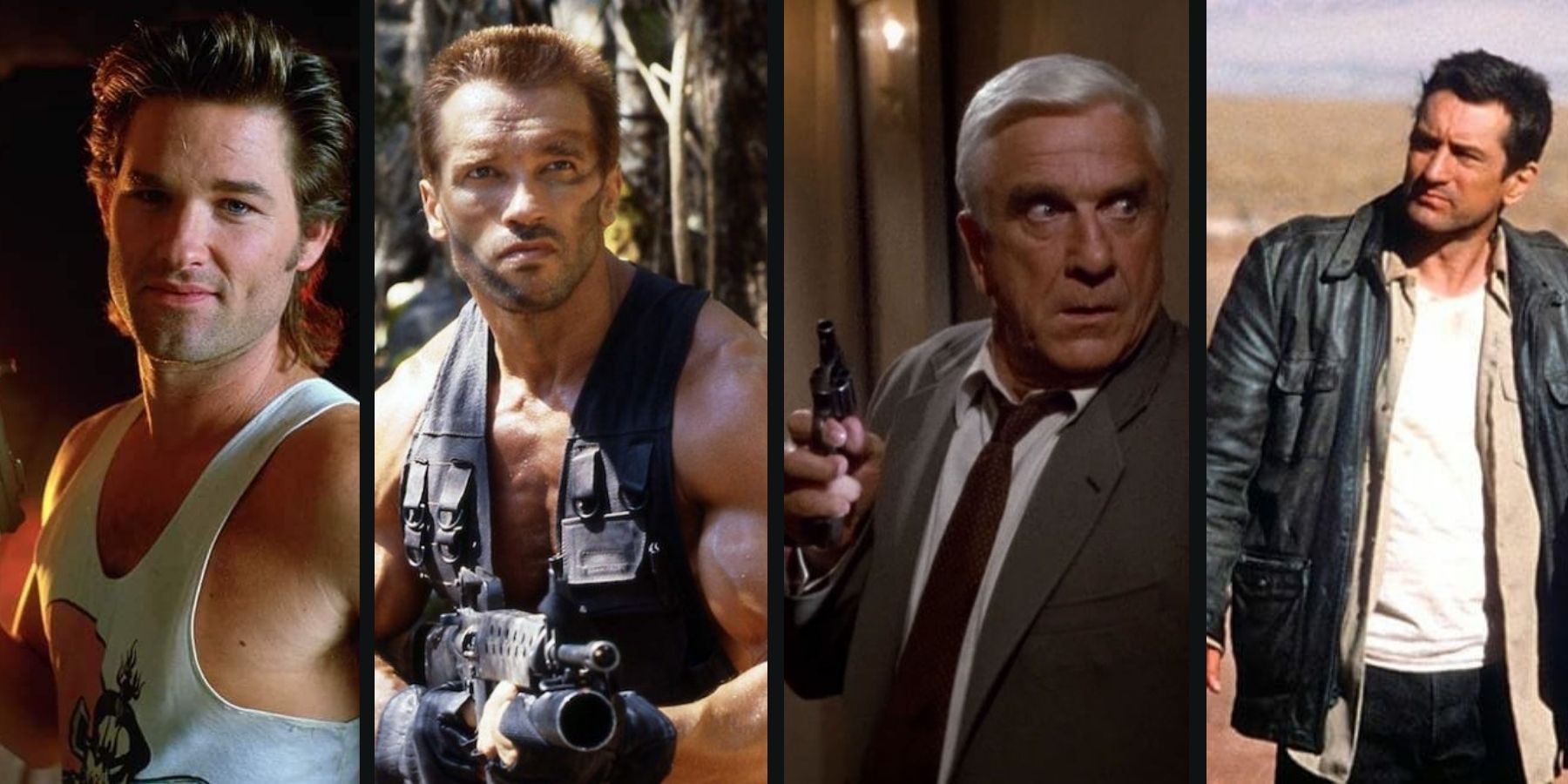