MLB Insider Jim Bowden proposed a trade that would send Paul DeJong from the St. Louis Cardinals to the Minnesota Twins.

All winter, it has seemed like Paul DeJong has been at the forefront of trade rumors. The St. Louis Cardinals shortstop is coming off the worst season of his career, hitting a mediocre .197/.284/.390 in 402 plate appearances, though he did hit 19 home runs.

Even then, DeJong is an attractive commodity in large part because of his contract. He is making $6 million in 2022, $9 million in 2023 and has club options for 2024 ($12.5 million) and 2025 ($15 million). It’s why there were scenarios that any team that missed out on the premium free-agent shortstops – Carlos Correa, Marcus Semien, Javier Baez, Corey Seager and Trevor Story – would target DeJong as a backup plan.

It’s also why the Cardinals value him so highly, and want him to take hold of the Opening Day shortstop job. But Jim Bowden of The Athletic proposed a trade that would send DeJong to the Minnesota Twins for outfielder Trevor Larnach.

On the surface, the trade makes sense for the Twins. They need a shortstop with Andrelton Simmons becoming a free agent and DeJong would give them a shortstop for at least the next two seasons and potentially the next four. This would be a deal that I can see them doing – they have a glut of outfielders – and can afford to subtract from that part of the roster to upgrade at shortstop.

This trade makes little sense for the Cardinals, however, because they have a plethora of outfielders as well. Their starting outfield of Tyler O’Neill, Harrison Bader and Dylan Carlson is likely to remain that way for at least the next few seasons and adding a fourth outfielder should not be a high priority, especially with Lars Nootbaar as a cheap internal option.

If the Cardinals trade DeJong, and every indication is that they do not want to do that, it will likely be to improve their pitching depth, which is the focal point of their offseason. It’s fun to talk about DeJong trade scenarios and it surely will continue during the lockout. But this deal will not happen.

Microsoft will buy Activision Blizzard for nearly $70 billion, a big bet on the metaverse. 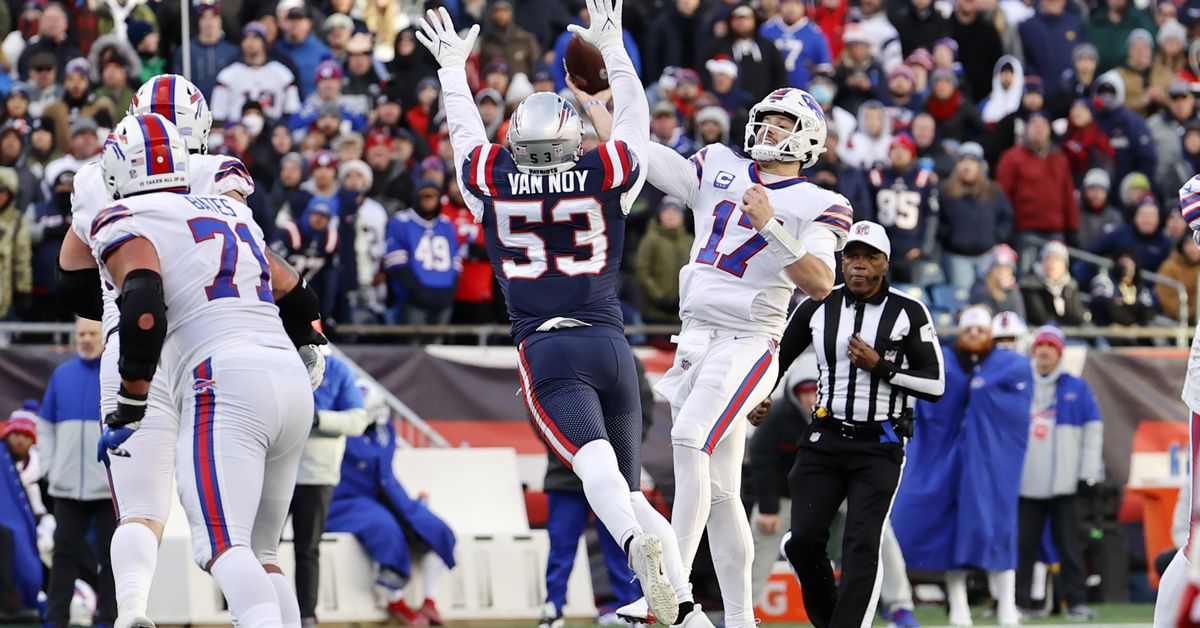 What is Cesar Chavez Day?

Stock Market Selloff: What’s Causing All the Volatility, and Should You Buy the Dip?