(RNS) — It has been said that the challenge for American Jews is not in getting them interested in science but in Judaism.

But there’s one young American Jew taking an interest in both.

Lior Cole, a fledgling fashion model and Cornell University student, has been exploring artificial intelligence and how it can be used for good — for example, in reminding people of Jewish values.

Her latest project, initially developed with Stanford University Ph.D. Michael Fischer, is Robo Rabbi, an app that uses AI to generate actionable goals derived from the weekly Torah portion read on Saturdays in synagogues around the world.

Cole, who turns 21 next month, grew up in a Jewish home in New York’s Long Island attending synagogue only occasionally.

“I wasn’t super observant,” she said. “But from an early age, Jewish values were heavily instilled in me, and I’m very grateful for that.” Cole, who is 6-foot tall, never intended to be a fashion model. She was walking through New York City’s Washington Square Park when she was discovered by the designer Batsheva Hay, who was in the midst of street casting.

But her newfound modeling success — she has walked for such high-end fashion brands as Marni, Hugo Boss, Ludovic de Saint Sernin, Loewe — hasn’t stopped her from exploring the intersection of religion and science.

She came up with the idea for Robo Rabbi late last summer ahead of the Jewish High Holidays. She had decided to take a year off from Cornell University, where she is a sophomore majoring in information science, to focus on modeling.

At an informal tech meetup, she brainstormed Robo Rabbi as a way to help prepare for the 10-day period of introspection in between Rosh Hashana and Yom Kippur.

What if a person could plug in their Hebrew birthday to find the Torah portion that was read that Shabbat at synagogue and then get a set of personalized recommendations for spiritual and moral growth?

The key to the project was using GPT-3, an artificial intelligence tool that can perform a wide variety of natural language tasks and produce human-like text.

“The original idea was that it would give you a 10-day challenge beginning with Rosh Hashana,” Cole said during a Zoom call from her bedroom in her family’s home.

Since then, she has been developing Robo Rabbi for weekly spiritual reflections, as well. Next week’s AI advice? Based on the Torah reading about Moses going up the mountain to receive the law, Robo Rabbi surmises: “It is important to have a place where we can communicate with God, and also it is important for us to follow His commandments.” 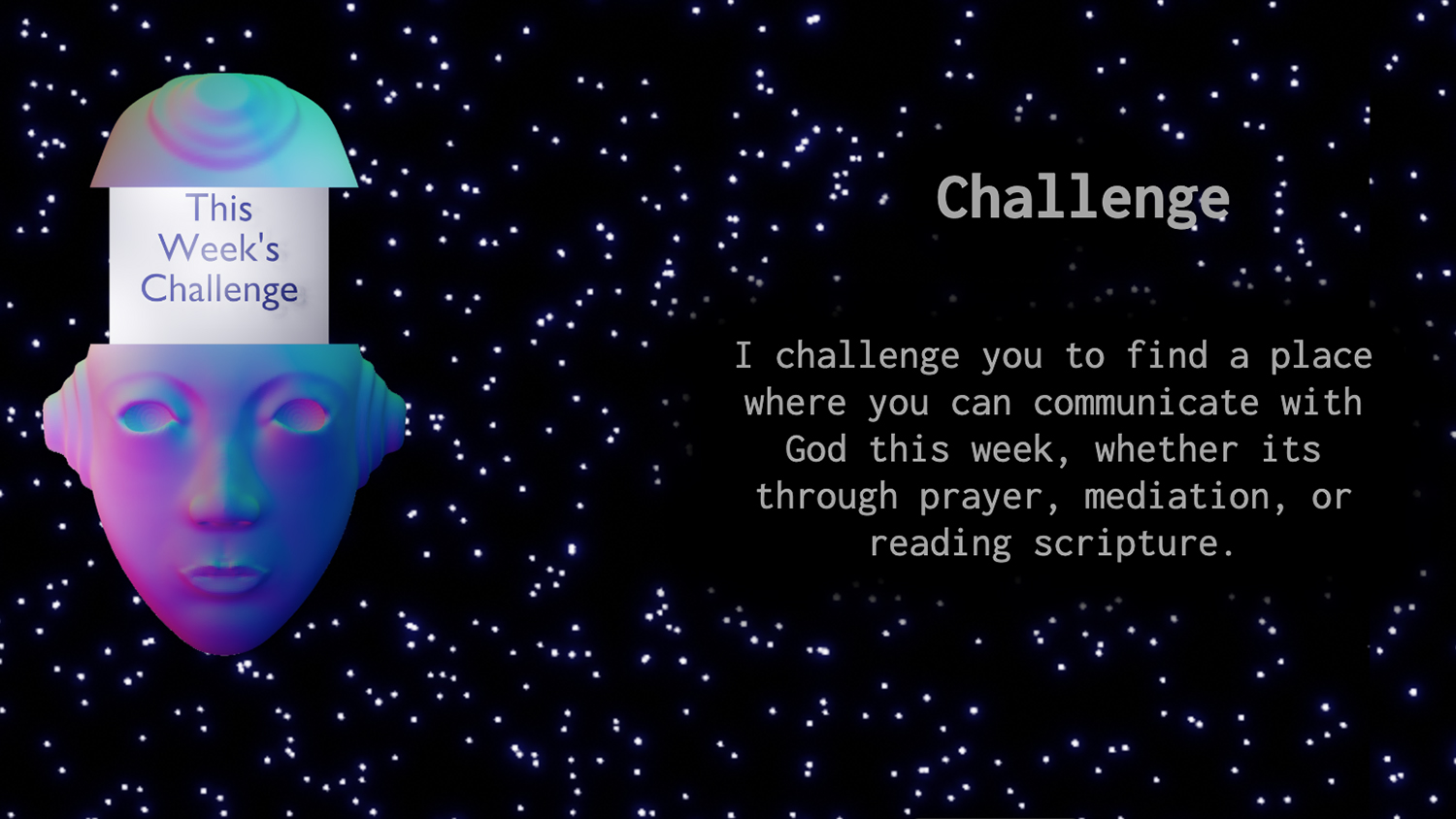 Then the AI delivers a challenge: “Find a place where you can communicate with God this week, whether it’s through prayer, meditation or reading Scripture.”

Cole said she has always been more interested in the philosophical than the coding end of computer science: “How is AI shaping society; how is AI shaping people’s perceptions of themselves and what it means to be a human being?”

As a kid, she was into painting, sculpting, drawing and reading. But her parents (her mother is Israeli-born) were keen on instilling in her and her sister Jewish values like giving back. She and her sister were encouraged to donate their toys and pack food for the needy. On Jewish holidays, the family would welcome people who had nowhere to celebrate.

Later on, she started reading nonfiction books about artificial intelligence and the future of humanity, such as “The Singularity Is Near: When Humans Transcend Biology,” by Ray Kurzweil, and “Weapons of Math Destruction,” by Cathy O’Neil, a book that explores how some big data algorithms reinforce pre-existing inequality.

That’s when her social conscience was pricked with questions about how to engage AI for bettering society. Using the Torah in AI applications seemed like a good starting place.

“It’s a wonderful thing to take an old source of wisdom and figure out a way to update it in a way that’s novel and might have a wider impact,” said Jenn Halweil, an electrical engineer who hired Cole to work on a few projects for her media and educational company, GoBeyond.

Halweil and Cole are working on a few proprietary projects that use an algorithmic approach to reduce bias in online interactions. 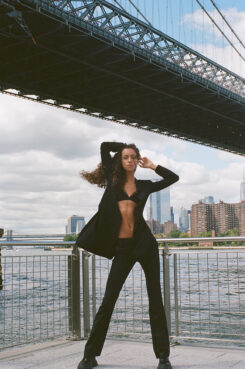 Rabbi Geoff Mitelman, founding director of Sinai and Synapses, a nonprofit that bridges the world of religion and science, said he sees no resistance to using innovations such as the Robo Rabbi app.

“I could see rabbis finding it potentially useful, and it could be a really interesting way to engage their congregations,” said Mitelman.

Jewish tradition is generally open to technological and scientific innovation, though a famous 16th-century story offers a cautionary tale. It tells of a rabbi from Prague who created a humanoid made of clay — called a “golem” — to protect his community. After the golem goes on a murderous rampage, the rabbi destroys it. The story lesson? Human beings may improve upon creation so long as appropriate safeguards are taken when that creation runs amok.

The way Cole sees it, her project is intended to put AI to good use, amid a host of not-so-great uses — such as AI applications that merely fuel commerce or those that violate privacy and automate weapons.

“The main concept is helping people keep Jewish values at the forefront of their minds in a busy world when that’s not always the case,” Cole said. “I’m interested in using the power of technology for good.”